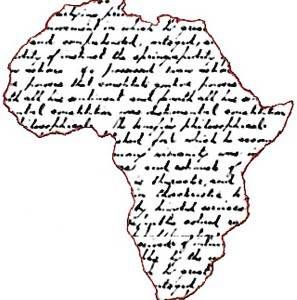 American readers’ burgeoning interest in foreign literature and the proliferation of small presses that publish poetry and prose in translation has allowed us English-language readers to discover some fantastic authors. And while much contemporary translated fiction comes from Western Europe (especially France, Germany, and Spain), more and more authors writing in (for instance) Korean, Zulu, Burmese, and Arabic are being translated into English.

Thanks in part to a wonderful resource entitled Contemporary World Fiction: A Guide to Literature in Translation, I’ve learned a lot about the rich and diverse literary cultures of Africa and Asia (the subject of this post). Also, be sure to check out Three Percent’s Best Translated Book Award 2015 site for more must-read books from around the world. I therefore pass on my knowledge to you, and encourage you to seek out these works that range from historical fiction to science fiction. I’ve listed only works that have been translated since 2000, which leaves out some more recognizable names, but this is only a partial list anyway. So check out these titles and let us know what else you would recommend! 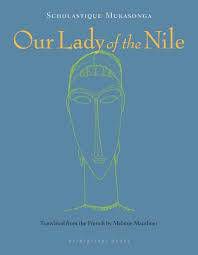 In the United States of Africa (Bison Books, 2009) by Abdourahman A. Waberi, translated from French by David Ball and Nicole Ball (mainstream fiction) 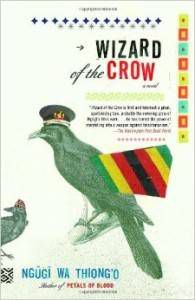 Our Lady of the Nile (Archipelago Books, 2014) by Scholastique Mukasonga, translated from French by Melanie Mauthner, nominated for BTBA 2015 (coming-of-age story, political fiction)

Wizard of the Crow (Pantheon Books, 2006) by Ngugi wa Thiong’o, translated from Kikuyu by the author (postcolonial fiction) 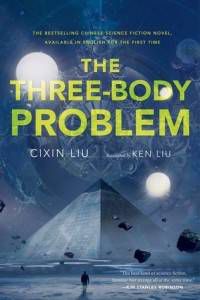 The Last Lover  (Yale University Press, 2014) by Can Xue, translated from Chinese by Annelise Finegan Wasmoen, longlisted for the BTBA 2015 and for the Independent Foreign Fiction Prize 2015 given by Booktrust (mainstream fiction/surrealism?)

The Three-Body Problem (the first in the Three Body Trilogy) (Tor Books, 2014 – 2016?) by Cixin Liu, translated from Chinese by Ken Liu and Joel Martinsen (science fiction)

Kafka on the Shore (Knopf, 2005) by Haruki Murakami, translated from Japanese by Philip Gabriel (mainstream fiction) 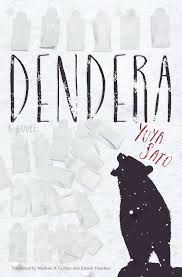 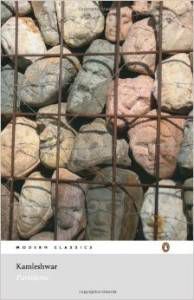