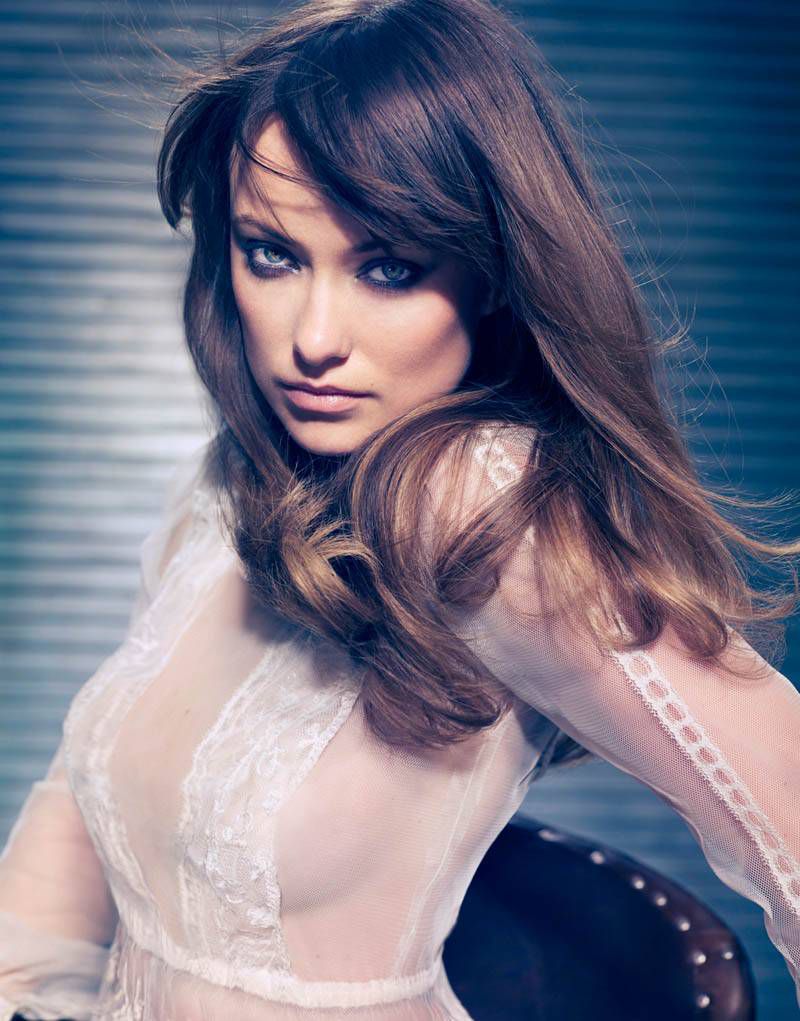 The latest adaptation of Anna Karenina (or as I like to call it, the Latest Period Piece With Keira Knightley Pursing Her Lips a Lot) was fine. It had some things going for it: the whole movie-as-stage thing was interesting, the sets were pretty, the re-imagined waltzing scenes had some strange arm-sex dancing that kept me confused/paying attention for a few minutes. But the casting, oh the casting! It was all wrong. At this point, we’re so used to seeing Keira with a curly up-do and a pouffy dress that it was almost easy to forget what movie you were supposed to be watching. So I’ve re-cast this mutha based purely on my hopes and dreams: 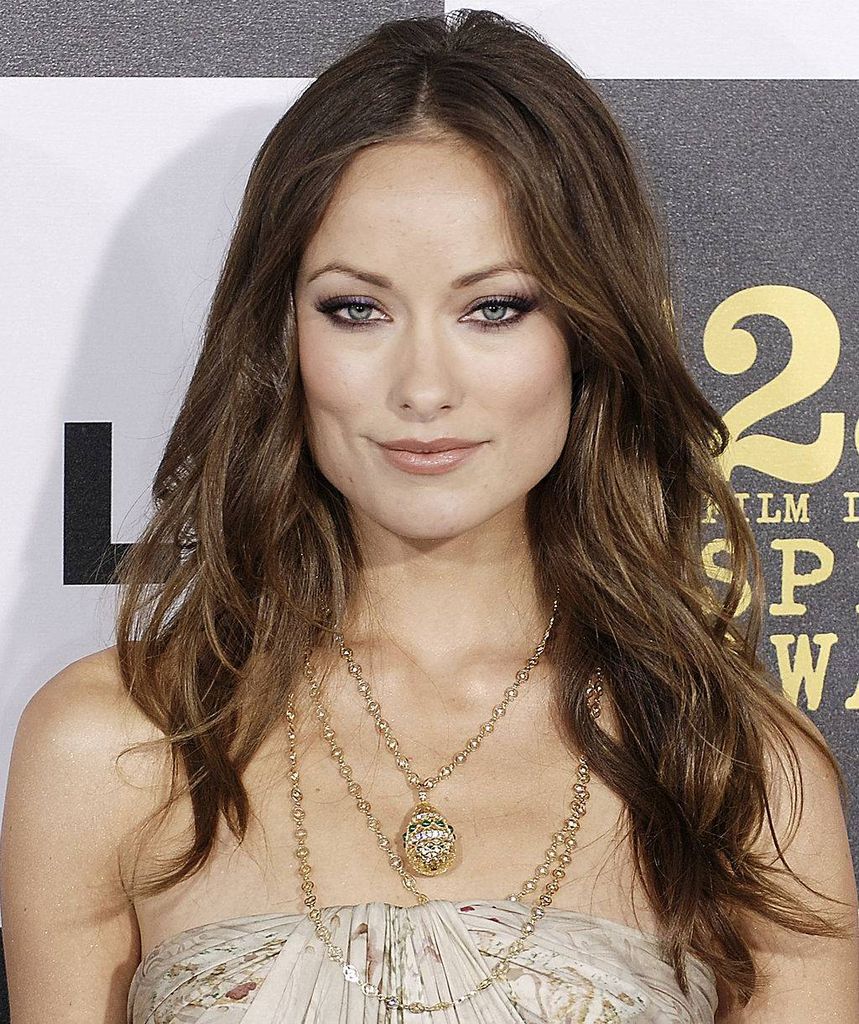 Am I allowed to justify this by saying that I just want to see her in a corset? Excellent. 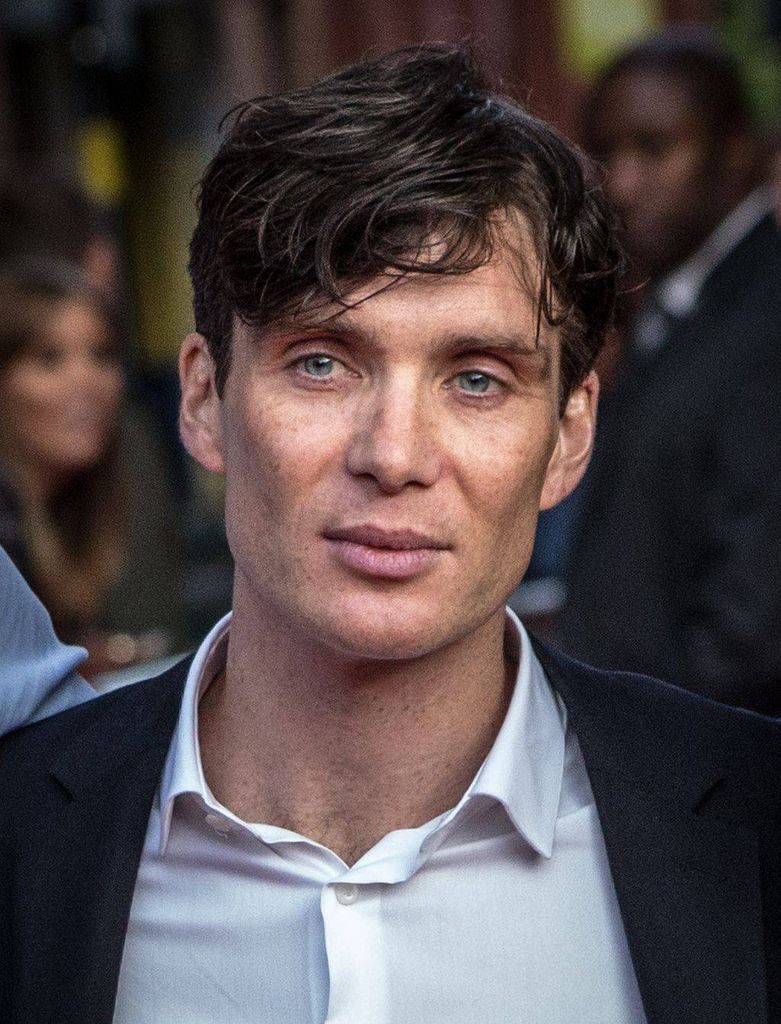 Cillian is so good at controlled-yet-sort-of-creepy-though-you’re-not-sure-exactly-why. And look! He can grow a respectable beard! 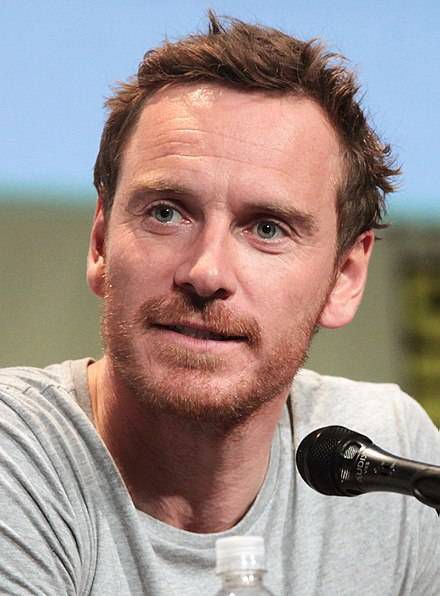 Vronsky needs some smolder, which Aaron Taylor-Johnson just does. Not. Have. THIS is smolder, my friends. 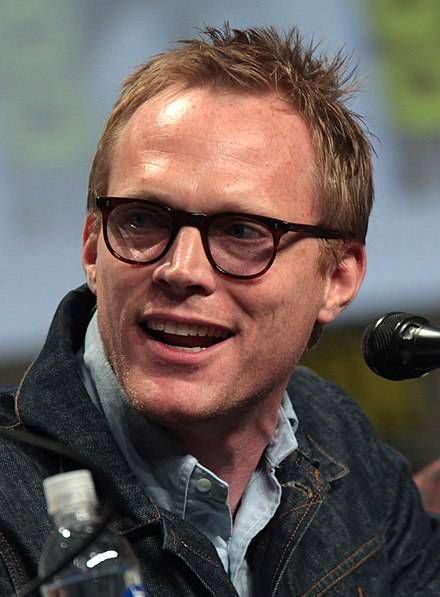 Matthew Macfayden was actually fine as Oblonsky, but seeing him with Keira Knightley after watching them fake-nuzzle in Pride and Prejudice was distracting, so. Okay, what I’m really going for is Paul-Bettany-as-Chaucer-in-A-Knight’s-Tale-as-Oblonsky.

There we go. Cheeky. 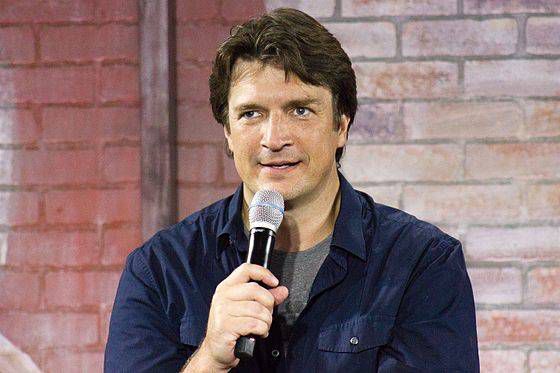 What? I don’t need a reason (aside from I just want to see if he can do it). 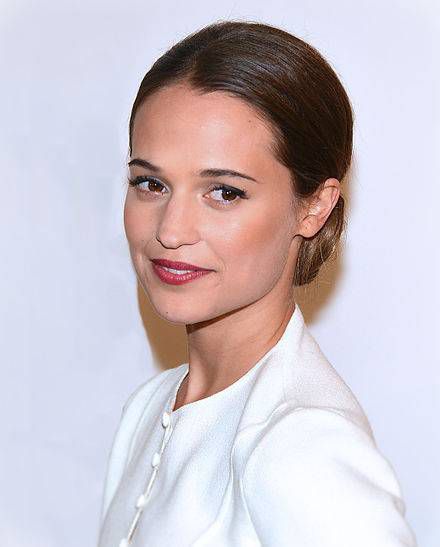 This is Alicia Vikander. She played Kitty, and she was perfection. I am leaving her where she is. 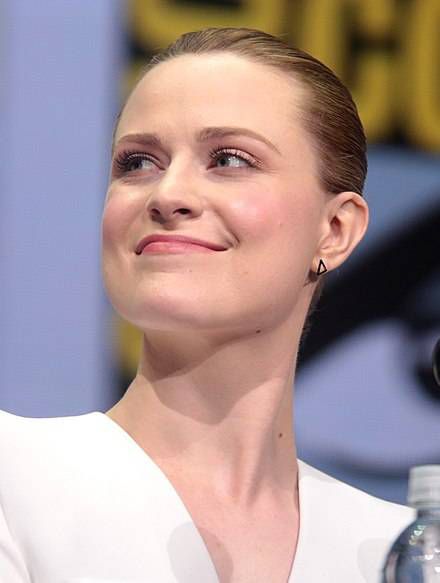 Princess Betsy is, in my mind, one of the driving villainous forces of the book/movie. The woman they cast to play her made her sort of silly- I think Evan would give the part its appropriate gravitas-with-a-dose-of-sexual-immorality. That face! It screams wealthy woman with a wild side.

Have you seen the movie yet? What did you think of the casting and would you change it?