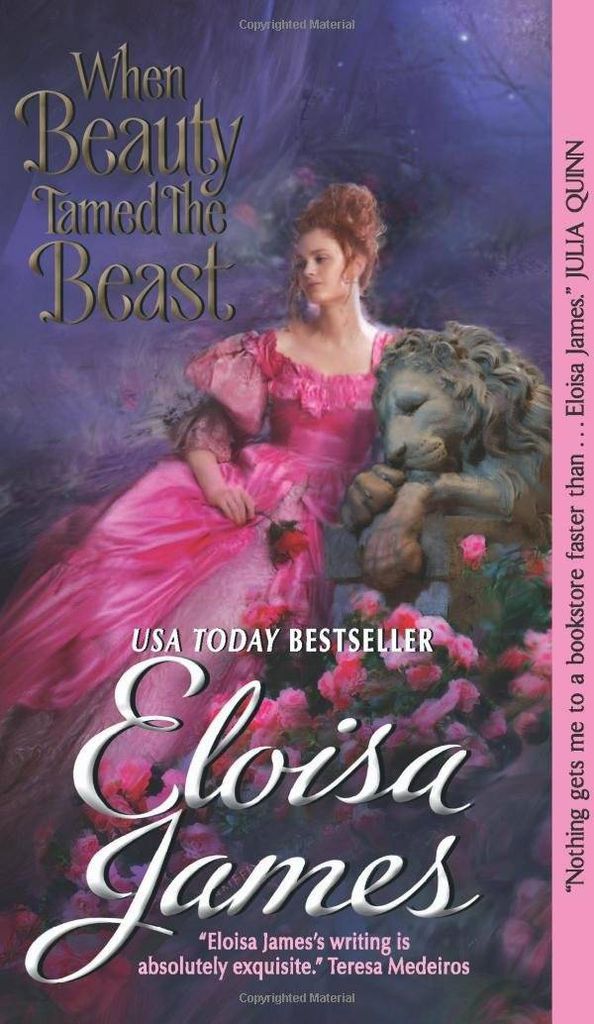 Time to end this half of the season! Remember, the wall has just come down and Maggie has just gotten a glimpse of Glenn’s green balloons. Now let’s dive right in!

Sam, Jessie’s son who won’t come downstairs since the wolf attack, has great taste in records and has no idea what’s coming. There’s an artsy shot of ants getting inside his room to eat some food he’s left out. It’s artsy.

The walkers are in the walls so Rick orders everyone indoors. The group subdivides into different buildings in ways sure to ensure MAXIMUM DRAMA. Rick has to personally save Deanna who falls on a circular saw, and Maggie is on her own up a tower.

Glenn wants to loop around the wall to get back into Alexandria. Enid is her typical unenthusiastic self. She reconsiders getting on board once learning that Maggie is pregnant.

Sam senses that something is up what with all the screaming downstairs. It’s like how when you have family in town you’re invariably woken up by them in the morning when they’re milling about the kitchen having coffee. The worst. Also, no more records. This is not a good day for Sam.

Carol admits that she doesn’t trust Morgan. He tries to keep her from going downstairs and seeing his captive. He admits that they have things to settle but seriously, lets wait until after the current crisis, which is a mighty reasonable approach. Meanwhile, Dr. Denise chills downstairs with the wolf. He says that thing where he claims the people they’ve turned into walkers were “set free.” How long before we can retire this particular trope? He shows her his wound and she prepares for treatment.

In patching up Deanna Michonne discovers that she was bitten. Goodbye, Deanna. I’ve read some folks on-line have been confused as to how this works in the world of The Walking Dead. Basically if you get bit by a walker the bite gets infected and kills you. Short of immediately severing a limb the bite is fatal. By a separate process, once you die under any circumstances that leaves the brain intact you will become a walker, even if you were not bitten. Hopefully that helps.

Rick tries to come up with ways to draw the horde away, none of them particularly good. Carl confronts Ron in the garage. Ron is being fatalistic and is still upset about Rick killing his dad. He pulls a gun on Carl but in typical Alexandrian fashion fucks it up, only serving to make noise and draw the walkers their way. Rick hatchets his way into the garage in classic Rick fashion to get the two boys back in the house. One less room to use, and a far less secure door. Great work everyone. Carl lies and says he and Ron were looking for tools. Jessie and Rick are skeptical but Rick lets Carl handle it. Carl gets Ron’s gun at gunpoint and then tells him that Pete (his dad) “was an asshole.” Probably not super convincing, but needed to be said. Jessie’s sculptures are making noise drawing even more walkers, and Judith is crying, so much noise.

Deanna hands Rick notes for her son, Spencer, and Maggie. She wants him to look out for everyone in Alexandrian, her people and his. Rick might finally take the lesson to heart. “That’s what you do in a herd.” – Sid the Sloth

Tara and Rosita debate if Alexandria is over or not. They decide to explore the house but need to get past a locked door. Eugene knows how to pick locks because of course he does!

[The show begins jumping back and forth between plotlines, but for brevity’s sake I’m keeping them in their own clumped paragraphs.]

Carol feigns sleeping to get Morgan to drop his guard. It works way too easily and like that she’s downstairs with Denise and the wolf. Morgan really wanted to wait on this. Carol doesn’t want to let him live, Morgan wants to redeem him. Even the wolf is against this plan. Morgan and Carol fight, he knocks her out just in time for the wolf to knock him out and pull a knife on Denise. Whoops. She begs for her life. Tara, Rosita, and Eugene arrive just in time with guns, but the wolf has a knife to Denise’s throat so that doesn’t really work. This wolf’s situation just keeps getting better and better. He leaves the house, armed and with Denise still hostage.

The ground floor of Jessie’s house is overrun, time to head upstairs and bar the stairwell. Rick brings two walkers upstairs. Time to cover some bed sheets in gore and make a break for the armory. “I’ve done it before.” to horrified looks from the Alexandrians. Michonne offers to “help” Deanna, but she’s not ready. When she is, she’ll do it herself. Everyone is getting gored up, but Sam is decidedly not excited about this. He wouldn’t go downstairs even when there weren’t walkers there. Gabrielle tells Rick that he really can handle this, Rick says he believes him, which seems sincere. The gore-disguises work and the group is out of the house.

Instead of offing herself Deanna uses her final bullets to take out a few walkers in the house.

*minor spoilers and speculation for the rest of the season below*

I thought this was a pretty strong ending to a middling half season. The stuff with the horde in the beginning was good but then things sort of dragged in the middle until the wall fell. The characters are separated and in peril. While not explicit in the episode, having the doctor held hostage and possibly killed does not bode well for a pregnant Maggie. I was also surprised there we no big deaths in the mid-season finale. I’m guessing one of Jessie’s sons will be on the chopping block for the premiere come February, And then of course there’s the ever-looming threat of Negan, who’ll be played by Jeffrey Dean Morgan (aka The Comedian aka Thomas Wayne) so he can’t be that far off. AMC has even released a 2 minute ‘prologue’ of the next half of the season where we hear his name for the first time. You can watch that below and comment on how you think the show will handle one of the most violent, ruthless, and deadly characters from the comics. Thanks for reading, see you all in February!