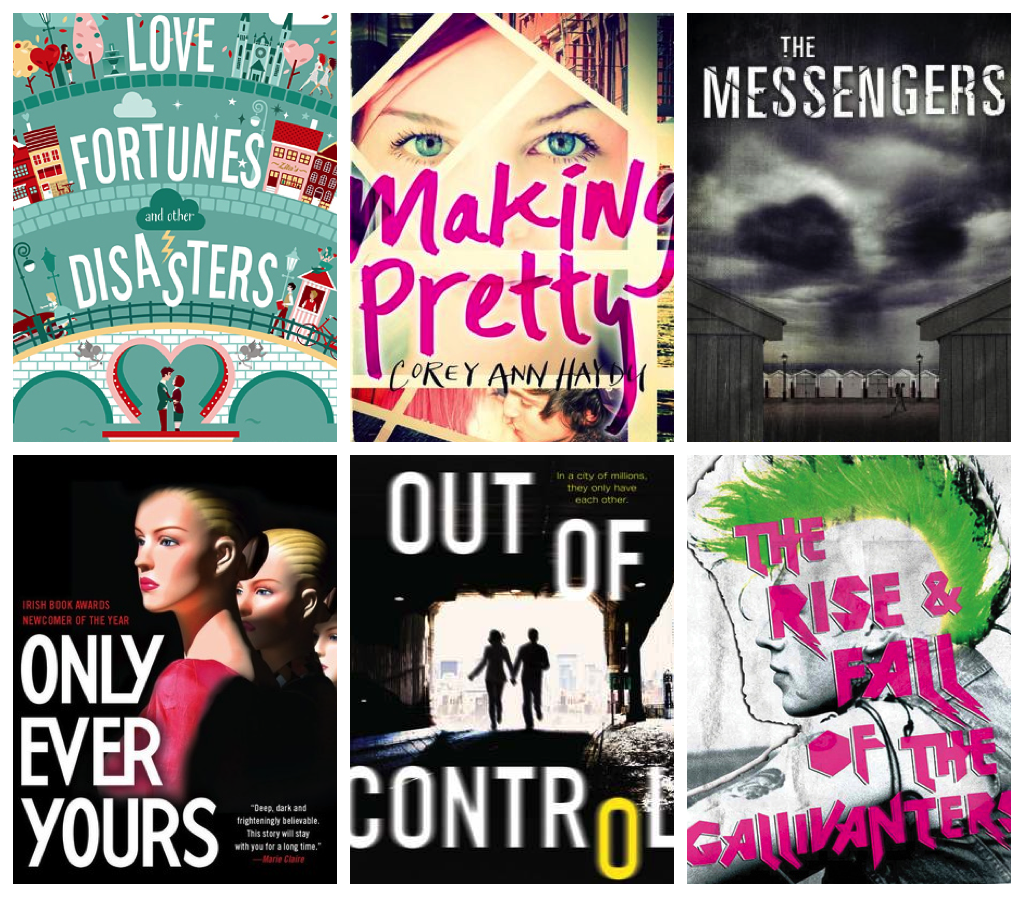 Sorry for the delayed recap, I was at a conference last weekend and have been doing my best to catch up with everything. But since this episode has zero to do with Glen maybe it’s ok to give us all a bit more time to recover, eh?

Time to find out what Morgan has been up to this whole time! Guess Glen will have to wait until next week.

We begin in the now, with Morgan staring at the camera somewhat laboriously letting us know we’re about to hear his story, as if the recap showing only Morgan-centric character moments for five minutes wasn’t clear enough. He’s talking to the wolf he fought by his fire last season. Story time!

Point the first: Morgan used to be a bit unstable, not the calm samurai we see today.

After screaming at nobody in his bunker, he goes out into the woods to hunt with his assault rifle and SWAT gear. At the end of the day he burns his pile of walkers, which draws more walkers, which he just keeps bashing and tossing in the fire, it’s actually a pretty decent strategy for thinning out an area. He sets up some Braveheart style perimeter spikes and just keeps on clearing out walkers. This is one of the benefits of having a long running story. There is nothing particularly dramatic about his technique, so it wouldn’t make for a good movie moment, but it makes so much sense from a realistic perspective that I’m really glad we get to see a little glimpse into how one should actually handle this persistent threat.

Morgan even applies this strategy to humans, brutally killing two bandits(?). Can’t tell if they were running towards him or hoping to get away, honestly. More fuel for the fire as far as he’s concerned. His little bunker was full of nonsense messages on the wall, and Morgan keeps that up in the nearby rocks and trees including a message simply saying “CLEAR” to let others or remind himself that he’d gotten rid of the bulk of the walkers.

Suddenly, FERN GULLY! A beautiful clearing of wildflowers and cicadas in the background, it hits Morgan pretty hard. His psychotic moment is broken by braying, a nearby goat? After avoiding some of the alarms left in the woods Morgan finds a cabin and said goat. In attempting to steal the goat, he hears a voice asking him to not steal the goat please, because then he won’t be able to get his cheese fix. Morgan opens fire, to no avail. He stalks around for a bit before getting apologized to and knocked out cold by that guy from that thing, y’know John Carroll Lynch.

Morgan awakes in a cell with a nice plate of food, but just asks over and over again to be killed. Instead his captor hands him a copy of The Art of Peace, and introduces himself as Eastman (which must be a reference to the Teenage Mutant Ninja Turtles co-creator Kevin Eastman). Morgan then watches through his window as Eastman dispatches a walker with his bo.

Morgan munches on his food while Eastman works on building something outside his cell. I’m hoping it is a cheesepress because that folks, is an important piece of hardware for making cheese. With morning comes kata and more mutterings over falafel. Eastman has found some cheese cloth, another important part of the cheese process, but the product is terrible. (Making cheese is not that hard, people. You could make a paneer in like an hour if you really wanted to.)

Eastman is a forensic psychiatrist from Atlanta who tried to determine if prisoners were going to be susceptible to recidivism. Guess that’s what he’s doing with Morgan now. Except Morgan would rather escape, which he begins to work on at the window with a piece of metal from his zipper. Eastman thinks Morgan has PTSD. Morgan doesn’t want to hear it, he just wants to “clear” which apparently means killing everything in an area, including still-living people. Then there’s the reveal that the cell was never locked, so Morgan can stay and hang out or he can leave. He does the dumb thing of attacking Eastman, which isn’t much of a challenge for the man with a fine bowstaff. After being beaten, Morgan goes back in his cell to weep. Eastman tells him to get it together because there’s a mysterious trip they need to go on together. End of conversation.

Eastman espouses his vegetarianism, but not veganism. That means goo goo clusters, which are absolutely delicious and I’m not even a sweet tooth. Morgan finally begins reading the book, which encourages non-violence even against evil people. Now the moral question of the episode, with Eastman away will Morgan let a walker eat the goat? Conscious prevails! The goat is saved! A tomato plant is lost. Eastman properly buries all the walkers he kills, and like some early version of Rick even gis out their ID so they can be remembered in some way.

Eastman turns Morgan’s spear into a sweet bowstaff and the training montage begins! The montage ends with Morgan asking why Eastman has a jail cell in his cabin. Thus proceeds a long story about him and his wife building the cabin and a parolee who no one else saw was evil except Eastman. The guy almost killed him, but Eastman used his aikido skills and got him back in jail. The bad guy later got out of prison and killed Eastman’s wife and son, just like Morgan. Eastman planned to capture the guy, and bring him to the cabin and watch him starve. So why didn’t he? Because “all life is precious.” A mantra we’ve heard Morgan say previously (or technically in the future). No definitive word on what actually happened to the bad guy though.

A quick trip to Morgan’s old cleared site leads to an encounter with one of the humans he’d previously killed, now a walker. He freezes up and it saved by Eastman, who gets himself bitten for his trouble. Morgan loses it. They fight for some reason, and Morgan again asks to be killed. Not really sure why Morgan reacted that way.

After a commercial break we see Morgan maybe back up to his old tricks? Sharpening sticks and hunting walkers. Where’s Eastman? He saves a scared couple from a walker, and they give him a can of soup and a bullet as thanks. After this small kindness he runs back to grab his bo, and finds a walker eating the goat. Eastman is still alive and digging graves, so it can’t have been that long. In the graveyard Morgan sees the grave for the murderer who killed his family, turns out he went through with his plan to kidnap him after all. It took 47 days for him to starve to death in the cell. He went to Atlanta to turn himself in just in time for the world to be over, or maybe not depending on your philosophy.

Eastman is ready for things to end. Morgan helps him to the shed where he keeps a gun, then buries him, and packs up to leave. We see him walking to Terminus before cutting back to chatting with the wolf. The wolf hopefully asks if he could have that kind of redemption, Morgan says yes but it’s too late for the wolf anyways because he’s bitten (or just badly cut? kind of hard to tell). He says that if he lives he’s going to have to kill everyone in Alexandria. Sorry not sorry.

Morgan leaves the makeshift jail and locks the door behind him, very un-Eastman like. He ponders for a moment but then hears someone (Rick?) yelling for the gate to be opened right quick and in a hurry. The return of Glen? Either way we’ll find out next week!