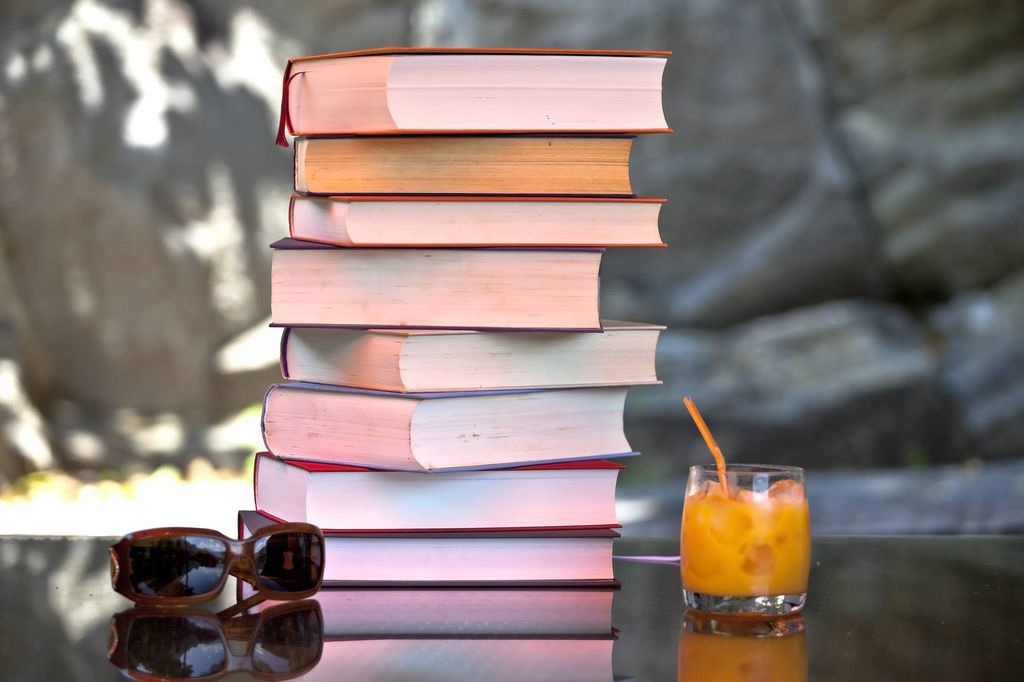 Bad Cop Bob is on the run. They do a really great job of showing the immediacy of the zombie threat with this opening, and Rick finally gets back in a cop car for (presumably) the first time since being shot prior to the zombie outbreak occuring. He tries the nice cop approach, but Bob ain’t slowing down, so Rick just rams him. Bob pleads for help, can’t imagine Rick is going to provide it. At the very least, Rick shoots him before letting the oncoming walkers rip him to shreds. (I know I don’t usually provide commentary mid-recap, but screw it: that was an excellent opening, GAME ON.)

Gabriel uselesses (a verb I insist on dedicating to our most hapless of clergy) around a yard near a building full of zombies. A maggot-infested cooked foot near a Bible makes him throw a temper-tantrum. It’s useless. He then runs from some zombies, but they pursue him, because they can smell his lack of character development. He leads them back to the church, because he’s just that useless. He tries to get back in the front door, even though he left a goddamn hole in the floor last week in his pointless (and useless) escape. I really don’t like this guy. I remember not liking him from the comics but this is a new level of suck. At least it gives Michonne SOMETHING to do this half of the season. Gabriel sends Carl, Michonne, and Judith out his self-made hole. WHY?! Just to give him a chance to almost, but not quite, sacrifice himself? What a tool. At least Carl (a child) is there to finish off a good portion of the zombies Gabriel lead to their totally secure safe haven.

Rick’s Rescue Rangers debate how killing a hostage changes their exchange plan. Lady cop hostage seems willing to play ball with whatever narrative her captors prefer. She seems willing to lie, that Bob was eaten and Rik had nothing to do with it, but Daryl ain’t buying. Rick questions their other hostage, and he also seems on board to lie.

Dawn exercises and tries to hail her lost cops on the radio with Beth in the room. I cannot imagine exercising in the apocalypse. Does staying alive not burn enough calories? She and Beth discuss their group’s previous leader. I’ve not mentioned the actual acting on the show, but at this point, a half season in, I have to at least mention that Dawn’s failure to deliver as a threat seems due to, at least in part, the actress’ failure to actually deliver a line with any real conviction.

Gabriel explains why he’s useless, but he’s interrupted when the zombies start busting out of the church. Gabriel asks “Where do we go?” as if he hadn’t just ruined a perfectly good safe haven. Thankfully, for him, Abraham shows up and rams his fire truck into the door. Michonne gets to tell Maggie that Beth is alive; emotions are had.

At this point in the episode I’m wondering if we’re going to get any resolution this week. It’s something to ponder during another scene of Dawn exposition. Another thing I think about is how this season is portraying the relationship between civilians and police. In light of the ongoing cultural conversation about our actual relationship with cops, it actually paints a pretty interesting parallel.

A male cop for some unclear reason antagonizes Dawn, she draws on him. Their differences seems philosophical, but to the point of violence. Dawn seems to be cracking. Male cop makes a move, knocking Dawn’s gun down the open elevator shaft. A tense fight ensues ending in Beth kicking him down the shaft into an eager horde of walkers. Are Dawn and Beth actually going to team up? In Carol’s room, Dawn offers Beth a shot of whiskey, “from my own stash, no strings.” Beth ignores the drink, and promises to escape; she’s tired of being used to help Dawn deal with her problematic fellow officers. Dawn tearfully denies the allegation, as Carol stirs in bed behind her.

Sasha feels dumb for letting bad cop Bob get the drop on her. Tyreese does his best to talk her through it, in part by admitting that he let one of the cannibals from Terminus get away and lied to say that he’d killed him. Sasha disagrees, because she’s hard now. Rick stands in front of a patrolling cop car, offering his proposal as a fellow member of law enforcement. Two for two, no one gets hurt. Bob was killed by zombies, simple as that. “Where are your people?” one of the cops asks, as Sasha drops a nearby walker with a suppressed rifle, showing definitively that they’re right there and ready as hell.

SPOILERS ARE ABOUT TO HAPPEN, THIS IS A SPOILER WARNING

My suspicions are confirmed when Dawn asks for Noah. She needs a page and with the loss of Beth she demands Noah back. This severely mucks up negotiations. Beth ain’t happy, and runs to hug Noah. She then steps up to Dawn, stabs her, and gets promptly shot in the head. Dawn tries to act like it was an accident but is also shot in the head. Good riddance.

Daryl is tearful and ready to take out the entire other side, but the lady cop hostage takes charge and proclaims that with Dawn gone this is all over and everyone needs to stand down. Lady cop offers to let them stay. Rick says no, and offers to bring whomever wants to come with them a place in their group. Team GREATM arrive just in time for Maggie to see Beth’s body brought out of the hospital. For anyone complaining that Maggie wasn’t showing any emotion about Beth being gone this season, here it is. This is the last of her remaining family and it’s tough to see her this distressed.

THE END (of this part of the season)

Many questions remain. Primarily, was this half of the season a success? I’m going to answer with a “Yeah…” There were certainly aspects that I didn’t love, but in general I felt like these were eight solid episodes. Many critiques are just nitpicks, and most of the larger problems are, I think, aspects of the show finally finding its footing. Did I think Beth had become enough of a darling to warrant killing? No. But I also wonder if this show needs to lighten its load from time to time just to keep things fresh. It’s not a strategy I love, but if it keeps things moving forward instead of stagnating I’ll do my best to accept it.

We do get an end credit sequence reminding us that Morgan is hot on their trail. Feels a bit like a low rent Book of Eli, but does give us some hint of where the next half of the season might go. The gang will continue northward, and we can hope that Morgan catches up. Presumably drama will happen too. Either way, I’ll see you all here in February for more recaps and community discussion! Now let’s spend the next two months discussing what just happening, what we expected to happen, and what we’ll see in the future, all in the comments!