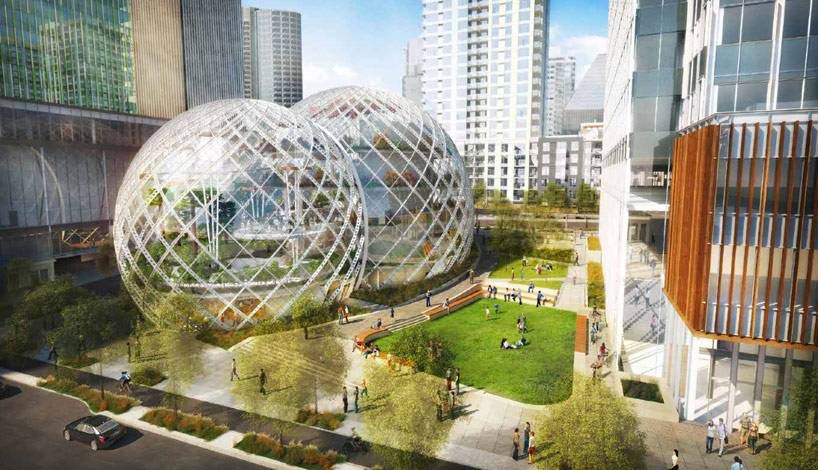 When Agents of S.H.I.E.L.D. first started airing, fans were hopeful and eager. Even I, a relative newbie to the Marvel universe (most of my exposure has been through the movies), was clamoring to see this show. And then the pilot aired.

And it was kind of a letdown.

But it had potential, this show. We all saw it. So the most dogged among us stuck with it, wishing and hoping it would become, well, less sucky (we’re getting really technical here), and finally, finally, we got what we’d been waiting for. After the events of Captain America: The Winter Soldier, with S.H.I.E.L.D. disbanded and Nick Fury presumed dead, the show took on a life of its own, pushing its characters to their limits and running in wildly new directions that left the audience excited and eagerly anticipating the second season.

The great thing about Agents of S.H.I.E.L.D. is that it’s tied into a pretty amazing movie franchise with all kinds of potential. But that, sadly, is also its biggest weakness: the show is dependent on the movies for its large, earth-shattering twists and turns. All Agents of S.H.I.E.L.D. can do is fill in the gaps in between. So the question remains: can this show continue its awesome renaissance (can you have a renaissance when you’re still in the first season of a show?) and find new ways to surprise and delight us, or, without a movie to shake things up for the rest of 2014, will it slide back into the relative mediocrity it started with?

Now, some (very) short recaps to bring us up to speed.

Our first episode of the second season starts with zee Germans in 1945 discussing a mysterious “Obelisk” that appears to be alien technology and apparently does really bad things to people. Then OH HAI AGENT CARTER, thanks for storming the Hydra castle! (and I can’t wait for your series). The Obelisk is boxed up, with strict instructions that it is NOT TO BE TOUCHED. (Three guesses what’s going to happen later in the episode.)

We flash forward to present day, where our trusty S.H.I.E.L.D. team is apparently brokering a deal (or interrupting one). We’re introduced to new characters, among them: Izzy Hartley (Lucy Lawless FTW!) and Lance Hunter, S.H.I.E.L.D. mercs who Coulson has hired to round out the team. Over the course of the episode, it becomes clear how desperate Coulson is actually becoming.

Back to the deal—things go bad and a new baddie reveals himself (who can turn into whatever material he touches, the Absorbing Man!)—and we’re off.

The big reveals in this episode: (a heavily bearded) Ward was suicidal and desperate to see Skye, claiming he has information about her father (but is he playing her? And also, Skye is now a full agent, a welcome change!), Nathan from Heroes (all right, Glenn Talbot. But he will forever be the cheerleader’s father to me) is still after Coulson and S.H.I.E.L.D., Simmons has left the team, and Fitz is alive but . . . not himself, as he talks to an imaginary Simmons (finding this out is the most heartbreaking moment of the series thus far).

As we go into episode 2 (which feels like the second part of the season premiere), it looks as though Hartley and McKenzie are dead, our guys have lost the Obelisk, the Hydra Nazi is still alive and appears to not have aged, but on the bright side, S.H.I.E.L.D. now has a plane with a cloak!

The second episode starts with a bang; Hunter’s captured, Lucy Lawless is dead (aww), and May is going after the Absorbing Man with a vengeance before being called off by (and let’s face it, pissed off at) Coulson. Hunter makes a deal with Talbot, selling out Coulson and S.H.I.E.L.D., but by the end of the episode, Coulson’s brought him back into the ring.

Al McKenzie, the new mechanic/scientist/Simmons (and a great character, I hope he sticks around) finally makes inroads with Fitz, and things are heartwarming and gooey as they try to work together. Fitz learns that the Simmons in his head is actually in his head, and here’s hoping that this is the beginning of some sort of recovery for him, because dang it’s painful to see Fitz like this!

Skye is onto the fact that all is not right with Coulson, and by the end, we learn that he’s overdue for an “episode.” And by episode, we mean Coulson drawing those weird symbols with a knife. WHAT DO THE SYMBOLS MEAN? It’s one of the many questions we’re left with at the end of this (basically) two-part season premiere.

The other huge reveal in this episode was Raina, who’s back. She’s working for a new big baddie (played expertly by Kyle MacLachlan), who instructs Raina to touch the obelisk. She does . . . and it lights up with Coulson’s symbols. Is she immune to its effects? Is she powering it somehow? But the HUGE jaw dropper was when MacLachlan said that he’ll explain when he meets his daughter. The question: IS HIS DAUGHTER SKYE??

Other lingering questions: Where in the world is Simmons (according to the episode previews for next week, we’ll be finding that out soon)? Who is the Hydra Nazi? Is Ward genuine in his overtures towards Skye, or is he playing her? What does he know about her father? And this is just the tip of the iceberg.

One thing is for sure: we’re in for a roller coaster of a second season. While these episodes have done a great job getting us up to speed on what’s been happening and introducing us to a major theme for the second season (mainly accepting damage: both externally, in what’s happened to S.H.I.E.L.D., and internally, in what’s happened to each of these characters and what they’ve been through), it’s clear that anything can happen. The new character cast is large enough that one or two people can be picked off, so I wouldn’t get too attached to any of the newbies. Let’s hope that Agents of S.H.I.E.L.D. can keep up this great pace for the long run.

Next week’s recap will be brought to you by Scott Carelli, and going forward we’ll trade off on who’s bringing you the latest from this series.

Thoughts on the second season of Agents of S.H.I.E.L.D. thus far? Sound off in the comments!