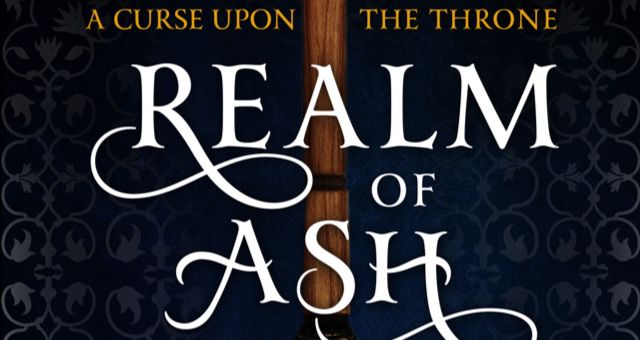 If you’ve been missing the Mughal India-inspired world Tasha Suri brought to life in Empire of Sand, don’t miss out on another visit with the companion to Suri’s epic fantasy debut! Take a look at the cover for Realm of Ash, out November 2019. And check out the synopsis below: 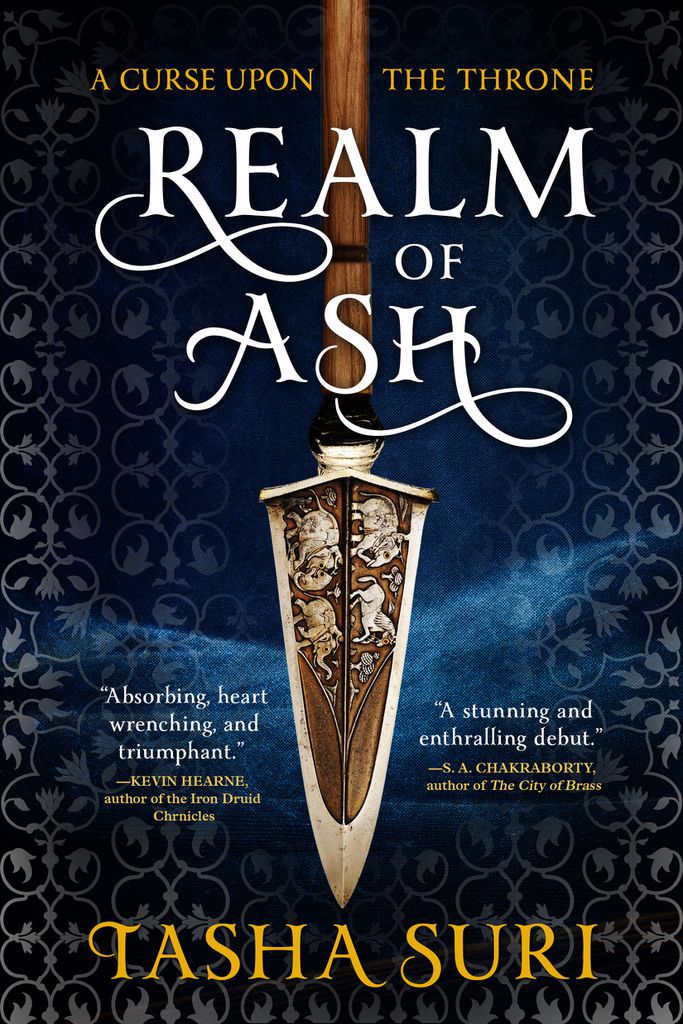 A spellbinding fantasy novel set in the Mughal India-inspired world of Empire of Sand.

Some believe the Ambhan Empire is cursed. But Arwa doesn’t simply believe it — she knows it’s true.

Widowed by the infamous, unnatural massacre at Darez Fort, Arwa was saved only by the strangeness of her blood — a strangeness she had been taught all her life to suppress. She offers up her blood and service to the imperial family, and makes common cause with a disgraced, illegitimate prince who has turned to forbidden occult arts to find a cure to the darkness hanging over the Empire.

Using the power in Arwa’s blood, they seek answers in the realm of ash: a land where mortals can find the ghostly echoes of their ancestors’ dreams. But the Emperor’s health is failing, and a terrible war of succession hovers on the horizon, not just for the Imperial throne, but for the magic underpinning Empire itself.

To save the Empire, Arwa and the prince must walk the bloody path of their shared past, through the realm of ash and into the desert, where the cause of the Empire’s suffering — and its only chance of salvation — lie in wait. But what they find there calls into question everything they’ve ever valued… and whether they want to save the Empire at all.