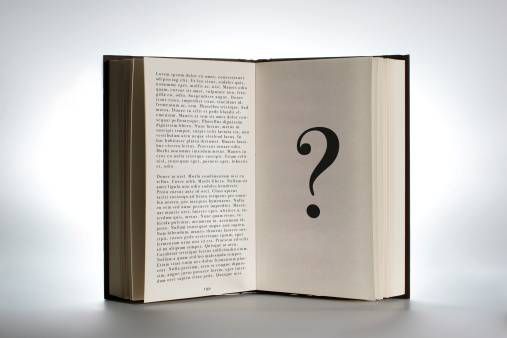 Grapes of Wrath. The turtle in the road is a profound image, it is also just so profoundly sad, too sad to keep on reading what happens to the Joads. I’d rather pretend that they make it to California, and the place really is made out of gold, and the whole story turns into a sci-fi comedy caper kind of like Hitchhiker’s Guide To The Galaxy.

A Portrait of the Artist as a Young Man. As made famous by web-sprecht Stephen Dedalus is a great name that is all.

Anna Karenina. I got as far as the awesome glittering ballroom scene where Anna meets the dashing Vronsky and decided to leave it at that, wanting their relationship to stay Keatsy, “Ode on A Grecian Urn”-ish, “what mad pursuit.” Also, everyone had seventeen names, and I got confused.

Ditto Madame Bovary. I was required to read this in Senior French in high school but I was too busy, you know, with, like, my own issues of ennui, and the vexation of the irregular verbs. Plus from what I could tell using my Larousse, there was a lot of embroidering, sewing, darning and tapestry work. Bor-aiiiiiing.

Everyone says, but it’s seminal! However, the furthest I got into Moby Dick was the scene before they go to sea, with the preacher like a ship captain, and the pulpit like a prow. That was some powerful imagery. Call me a huge fan.

Don’t hate me, but I hate The Great Gatsby. I know critics gush, “it captures the essence of American reinvention,” and I love dresses from that era, and gin and tonics, but under its glitter it was so blood-poisoned and cold-hearted like a pet that bites, I had to put it down.

My Antonia. I “read” this when I was in 8th grade, which is way way too young to read My Antonia because my biggest prairie bleakness at that time was when my mother packed me egg salad sandwiches, and I’d say that was the lunch of nerds, and she’d say, stand up for yourself Elizabeth, it’s your favorite kind of sandwich. I might try this one again, now that I am better acquainted with prairies, and also don’t give a fig what anyone thinks of my egg salad.

To Kill A Mockingbird. Hunh? This is how I felt about most things in 7th grade, but I tried it again in my 30s and, hunh? Though I liked Scout, I still didn’t finish. I’m sorry. I liked Carson McCullers’ Member of The Wedding so much more.

As I Lay Dying. Who is talking? Let me ask again, who is talking, and do you need a deck of colored index cards to keep track the sentences are really long and unpunctuated I feel this was just too much you have to really want to continue reading a sentence that is a full paragraph long without a break about coffin-making.