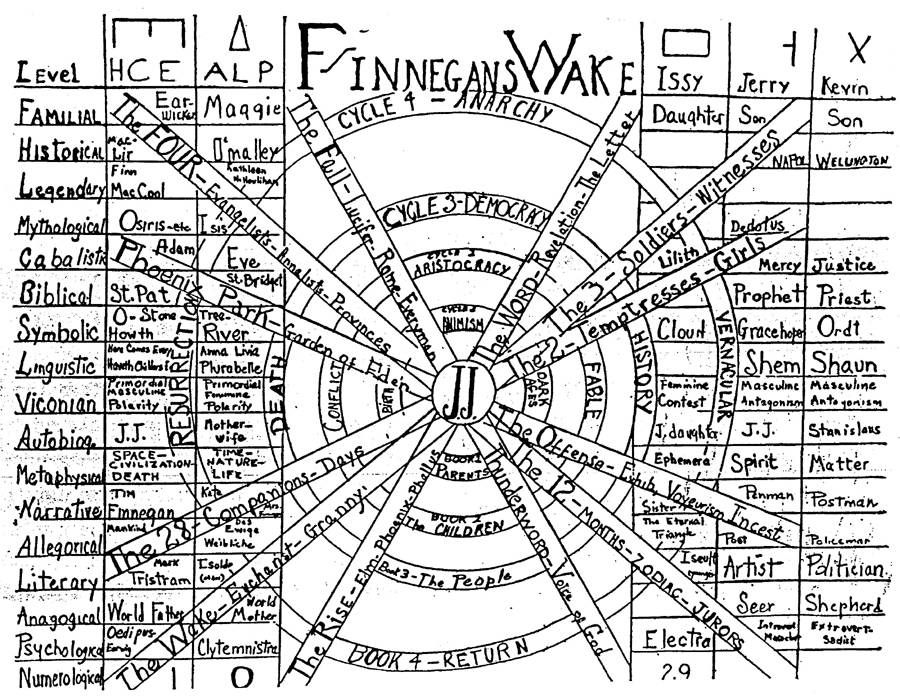 Maybe you know how it is: for a school class of some level, you’ve been assigned a book to read and then report on in some form. It’s for a grade, and what the hell, this isn’t the worst class ever so you’re willing to give it a try…but then the worst happens: you open the book, whatever it is…and it’s impenetrable. It’s a wall of text. You read and re-read opening pages. You try to bludgeon your way through chapters, but it’s no good. You have no idea what’s happening, can’t recall the last chapter, can’t figure any of these characters out, and you’re never gonna be able to report on it and you’re doomed.

If you’re in school, of course, the solution is the Peter Damien Bullshit Method (patent pending), in which you use the back cover to discuss the plot, the first few pages to comment and discuss the author’s writing style, and then form a small opinion about the book (possibly based on the cover) and then a nice closing statement. Easy!

But supposing you’re not being faced with these books as required reading, you just want to read them? You want to have read Don Quixote, or the works of William Shakespeare, or the works of Marcel Proust…but they’re bewildering to you, despite your best intentions. Happily, I’ve got some strategies for getting into them.

Change the Form of the Intake – If the book is a wall of text, try getting rid of the text. Audiobooks can be very useful, in that you don’t have to try to parse out text, you just have to listen. A well-read and well-performed audiobook does an amazing job of separating the characters, finding and building on the nuance in the prose itself, and bringing the book to life. Even if you don’t think audiobooks count as really reading (and I am sorry, but you are daft), it can help a great deal. I’ve recently been revisiting The Iliad and The Odyssey by Homer, and I’ve been doing it in audiobook form while I’m out running. Also, the audiobook versions of stories tend to linger in my mind, so that eventually when I go back to read The Iliad, I’ll have the audio echoing around and it’ll add flavor to my reading. It can be an enormous help. There are also dramatic readings of some books, where each character is voiced by a different actor. That is a singular delight all on its own. 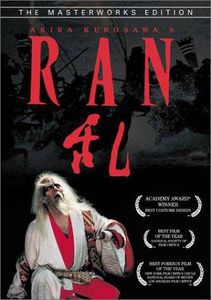 See The Movie – Say you want to get into my favorite Shakespeare play, King Lear, but geez, it’s Shakespeare.Where do you start? Movies are great. On Netflix, there is Ran, a film by Japanese filmmaker Akira Kurosawa, a brilliant artist. It is the story of King Lear told with Samurai. After you’ve watched that excellent movie, which will you give you the plot, the characters, and the major strokes of the story, you can go on to watch King Lear, a filmed stage production of the play, starring Ian McKellen. This version is full Shakespeare, so the dialog might be hard to follow, but let it wash over you. You can follow the plot, work out the characters. Let the language just happen and don’t worry about it.

When you finally sit down to read the play itself on paper, you’ve got plot and characters from one film, and some familiarity with the dialog and language from another film. Put it together and you’ve got a pretty solid way in.

Read Adjacent Works – Unless you’re reading The Epic of Gilgamesh or something, none of what we consider the Classics were written in a vacuum. There were other writers of the time period with a very similar style and flavor all working too. So if your ultimate goal is to read, say, Les Miserables by Victor Hugo…why not start with other 19th-century books which are easier to get into than that glorious and beautiful but quite tricky novel? You could read Charles Dickens, for example. Go read A Christmas Carol, a very simple book to read. Then go read, say, The Moonstone by Wilkie Collins, or the works of Edgar Allan Poe. What you are doing is acclimating yourself slowly to the language and the feel of the period’s writing. Eventually, you get around to Les Miserables, and even if it’s still a tough book, it at least no longer an alien one.

There are other little tricks, too. I find it helpful on classics to download them from Project Gutenberg as ebooks, and then bump up the type size a little bit. I don’t know why, but it helps. It’s no longer a wall of text in any way. You could also, in conjunction with these other strategies, read the Cliff’s Notes of the book. That’s a way in. The point is that a runner doesn’t just run a marathon right away, not without injury. You work into it.

A reader can, like a runner, work into reading very tough books. Put all the strategies together, be interested in working at the book instead of dismissing it as “too hard,” and eventually you can conquer literary mountains.