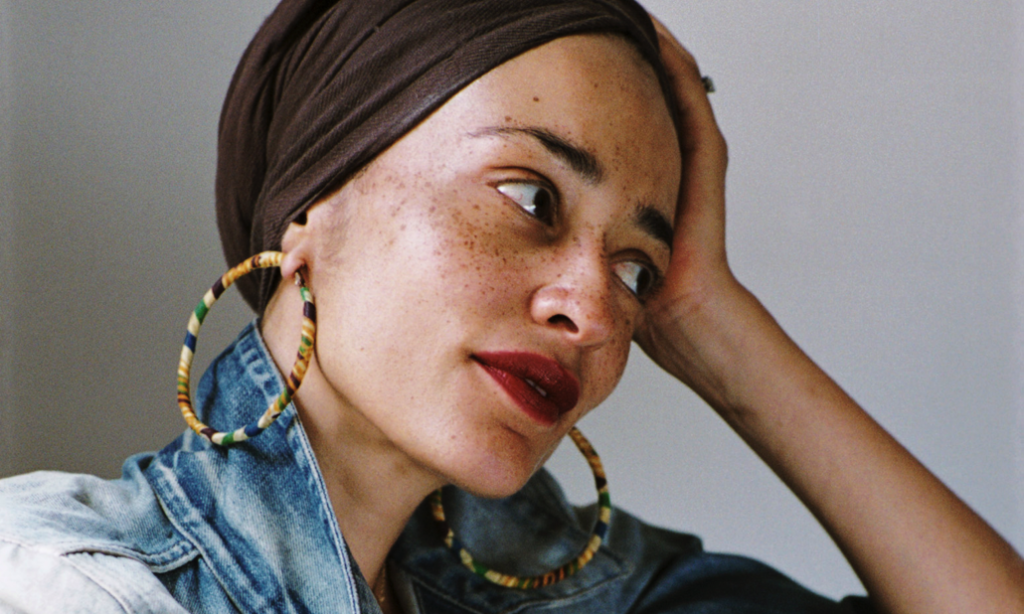 For whatever reason, Zadie Smith is a lightning rod for sanctimony. She gets picked on so much more than most writers and certainly a lot more than is deserved.

But with the news last week that, in September, Smith will publish her first novel in seven years — titled NW — now’s a great time to discover her past work and decide for yourself whether the criticism is warranted. Here’s a hint: It’s not. Smith is one of my favorite writers, so here’s hoping the new novel will muzzle her critics once and for all!

Start with On Beauty

Smith’s most recent novel is a modern retelling of E.M. Forster’s Howard’s End. The Belsey and Kipps families present a microcosm of the culture war and force the reader to try to determine which is more important: the differences that divide us or the similarities that connect us. As Forster says, “Only connect the prose and the passion, and both will be exalted, and human love will be seen at its highest.”

Smith is a talented critic and a sharp observer of pop culture. And she’s often hysterical. As with any essay collection, you probably won’t like all of this. But you’ll like a lot of it. And if you only read one essay in the book, make it “Brief Interviews With Hideous Men: The Difficult Gifts of David Foster Wallace.” If you’re a DFW fan, it’ll bring tears to your eyes.

This is, in my view, one of the best novels of the aughts — which is amazing, since it’s Smith’s debut. Like On Beauty, this is the story of families with different backgrounds and values, whose lives intersect. Smith adeptly juggles several beach balls at once here, but the reader never feels overwhelmed. It’s a character-driven novel of the highest order.

SKIP: Smith’s second novel The Autograph Man is a bit of a swing-and-a-miss. I enjoyed it well enough, but it’s not nearly in the same category of quality as On Beauty or White Teeth.

One final note, Zadie Smith is my unhesitating answer when anyone asks me about my literary crush. I met her at a signing in Milwaukee during her On Beauty tour, and,  predictably, made an awkward mess of myself. I was wearing a Marquette basketball t-shirt, and when I got up to the table, she smiled and asked if I played for Marquette (me, a 5’9″ white kid…remember, she’s British). I was so nervous to meet her anyway, and then so caught off-guard by her question, I couldn’t parse what the hell she was talking about. It never even crossed my mind what my t-shirt said. I don’t remember the words I used to answer her exactly, but I know it took several seconds of stammering, a gigantic blush, and an answer that evoked such an expression of pity on her face that there wasn’t a big enough shovel in the world to dig the hole I wanted to climb into. So there’s that…