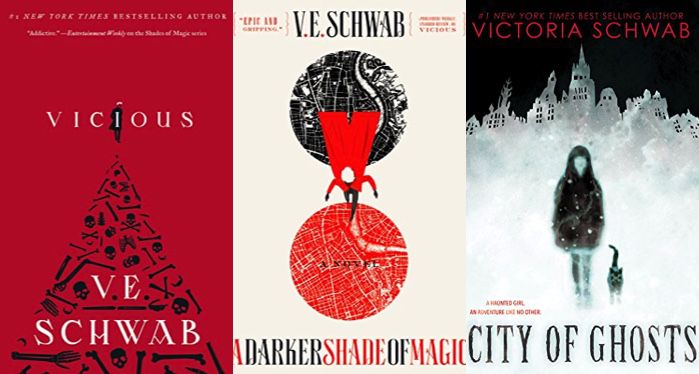 V.E. Schwab (also known as Victoria Schwab) is one of my all-time favorite authors. Her books are constantly on my favorites list. The way she writes about monsters and humans, and how under the right circumstances anyone can be a hero or a villain, is *chef’s kiss*.  With the release of The Invisible Life of Addie LaRue, I wanted to celebrate all things Schwab and share with you this roadmap to her books.

If you like nuanced characters that push the boundaries between good and evil, then her books are for you. But with so many novels (you can read this handy dandy rundown), which reading path do you take?

Fret not! I’m here to give you my recommendation for how to read (almost) everything written by V.E. Schwab—a sort of map, if you will. There is no right way to read her books, but I found this pathway helpful. I didn’t include all of her books because some of them are anthologies and some were commissioned (like Everyday Angel), but I believe that these books represent the core of her work. 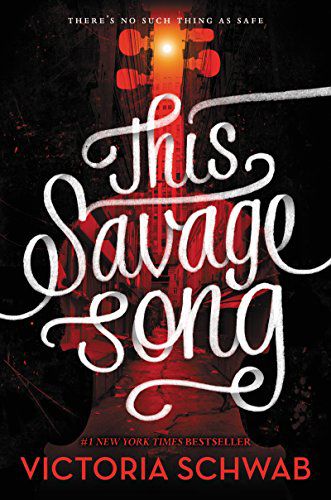 This book follows Kate Harker and August Flynn, a monster hunter and a monster who flee the corrupt and violent city of Verity together in order to survive. It is a perfect entry into the Schwab world. It’s easy to read and it will introduce you to the type of characters she writes best: those that don’t fall into clear categories of good or evil. It’s also dark and gritty and inherently human, even when the characters are monsters. The other book in this duology is Our Dark Duet. 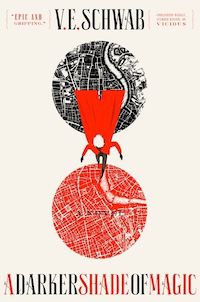 The first book follows a magician with a peculiar coat named Kell. He’s an Antari, a magician that can use blood magic and travel between parallel worlds. He lives in Red London, but when a smuggling deal goes awry in the magicless Grey London he meets Lila Bard and they embark on an epic adventure! The entire series has a vast universe with a marvelous magic system, in a more conventional form of fantasy. But that isn’t to say that the characters aren’t as Schwab-esque and unique as her other stories.

Books 2 and 3 in this series are A Gathering of Shadows and A Conjuring of Light respectively. They make up the original trilogy. But V.E. recently announced there will be a sequel! She also wrote a prequel (in comic form!) called The Steel Prince. This is a longer series that requires more commitment, but if you haven’t already fallen in love with Schwab’s characters, you definitely will. 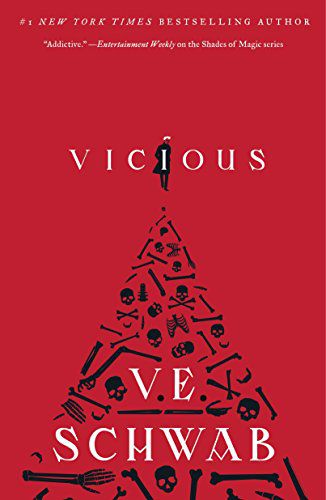 Vicious follows two friends in college, Eli and Victor, who try to get superpowers through near-death experiences. As you would expect, chaos ensues; ten years later, Victor breaks out of prison looking for revenge. To me, this is the best of the best. Schwab dares to dabble in sci-fi and does so in a spectacular way. I do feel like you need to know her writing style to dive into these books. They’re not complicated reads, but this way you can enjoy the characters even more. It completely blurs the line between heroes and villains and who you root for will wholly depend on you. Book 2 is called Vengeful.

This series follows Cassidy Blake’s family as they make a paranormal TV show around the world, so for each book they get to travel to a different haunted location and Cassidy has to meet A LOT of scary ghosts beside her own ghostly best friend Jacob. This book is set in Edinburgh, while the second one, Tunnel of Bones, takes you to Paris. The third one is called Bridge of Souls and it will be released in early 2021! Even though it’s middle grade, don’t expect rainbows and unicorns. These books are full of ghosts and history and a girl not quite alive but not quite dead. It’s a series you sit back and enjoy after being harrowed by all the monsters. 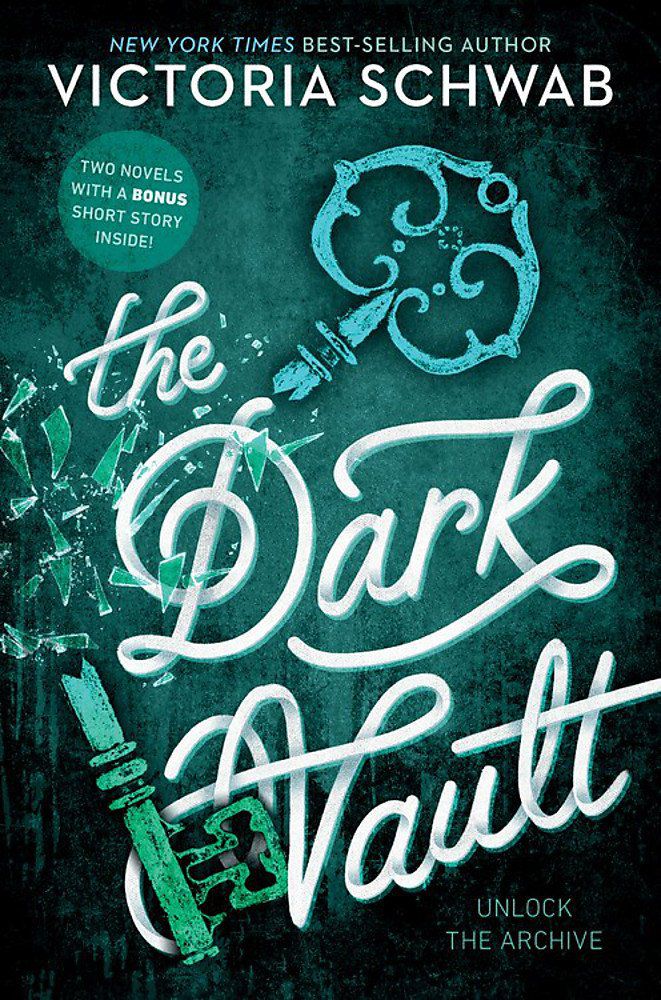 The Archived follows Mackenzie. She’s a Keeper in The Archive, a library of the dead, and she’s in charge of stopping the remnants of dead people called Histories from turning violent and escaping into the outside world. This is one of Schwab’s earlier works. Recently reprinted as The Dark Vault, which includes both books (book 2 is The Unbound). It’s full of the strange things Schwab loves to write about (you know, like libraries of the dead). It’s a more mysterious book, one in which things hide around the corner. It is also a bit slower than her other books but if you’ve enjoyed the others, you won’t have any problem with these. 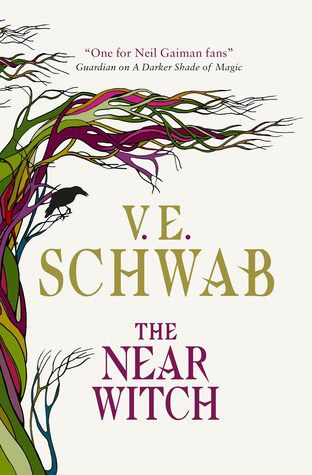 Schwab’s debut follows Lexi, who knows one thing for certain: there are no strangers in the town of Near. But one night a boy appears outside Lexi’s window and the next day children start to disappear. The book that started it all, The Near Witch is softer and more enchanting than haunting; it’s different from the rest of her books, but at the heart of it lie outsiders and people who don’t fit in, which are recurring in her other novels as well.