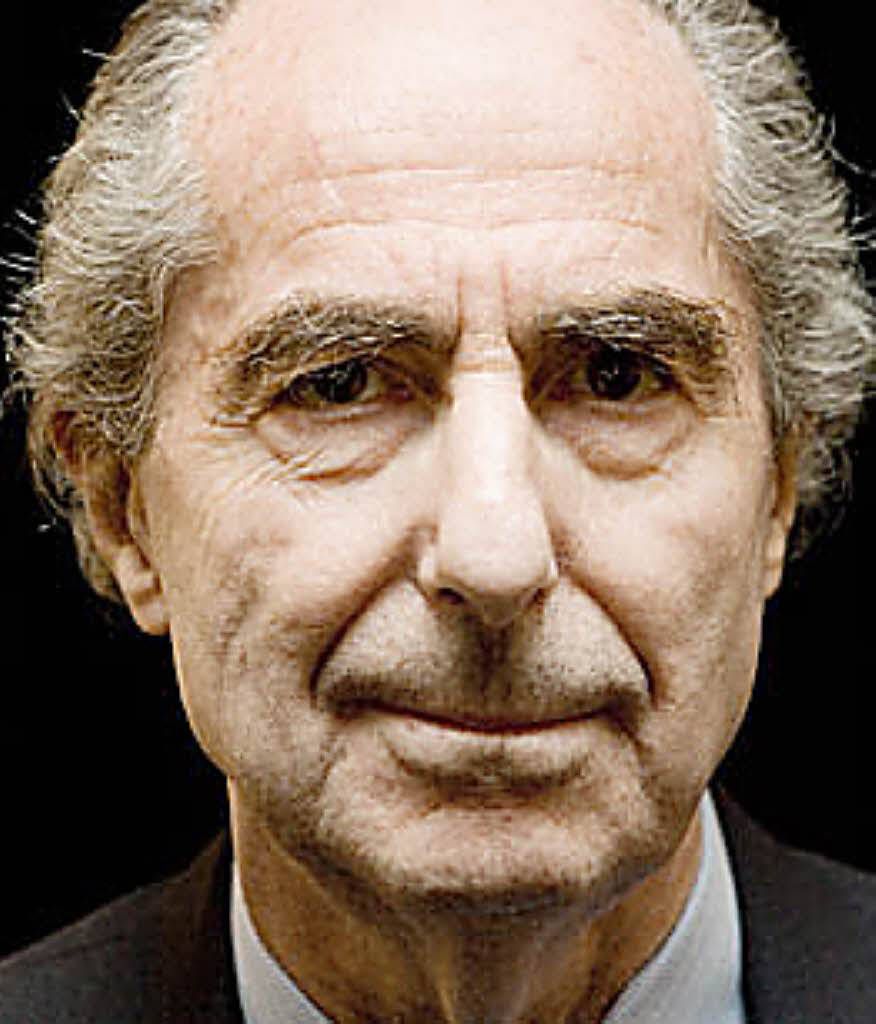 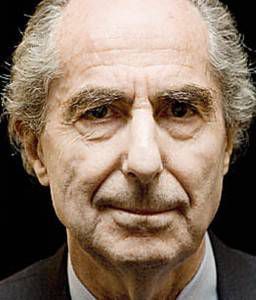 I’m cheating with this one. To my mind, there are two main thoroughfares through Roth’s work: the big social novels and the experimental novels. And rather than do the right, hard thing of charting a course that integrates both of them, I am splitting them up. So I also have the meta-level pathway to suggest: if you are new to Roth, start with the social novels, then move to the more experimental stuff.

Here is my recommended pathway for the social novels:

The title novella from his debut collection, “Goodbye, Columbus” holds up. It has many inchoate themes: assimilation, desire, upward mobility, identity, and melancholy. One of Roth’s many strengths is his ability to create characters who look across cultural lines. Here, Neil Klugman, a recent college graduate, falls for a young Radcliffe student, Brenda Patimkin, and finds himself in the inner sanctum of 1950s New England gentile-dom. The cultural observer figure seems to get Roth just enough out of his own head to mitigate the solipsism of the Zuckerman books, but without losing his keen eye and lacerating edge.

The Human Stain is the last novel in a sort-of trilogy with American Pastoral and I Married a Communist. Here, we get Roth’s familiar avatar, Nathan Zuckerman learning of his neighbor’s racially-charged dismissal from his teaching position. Coleman Silk has been passing as white for most of his adult life when a casual comment about a couple of black students gets him embroiled in the bureaucratic rage of liberal academia.

Again, Roth excels at seeing the knottiness of American identity, and Silk’s story has an almost Greek sense of the tragic and the inevitable.

This is the story of the the great Seymour “Swede” Levov, a star Jewish-athlete and childhood idol of Nathan Zuckerman. Zuckerman, returning to Newark for a high school reunion, learns of the Swede’s death from Levov’s younger brother. The Swede’s idllyic life, beauty queen wife and prosperous upper-middle class existence, comes to a sad and crushing end as a result of his daughter’s violent act of protest in the late 1960s.

Zuckerman becomes fascinated with the story and attempts to fill in the gaps in the story with newspaper clippings, calls to acquaintances, and his own imagination. American Pastoral finds Roth at the height of his powers: elegiac, biting, funny, dark, flawed, and panoramic. His vision of America as both creator and destroyer of dreams and identity is never more compelling than it is here. To read Roth write about America from the mid-1960s to the mid-1970s is to see one of our master observers survey one of the most important stretches of the twentieth century.

Zuckerman’s imaginary reconstitution of Levov’s life gives a glimpse of Roth’s more experimental, fabulist work. And that’s where we’ll pick it up for the second installment next week.