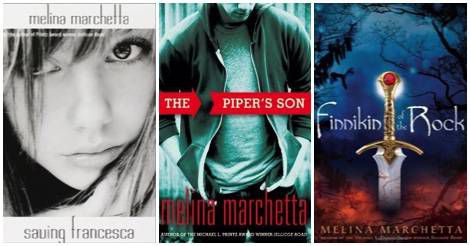 I’m normally very resistant to naming favorites when it comes to books and authors, but when that inevitable “who’s your favorite author?” question comes along, I always list Australian writer Melina Marchetta. Not only has she written some of my favorite books, but her range is impressive—she’s written realistic contemporary fiction, high fantasy, and mystery. 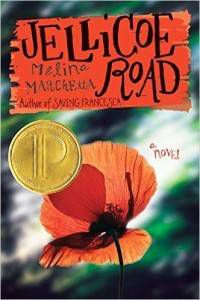 ta’s books feature a variation on themes of family legacy, tragedy, grief and depression, and unlikely characters coming together to fix what’s broken. The truth is, you can read any of her books and be blown away, but I like to recommend starting with Jellicoe Road (published as On the Jellicoe Road in its native Australia, which is a much better title, but I digress). Jellicoe Road won the Printz Award here in the U.S. in 2008, and rightly so. It’s the story of Taylor Markham, abandoned by her mother years earlier, who begins exploring her origins when her guardian Hannah disappears. The book begins with one of the most heartbreaking scenes ever, and it just gets even more emotionally tumultuous from there. The only caveat I give with this one is that I guarantee you’ll be confused for the first fifty pages, but just go with it. Once it clicks, you’ll be blown away by the brilliance. 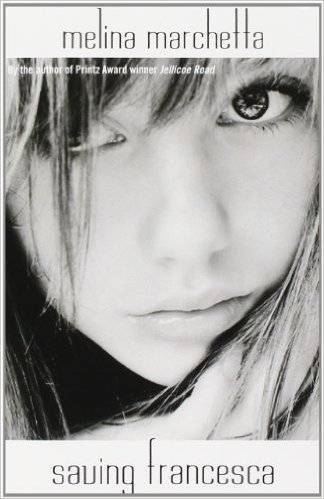 After you’ve read Jellicoe Road, you have two options: Keep on the realistic contemporary fiction train, or hop to high fantasy. If you pick fantasy, jump down three paragraphs and then come back here. If you choose contemporary realistic fiction, then your next Melina read is Saving Francesca. The novel is about teenage Francesca, who is used to her mom being her motivator, cheerleader, and sometimes nagger. But when her mother succumbs to debilitating depression, Francesca has to start confronting problems on her own, and learns that no one can save her except herself. This book has some of the best dialogue ever written, and the angst of high school is both familiar and fresh. 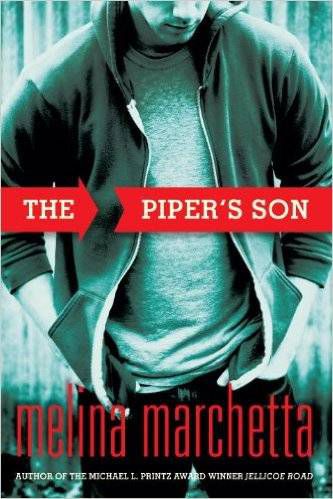 Once you’ve finished with Francesca, you’ll be heartbroken to say goodbye to her, but don’t worry—there’s a companion novel! The Piper’s Son is about Tom Mackey, a secondary character in Saving Francesca. Tom’s family fell apart after his favorite uncle’s death in a terrorist attack, and it’s only when Tom hits rock bottom that he starts to find his way back to them. While it is published as YA, the characters are a little older and the book features chapters from the POV of Tom’s aunt. But trust me, it works. It’s both funny and heartbreaking, and it’ll give you hope. 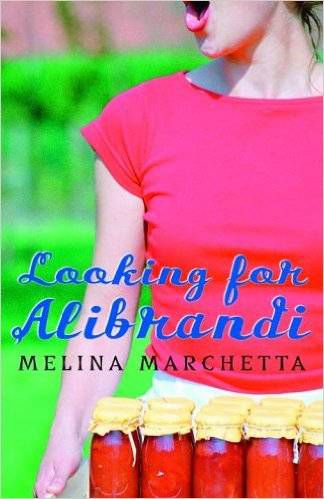 After that, you’ll want to go back and pick up Marchetta’s first book, Looking for Alibrandi, which was a runaway hit when it came out in Australia, and adapted to film (alas, it’s not available in the U.S., but you can totally buy the DVD and have it shipped from Australia, and then buy an all region DVD player…all of which I’ve totally done). It’s about Italian-Australian Josie Alibrandi grappling with her cultural, family, and personal identities when the father she’s never met walks into her life, and long-buried family secrets are revealed. Since it was Marchetta’s first book, it’s perhaps maybe not quite as polished and tight as her later books, but still an incredible (and emotional) read. 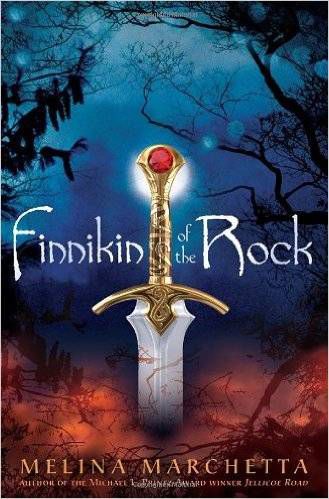 Just to switch things up a bit, Marchetta has written a brilliant fantasy trilogy called The Lumatere Chronicles, which just happens to be my favorite fantasy series of all times. Yes, I am aware of the boldness of that statement, but I stand by it 100%. It begins with Finnikin of the Rock, in which a young Finnikin witnesses a horrifying attack on the royal family and is exiled from his beloved Lumatere. Years later, a mysterious young woman claims that the prince (once Finnikin’s best friend) is still alive, and if Finnikin can unite the exiled people, they can take back their kingdom. I can’t really go into much more detail about the book or the sequels (Froi of the Exiles and Quintana of Charyn, respectively) without giving away some major spoilers, but trust me—this series is spectacular. The world building is incredible, the huge cast of characters is brilliantly constructed, the plotting is tight, and the emotional journeys will probably rip your heart out.

Melina Marchetta is one of those rare authors whose work I will always pick up, no matter what. I trust her, even when she switches up genres. I’m extra excited for her next book, an adult mystery called Tell the Truth, Shame the Devil, hitting shelves in the U.S. in October. If my reading history is any indication, I am sure I will love it, and I hope you will as well!