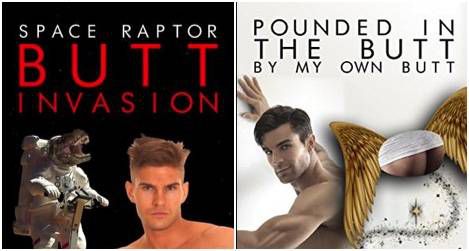 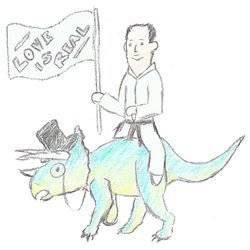 An illustrated depiction of Chuck Tingle

Recent interviews with Tingle help give readers a look inside his creative process. His chief message is that “LOVE IS REAL” and the key to starting the day right is with a spaghetti breakfast. According to his Twitter account, writing is not his only love, as he as a PhD from DeVry University in holistic massage. Tingle also revealed that he has a deep love for Hans Zimmer during a Reddit AMA. It’s important to understand the author before taking a dive into a rather deep backlist.

With over seventy books published, it’s hard to figure out where to start in the Tingleverse. But these three books are a great start to get a feel for the Tingle. 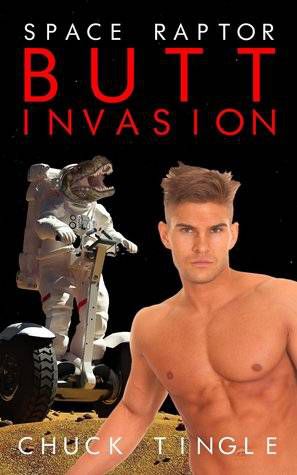 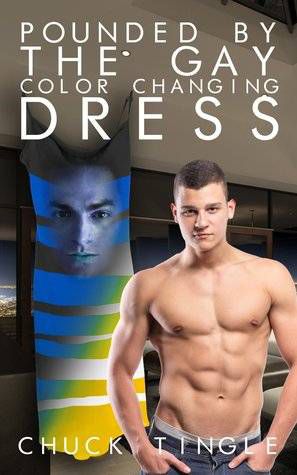 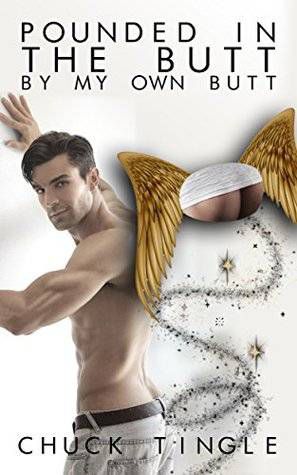 Pounded in the Butt by My Own Butt

Some people question whether Chuck Tingle is a real person, and for those people who love a good conspiracy theory, I introduce you to the meta portion of Tingle’s backlist. Kirk is a scientist working on a cloning project. His team has gradually been using his DNA from his butt and brains and combining that with the DNA of a hawk, ultimately creating a butt-hawk hybrid. What Kirk wasn’t expecting was his own butt to be so charming. Kirk readily agrees to a romantic dinner with his own butt. This book is truly a lesson in loving yourself. And if you want to take this butt-ception even deeper, there’s Pounded In The Butt By My Book “Pounded In The Butt By My Own Butt”.