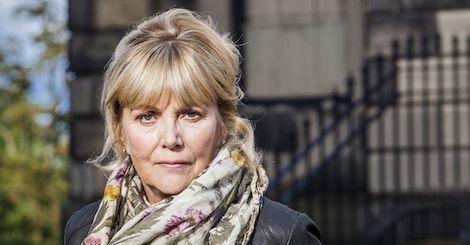 Kate Atkinson is an English writer who has published ten novels, a play, and a short story collection. She has been awarded the prestigious UK Costa Award (earlier named the Whitbread Award) for Book of the Year on three occasions, in 1995, 2013, and 2015. Several of her books are set in WWII-era England, but she also has a series of four novels in more contemporary settings that feature private investigator Jackson Brodie as the main character.

Atkinson’s award-winning books are both critically acclaimed and reader-friendly. Her skillful and clever prose is sublime and usually laced with a dark, dry wit peeking around the corners. Atkinson often avoids a linear narrative, weaving back and forth in time. Or sometimes she throws out several threads of the plot and spends the remainder of the book drawing them in to a satisfying conclusion. She’s also fond of slipping in a surprising plot twist when you least expect it.

Her characters are not far-fetched heroes, but often ordinary people thrust into extraordinary and unique situations. Atkinson shines a spotlight on the wry humor and underlying tensions in the most basic human interactions, and she has a way of illuminating the inner lives of her characters so that you see through their eyes. She is a remarkable writer, and one of my favorite authors of all time. I’m happy to introduce you to her work. 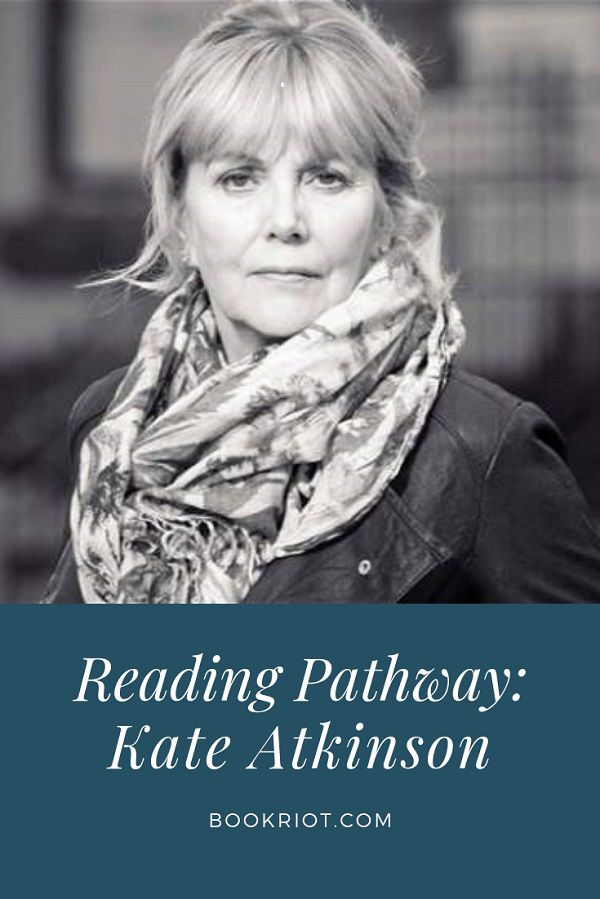 The range of Atkinson’s books defies genre, with nods to historical fiction, literary mystery, contemporary fiction, and even elements of fantasy. But I will suggest three of her novels that will give you a good idea of all that this versatile and talented author has to offer.

Start with Life After Life 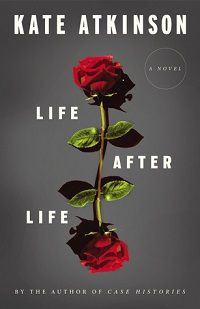 Life After Life was my introduction to Atkinson’s inventive, time-hopping narrative style, and I fell in love. The story begins with Ursula Todd’s birth in 1910. Ursula dies but is given a second chance to live. And then a third, and a fourth. This book answers the question, “What if you had another chance to change the course of your life?” It’s imaginative and riveting, and a perfect way to get acquainted with Atkinson’s work. 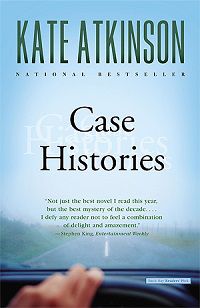 While each Jackson Brodie book stands alone, they are best enjoyed in order, beginning with Case Histories. This book is a fantastic crime novel wrapped up in a multi-story family drama, and introduces us to the private investigator that we get to know through the series. All the characters are crafted with incredible empathy and insight, and with such specific passions and disappointments, you can just see them walking around in front of you. Atkinson’s dialogue absolutely sparkles.

If you love Case Histories, be sure to read the rest of the Jackson Brodie series: One Good Turn, When Will There Be Good News?, and Started Early, Took My Dog. Then keep an eye out for the newest Brodie book, Big Sky, which comes out in June 2019. There’s also a BBC television drama, Case Histories, starring Jason Isaacs, that is based on the first three books in the series. 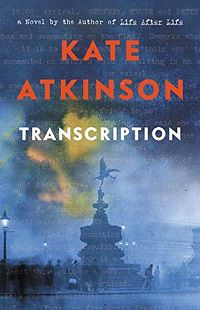 I feel like this twisty, clever spy story really captures Atkinson’s particular brand of British humor and her knack for creating great characters. In 1940, Juliet Armstrong is recently orphaned and just wading into adult life when she is recruited by the government to transcribe conversations of an undercover British spy. Ten years later she is working at the BBC when the past comes calling. The story jumps back and forth in time as we learn that Juliet’s work grew far beyond typing and has ramifications for her future.

Be sure to check out our other Reading Pathways to discover more terrific authors!