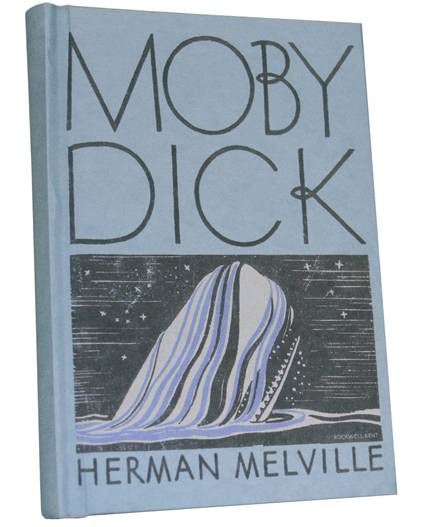 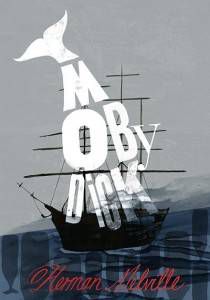 My dad has bested me big-time by going on Semester at Sea, a three-month ’round the world journey by ship. He is teaching a class called Literature of the Sea,  and of course Moby-Dick is part of the curriculum. Of course it is. Just like in the movie Highlander, when the girl says, Hi, I’m Candy, and the guy says, Of course you are.

In Part I of Reading Moby-Dick With My Dad, I told you my dad is vastly knowledgable but humble. You know the type. Professor of English, who appears to exist to help knuckle-draggers like me illuminate metaphor. The kind who makes dilettantes get sweaty under the arms and cutch their copy of Moby-Dick closer, as if to shield themselves from being found-out.

I’m the dopey dinghy that’s towed behind the Hinckley yacht of my father’s Melville-iania. What could I possibly have to say, I, who am reading the book in an upholstered rocking chair in suburban Baltimore, my prow the prow of the laundry basket, while my dad is reading (nay, living) the book on a ship called M.S. Explorer making its way northward to the coast of Japan?

The only whale I’ve seen was a whale “footprint” – a pool of water darker than the surrounding water miles off the coast of Massachusetts years ago on a whale watch. When the whale breached, I was not on deck, but inside, sniffling over a breakup with a boyfriend who’d later become a marine biologist.

How’re you enjoying the book? my dad asked in a rare email message, shipboard communications being what they are. Like a Zen student before the Zen master, I wrote back: I like Queequeg.

He’s the tattooed idol-worshipping harpooner, a savage, a sight on the island of Nantucket among the upright self-righteous Puritans. I like him because he’s not afraid to be innocent, and in his innocence, to exhibit the most heart.