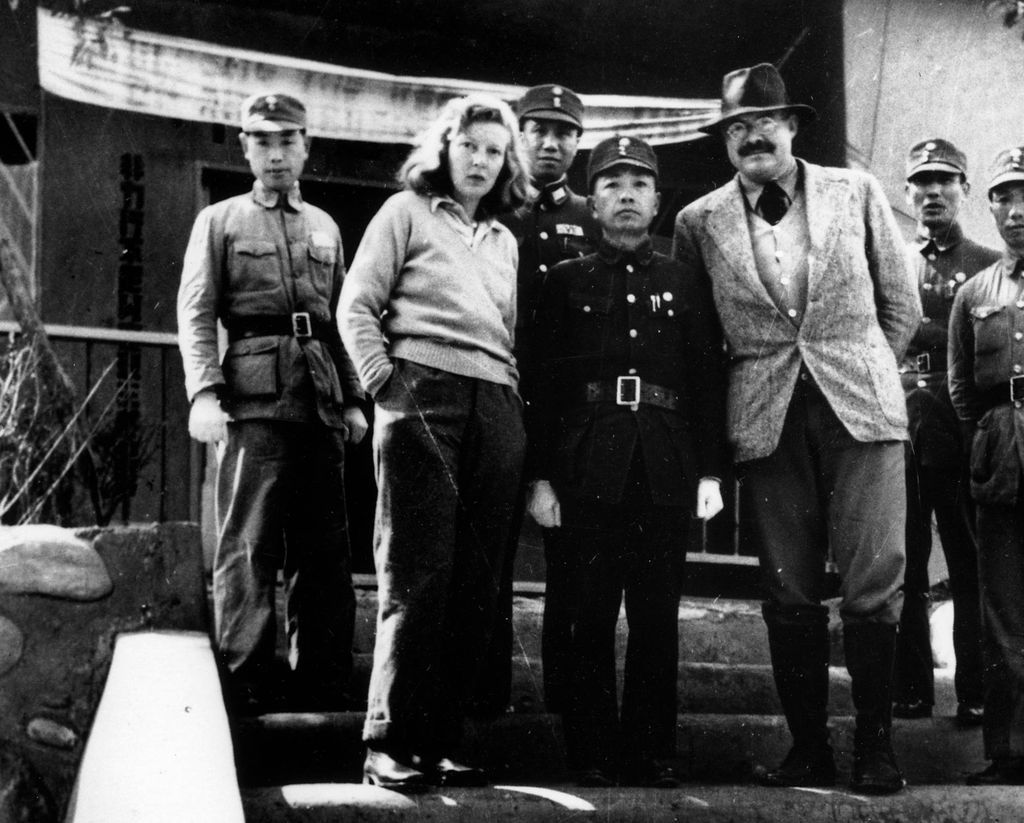 Though her books are criminally overshadowed by the lesser literature of her ex-husband, Martha Gellhorn was one of the twentieth century’s greatest, bravest and most incisive “war writers.” Her long and prolific career in journalism took her first to Spain, where she covered the Civil War with her soon-to-be husband Ernest Hemingway, then to Finland, where she covered the Winter War, then to China, to Italy, to Germany, to Vietnam, to Israel, to El Salvador, to Nicaragua, and finally to Panama in 1989, by which time she was in her eighties and on the verge of a retirement foisted on her by age and declining mobility. 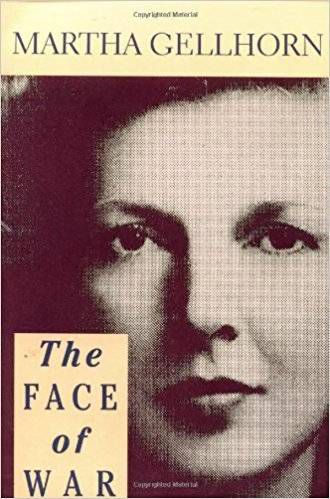 The bulk of Gellhorn’s greatest work is collected in The Face of War —an exquisite collection of reports and essays that span her entire career in war reportage. The book starts in Spain and traces her career from that brief but bloody conflict all the way up to Reagan’s invasion of Panama, an even briefer military venture that she scorns with the full powers of her prose. During the half-century or so that separated these wars, Gellhorn visited and wrote about dozens of conflicts and, in doing so, built a reputation for herself as an expert storyteller. The Gellhorn in The Face of War is an embodiment of the “wandering war journalist” cliché: a daring, penniless, multilingual, cosmopolitan café-goer for whom reporting provided a meagre but sufficient income, as well as a means for limitless travel. In the earliest pages of her book she writes in thanks to her editor at Collier’s, the (now nonexistent) magazine that financed and published her earliest dispatches:

This is the place to express my gratitude to a vanished magazine and to Charles Colebaugh, the editor who then ran it. Thanks to Collier’s I had the chance to see the life of my time, which was war…for eight years, I could go where I wanted, when I wanted, and write what I saw.

It’s an increasingly uncommon privilege in the decreasingly lucrative world of a war-writing to have a publication back your excursions as generously as Collier’s did Gellhorn’s. From Spain— a war that attracted immense coverage from the international media, caught as it was amid the grand tangle of international rivalries (France, Russia, Germany, Italy and so on)—Gellhorn’s editor sent her to report on the comparatively marginal conflict in Finland. The two brief chapters set in Finland contain some of the best writing in The Face of War as Gellhorn describes the combat, the resilient Finns, the freezing frontiers and frosty Helsinki, besieged by the Soviets, with verve and vividness unparalleled in the genre of war writing.

It’s unsurprising that many of the twentieth century’s most famous writers  (Orwell, Auden, Hemingway, even Freud) found themselves, at one point or another, preoccupied by the question of war. It was, as Gellhorn phrases it, the “life” of her time: between the advent of the First World War and the end of the second, almost all of the world’s greatest cities outside America—London, Paris, Berlin, Rome, Moscow, Madrid, Tokyo, Nanjing—would see and, in most cases, be devastated by war. After the Second World War, the dissolution of Old World empires would stir further chaos in Africa and Asia and lead to some of the twentieth century’s most famous and most brutal conflicts, from Algeria to Israel, from the Congo to Vietnam.

These prolonged bouts of violence and chaos provided Gellhorn with just the type of environments in which she thrived. She was capable of describing the blood and gore of battle with unsettling vividness, but where she really stood out from many other war writers of her time was in her ability to wring entire paragraphs out of the minutest human gestures (laughs, scowls, coughs, sighs) and reveal more of the nature of war than the most graphic descriptions of “the raw, pounding, shrieking noise of high explosives.”

True to its title, Gellhorn’s book spurns lofty historical and political analyses and focuses on the individuals: children playing in Barcelona’s shattered streets, Chinese peasants bogged down in rice paddies, Finnish politicians, American paratroopers, British pilots and Egyptian infantrymen, all of whom converge to make up Gellhorn’s “face” of war in this magnificent portrait of mankind’s most violent century.