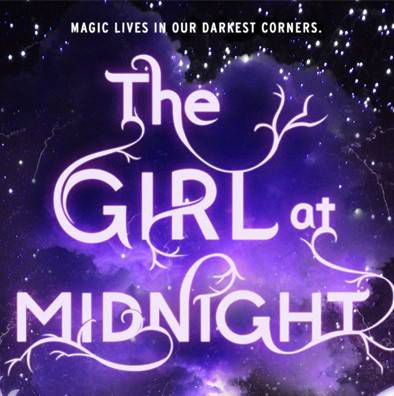 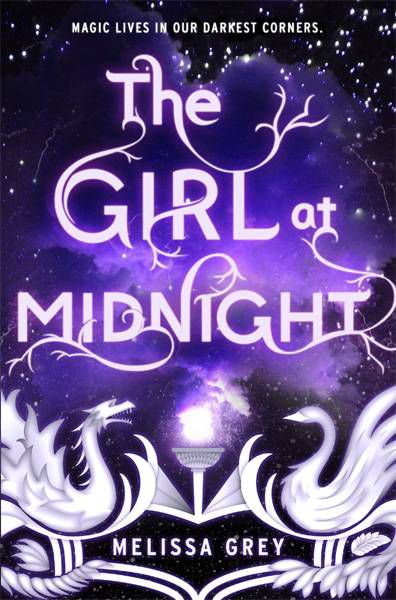 When you start a new novel, if your main character’s origin story involves living in a New York City library… chances are, you should prepare yourself for two things. One, to daydream about living in said library (which we do all the time, let’s be real), and two, ready yourself for literary references galore.

In The Girl at Midnight, readers are introduced to Echo, a young human girl thrust into the middle of a magical war between two societies of fantastical creatures; the bird-like Avicen and the dragon-ish Drakharin. And of course, it’s up to her to possibly turn the tides of what’s about to go down, with her wit, smarts, and bookishness.
Because oh, does Echo love her books.

In the sections of the novel where she is narrating (The Girl at Midnight jumps to several perspectives as the story weaves on), she makes references to famous literary works and quotes lines from her favorite books, sometimes educating the magical creatures that surround her about the joys of the literary world.

Here’s a spoiler-free list of literary references found peppered throughout The Girl at Midnight. 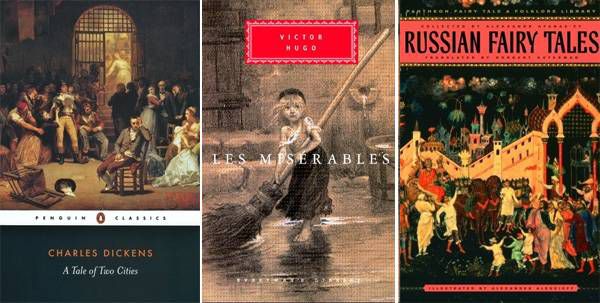 A Tale of Two Cities + Oliver Twist by Charles Dickens: Nods to Charles Dickens’s classics happen several times throughout Melissa Grey’s debut novel, from naming the books individually to a shout-out to The Artful Dodger. These should come as no surprise. You’ll learn quickly, and really, right from the back copy, that Echo is a pickpocket. And she’s trapped between two worlds. So A Tale of Two Cities and Oliver Twist? Makes sense.

Les Miserables by Victor Hugo: Ah, another classic novel where stealing comes into play. Hugo’s epic also gets a nod in The Girl at Midnight.

Russian Fairy Tales by Alexander Afanasyev: Okay, so this one is a little tricky. That particular book is not referenced in The Girl at Midnight. However, at the core of the story is the search for a mythical creature known as The Firebird. Echo and a handful of other characters recognize The Firebird not just as a being from magical folklore, but from the world of humans as well.

So in terms of the human world of literature, what is The Firebird? It appears in Russian folklore, with multiple legends surrounding it. Plenty of books collect these stories, and you can scope out one of them here.

Note, this might also help you understand the character of the Ala a little bit more, as that also references Russian folklore. 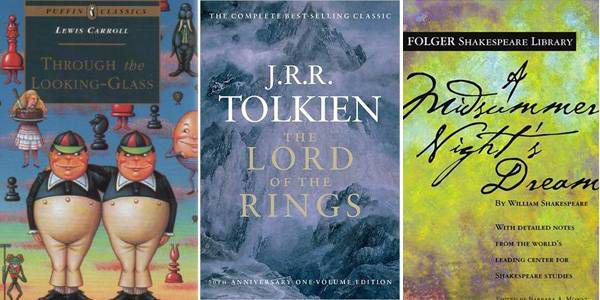 Through the Looking Glass by Lewis Carroll: There’s a brief mention of Humpty Dumpty in The Girl at Midnight. You could credit it to Carroll’s book, or just the nursery rhyme in general.

The Lord of the Rings by J.R.R. Tolkien: Early on in the novel, Echo makes a “one ring to rule them all” joke when discussing The Firebird and the war between the Avicen and Drakharin.

A Midsummer Night’s Dream by William Shakespeare: Echo’s love of the classics continues, as she references this Shakespearian play with the line “though she be but little, she is fierce!” Which really, is the perfect way to describe the character of Echo. 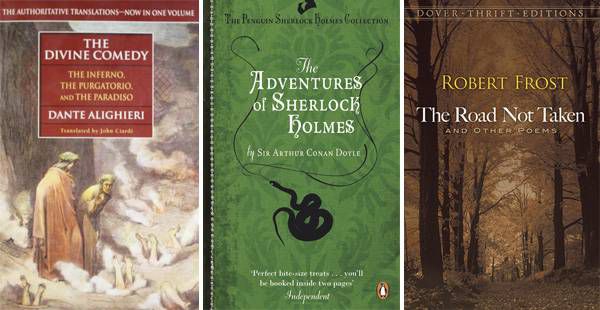 The Divine Comedy by Dante Alighieri: The line “the devil is not as black as he is painted” is mentioned in The Girl at Midnight, though I won’t say why.

The Adventures of Sherlock Holmes by Sir Arthur Conan Doyle: It should really come as no surprise to anyone reading The Girl at Midnight that Echo is a Sherlock Holmes fan. I bet she would even watch the show. As her and her party are unraveling the mysteries set before them, there’s a moment where she says “the game is afoot.”

The Road Not Taken and Other Poems by Robert Frost: While on their quest, there’s a brief quote from Robert Frost’s Stopping by Woods on a Snowy Evening. Echo says something along the lines of “you’ve got miles to go before you sleep.”

And there you have it! If you’ve read The Girl at Midnight, and I missed something, feel free to leave it in the comments!