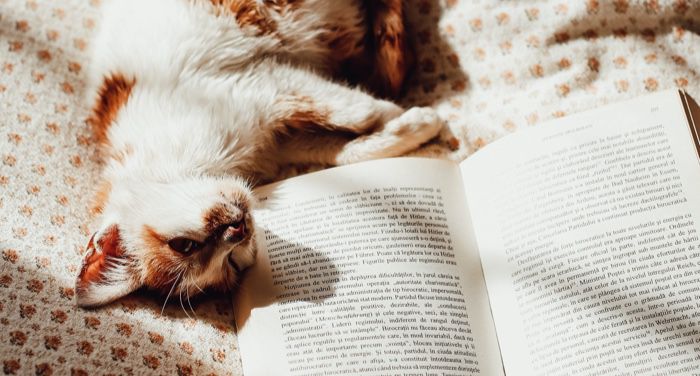 I wish I could say I was a voracious reader as a child. For how much I love to write it’s actually quite embarrassing to admit the opposite. My eyes couldn’t keep up with my racing mind as I was overwhelmed by the urge to swallow the pages whole rather than to savor each word. Reading was rarely something I did for myself. Books on the curriculum bored me, and I found it hard to invest in stories I rarely related to. They were merely building blocks to getting a good grade. It wasn’t until I took a month off from college that I realized I didn’t have to perform. I wasn’t completing a timed reading test nor trying to earn the school X amount of money through standardized testing. It finally felt okay to slow down and let the story simmer. 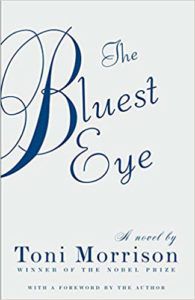 Each morning I grabbed a coffee and read in the sun until classes got out. Every week I walked down to the used bookstore to find my next escapes. The beautiful and thought-provoking writing of Zadie Smith and Zora Neale Hurston took me out of the predominantly white world that I fantasized about escaping. I wrote down my favorite lines from Toni Morrison’s The Bluest Eye and Octavia Butler’s Kindred in a gold flower adorned notebook; I scribbled comments in the margins of Black, White, and Jewish: Autobiography of a Shifting Self, by Rebecca Walker. I was in the middle of an identity shift myself, and found great comfort in the idea that I could use books as a vehicle to escape and also to critique the pressure to perform an identity that others could easily comprehend but that I felt was a caricature of myself. Books gave me a sense of belonging.

While in the midst of another identity shift, I recently reacquainted myself with the cast of characters in which I found community. For the past eight years I used weed to distract me from the anxious words that buzzed around my mind. I used it to quiet the past conversations I obsessively replayed until the scripts were burned into my brain. I used it to turn away from the fears I felt over whom I would become, or fail to become, in the future. Weed was my plus one to parties. It was the bridge I used to build connections with people it sometimes felt I had little else in common with. It was the accelerant I used to burn any bridges that led back to myself.

Since I stopped smoking, I’ve felt stripped bare. I tried taking the route of traditional support groups, but after I mistakenly thought I entered an Elks meeting, I found myself searching for a different source of strength. Books have reminded me that I’m not alone. The protagonists aren’t striving for an unattainable perception of perfection. They are messy, but so are the worlds that shaped them. I will always be shifting from one self to another, and through reading, I’ve learned to go along for the ride. Slowly, but surely. Don’t get me wrong, I still want to crawl out of my skin when a character’s innermost thoughts turn them inside out. When they are stripped down to their bare bones it rattles me but also serves as a reminder that I’m not the only one with messes to clean up. Slowing down and savoring the words has not only been a way for me to see them, but to strip myself down, too.

It’s a lesson I didn’t realize the importance of learning until recently when, like the rest of us, I found myself confined to my apartment. I might as well be stoned for how often I talk at my cat, Kyushu, who sits staring at me with her head cocked before she claws my chair. I can only marathon so much TV before the desire to pack a bowl seeps into the crevices of my brain, pretending to fulfill the spaces it never really will. In those moments, I pick up an essay and focus on the mechanics of each sentence. There’s nowhere else I should be, nowhere else I can be, nowhere else I’d rather be. Since taking the first steps into sobriety, books have become some of my greatest friends and have brought me much comfort when old habits tempt me. My mind is no longer racing to finish the final word. The more I read, the more I realize that there’s nothing to run from.

My state of residency has declared retail marijuana dispensaries an essential business. But what could be more essential than a good book?