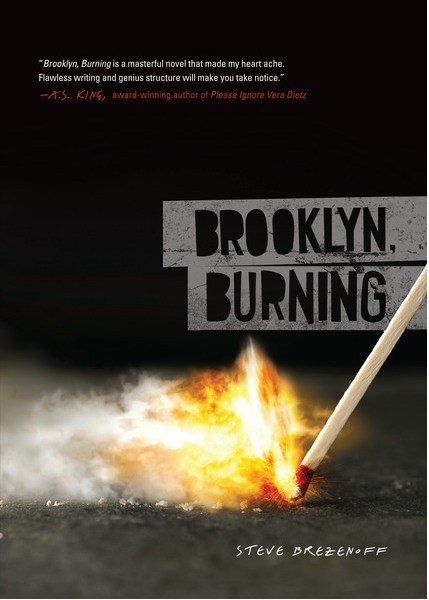 If you’re not sure where to start, the comics Star Wars (Jason Aaron, John Cassaday, Laura Martin) and Darth Vader (Kieron Gillen, Salvador Larroca, Edgar Delgado) are a good bet. They take place between Episodes IV and V and work best as companion pieces. They’re not going to spoil anything for you and are just awesome stories. They’re ongoing comics, but the first couple of trades for both are out now.

[edited] This Greg Rucka/Marco Chechetto comic series takes place directly after Return of the Jedi and sows the seeds for The Force Awakens. The Empire’s been defeated but not destroyed, and Luke is off on a secret mission—it’s just four issues, but packs a punch. The battles are worth every penny of this comic.