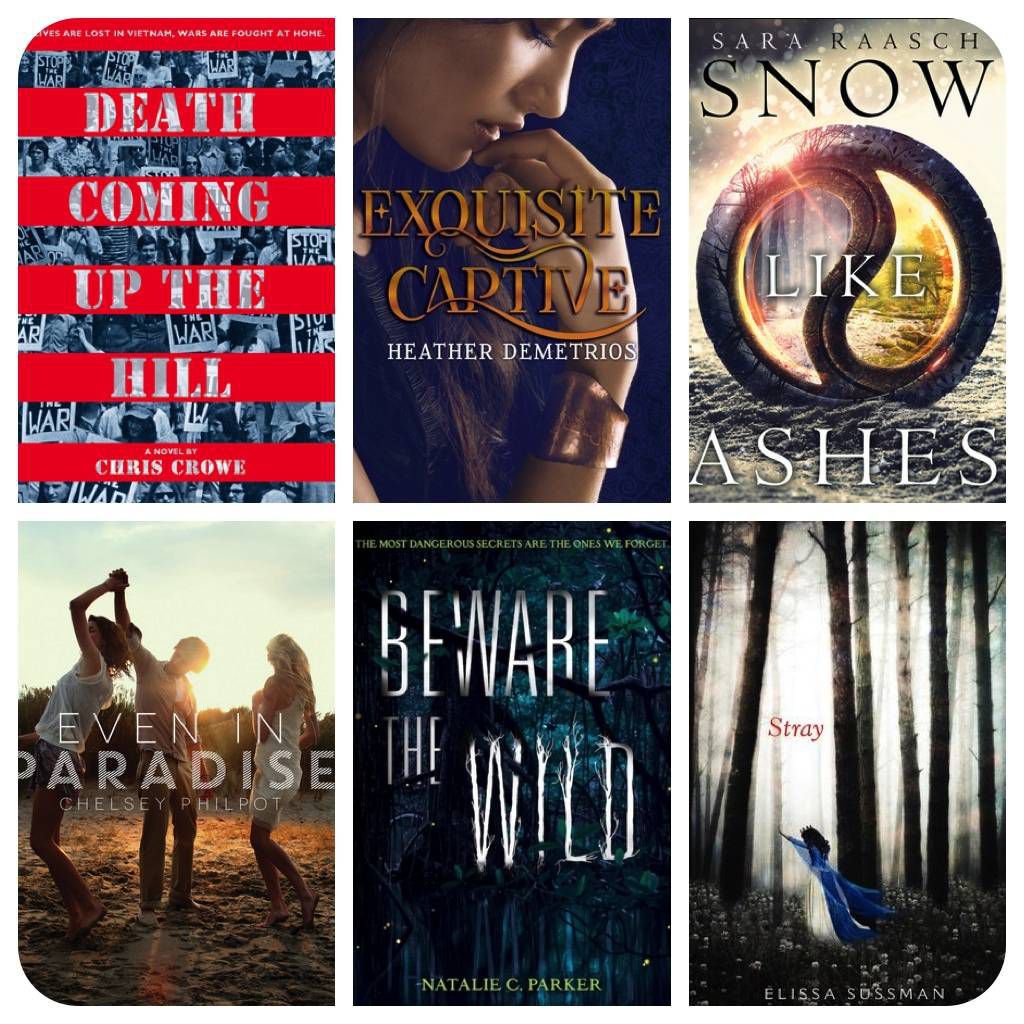 With the Netflix series arriving on April 10, there’s no better time than now to start reading up on the “Man Without Fear.” One of the most interesting thing about Daredevil is that the character reinvents himself so often that there are plenty of great jumping on places throughout his fifty year tenure. Here’s a list of great Daredevil stories that will wash the taste of the 2003 film out of your mouth, and get your ready for a new take on the character this April.

Frank Miller was the artist on Daredevil for ten issues before this, but #168 was the beginning of his tenure as artist AND writer. While the issues prior to this are fun (and feature artwork by a legend at the top of his game), it was Miller’s reinvention of the character and world of Daredevil that made it one of the most critically acclaimed comic runs of all time. This run features most of the Daredevil cast of characters and iconography we know and love like Elektra, Bullseye, Kingpin, and the gritty tone that would become a staple of the character for the following thirty years

Frank Miller wrote this definitive Daredevil tale for his Batman: Year One collaborator David Mazzucchelli. What happens when the Kingpin discovers that Daredevil is Matt Murdock? He methodically ruins Matt’s life until he has nothing left to live for. It’s dark story of revenge, rebirth, and retribution that has everything you could want from Daredevil. Despite feeling like the thematic culmination of Miller’s run on the Daredevil ongoing series, Born Again is far enough removed from the plot elements of that series that you could read it without much more than a passing knowledge of the characters.

Frank Miller takes on Matt’s origin in this miniseries with John Romita Jr. on art duties. It’s a slow burn story that spends five issues on Matt’s decision to become Daredevil and Wilson Fisk’s simultaneous rise to power as Hell’s Kitchen’s Kingpin on crime. Daredevil showrunner Steven DeKnight has cited The Man Without Fear as one of the largest influences on the new Netflix series, so if you want an idea of what you’re going to be in for, this might be a perfect place to start. Just don’t expect to see Matt put on the red tights until the very last page.

Filmmaker Kevin Smith wrote this relaunch of Daredevil for the new Marvel Knights brand with future Marvel Editor in Chief Joe Quesada. A densely written eight issue saga was Smith’s first foray into comic writing and features tons of Marvel Universe cameos. Guardian Devil was the first Daredevil comic I ever read and it will feel like jumping in the deep end, but that’s not necessarily a bad thing. If you’re familiar Smith’s style of writing, you might find this Daredevil story easy to slip into. That being said, be prepared for maybe the worst example of character fridging since Alexandra DeWitt’s death coined the term.

An alternative take on the origin of Daredevil was in this miniseries by writer Jeph Loeb and artist Tim Sale as part of the Marvel “colors” series which included the seminal Spider-Man: Blue and Hulk: Grey (we don’t talk about Captain America: White). Yellow is a much lighter tone than is historically the norm, but it’s dipped in the bittersweet sadness of knowing the fate of Karen Page. Sale’s retro style is on full display in artwork that paints a timeless 1960s Marvel Universe thanks in large part to Matt Hollingsworth’s incredible colors. Add in the fact that Jeph Loeb is a master at introducing characters to new readers, and Yellow quickly becomes required reading.

Just the start of the critically acclaimed run from writer Brian Michael Bendis and artist Alex Maleev that spanned 55 issues (Daredevil vol. 2 #26-81). Matt Murdock finds himself in the midst of a crime epic that involves the death of the Kingpin and his identity being leaked to the press. This is my favorite Daredevil run of all time, and the one I always use to prove what the character is capable of. With the help of Maleev’s gritty artwork, Underboss is a very grounded take on the character, and returns to a lot of the themes that Frank Miller introduced in Born Again, but (in my opinion) does them better. If you only read one Daredevil story, make it this one.

New creative team Ed Brubaker and Michael Lark pick up the billy club right where Bendis and Maleev left it. The quality of the storytelling doesn’t miss a beat, but the genre shifts from crime drama to detective noir as the focus turns to whodunit-style mysteries. With both Brubaker and Lark having a background in Batman, it’s no surprise that their 37 issue Daredevil run (vol. 2 #82-119) is the most Batman-ish the character has ever felt. They also introduce a globetrotting element to the book that allows the Devil to get out of the Kitchen for a while. I highly recommend the Brubaker/Lark run, but only after plowing through all 55 issues of Bendis and Maleev.

[FRIENDLY WARNING: The Brubaker/Lark run ends on a pretty huge cliffhanger, but under NO CIRCUMSTANCES should you read any of the Andy Diggle run that follows. It’s awful. Trust me. Just read the Wikipedia entry, scratch your head in confusion, and move straight through to…]

A massive shift from the darkness and despair of Miller, Bendis, and Brubaker, Mark Waid takes over writing duties and returns Daredevil to his swashbuckling roots. With the help of an incredibly talented art team including Marcos Martin, Paolo Rivera, and Chris Samnee, Waid manages to find fun in the Man without Fear. You’ll see everything from Matt fighting C-listers to a team-up with Silver Surfer. Nothing is off the table, including a move to sunny San Francisco. While the Netflix series probably won’t use any of this run for inspiration, this is a Daredevil without the doom and gloom. Enjoy it while it lasts.

What are some of your favorite Daredevil stories? Did I miss any big ones? Sound off in the comments below!