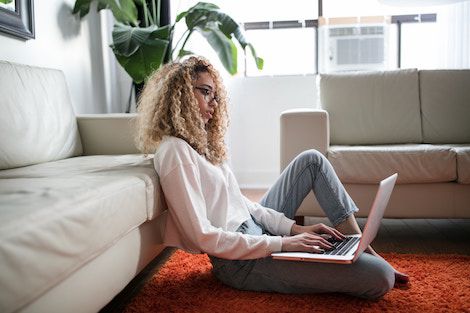 Information literacy is—excuse me—bigly important. While propaganda, public relations, and other manipulation, misrepresentation, and twisting of information have always been a challenge in society, it’s become the center of much of our discourse with the whole “Fake News” thing. Much of the “Fake News” movement may be misguided and blatantly wrong, but we should still always evaluate sources critically; consider that journalists and others may be sharing incorrect information either because of an inaccurate source, a misunderstanding, or an agenda; and take these lessons to us with the books. This is what it means to learn to read critically.

Perhaps it’s my lack of confidence, but this was something I sorely failed to do as a student. If something was printed in a book or a journal, I accepted it as Truth. Any time something was stated as fact, I figured, as a worshiper of learning, it had to be correct. Why else would a publishing company agree to print it, I subconsciously reasoned, if it was not true? This probably stunted my critical thinking development pretty badly. If I didn’t know that I could question the printed word, then I could not exercise the process of doing so.

For more subjective studies, like English literature, I knew that I could not necessarily count on a scholar’s opinions being fact. This was largely because I recognized them as opinions. You can opine that the green light in The Great Gatsby is symbolic of Daisy or life with Daisy or happiness or whatever you like—F. Scott Fitzgerald himself, deadness aside, can write a paper and cite all the examples from his work that he likes “proving” one or the other—but, ultimately, literature comes down to interpretation. You may agree with one interpretation over another, but that does not make it fact. 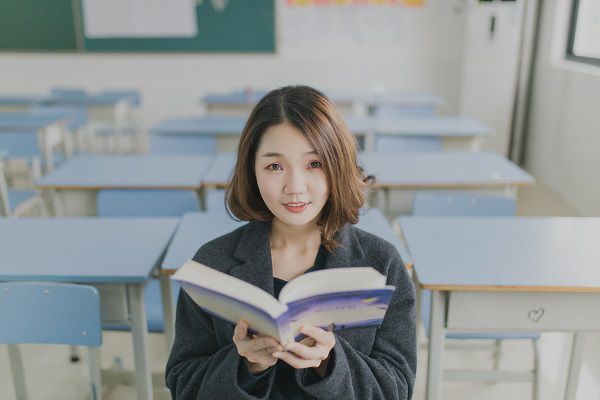 It was not until college that I understood that the fact that something was printed did not mean that something was definitely true. It was not until college, then, that I thought I could learn to read critically for real. I was an English major and spent a good deal of time with literary opinions, but I also went to a liberal arts college, which meant I was exposed to many other disciplines. Consequently, I wrote sociology papers, psychology papers, and history papers. These disciplines have microsubjects and research that are, like English, largely subjective, but they also have plenty of material that is, more simply, true or false. As I read through research and studies in psychology, I began to realize that, despite the correlation does not equal causation mantra common in the field, plenty of researchers drew conclusions from data that, while perhaps likely, are not guaranteed.

I started to apply this lesson to everything I encountered from scientific books to sociological reports to news articles. Suddenly, my life and understanding of the world was a lot less sure, but it was also more dynamic. Things were not just one thing or another. Things had sides, multiple contributing factors, and sometimes no answer at all. Things were not always as they seemed or what others told me they were.

I came upon this realization rather late in life. I think it’s why I struggled so much with my persuasive senior essay—the high school equivalent of a college thesis—and why I was so impressed by classmates who already had this understanding that what was in print was not necessarily fact, and therefore were able to take hold of objective topics where mine was decidedly on the more subjective side of things.

Realizing that having written about a thing did not automatically mean a person was an authority on this thing also made reading nonfiction more enjoyable for me. A genre I had previously avoided, I found that reading nonfiction was not just an exercise in the absorption of facts, but of what questions I could ask to poke and prod at the author’s statements until any untruths or half-truths peeled away from any actual truth in the book’s core.

I really believe I was late to the game on this, and I don’t know exactly why. Maybe it’s tied to anxiety—I like a predictable and orderly world and the world, when you don’t believe what the written word says with blind faith, is neither predictable nor orderly. Maybe it was my reliance on authority—something that I also believe stems from anxiety (depending on authority meant, for the most part, a world of safety). Maybe it was a failure of the school system—a system that taught me perhaps to “think critically” but did not tell me what this meant, nor that it could be done with so-called “nonfiction.” All I know is that it was not until college that I figured out how to learn to read critically.

In any case, I hope you are not someone who learned this late, as I did. I hope, instead, this serves as a reminder to approach books—even those with shiny stickers proclaiming their excellence and large author names belonging to “the elite” (intellectual or otherwise)—with a grain (or a bucket) of salt.

Speaking of scholarly reading, the spring semester will be here before you know it. Find resources for cheap college textbooks here. Just be sure to read them critically.