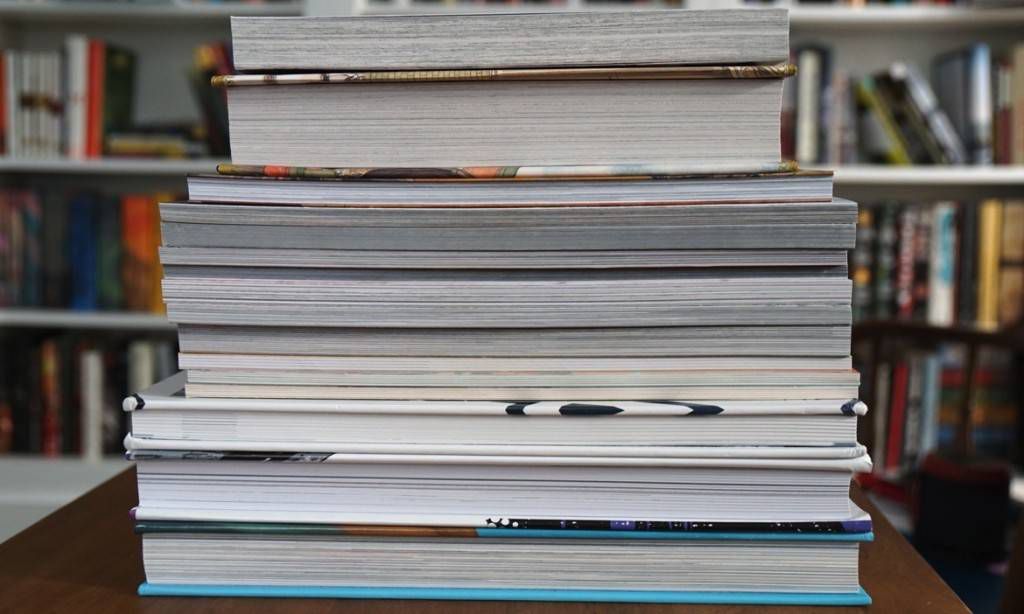 When I first started reading comics, I was in the comic shop every Wednesday, buying new releases, picking up titles I heard about online, buying trades of older series the employees recommended to me. I would go home and make piles of my new printed friends. I eagerly checked the mail for packages of back issues I couldn’t find in the store and had ordered online or won on eBay. I was surrounded by comics. It was new, exciting, and so beautiful.

I also didn’t have enough money to eat.

Here is a truth I have learned in the four years I’ve been seriously reading comics: being a comics fan on a tight budget is HARD. $3 an issue sounds like so little—that’s barely a latte! But $3 every month for 12 months is $36. And like I’m only going to read ONE comic a year. Pfffft. Have you seen how many titles the DeFraction household is writing these days? I almost need another job to afford them all (also if they ever team up to write Pretty Deadly Sex Criminal Bitch Odyssey, I am right there, buying all the issues).

So what’s a comic fan on a budget to do? I’m still trying to find a balance and figuring out how not to go broke while keeping up with the new titles, but here is hopefully some helpful information and what I’ve come up with for myself. 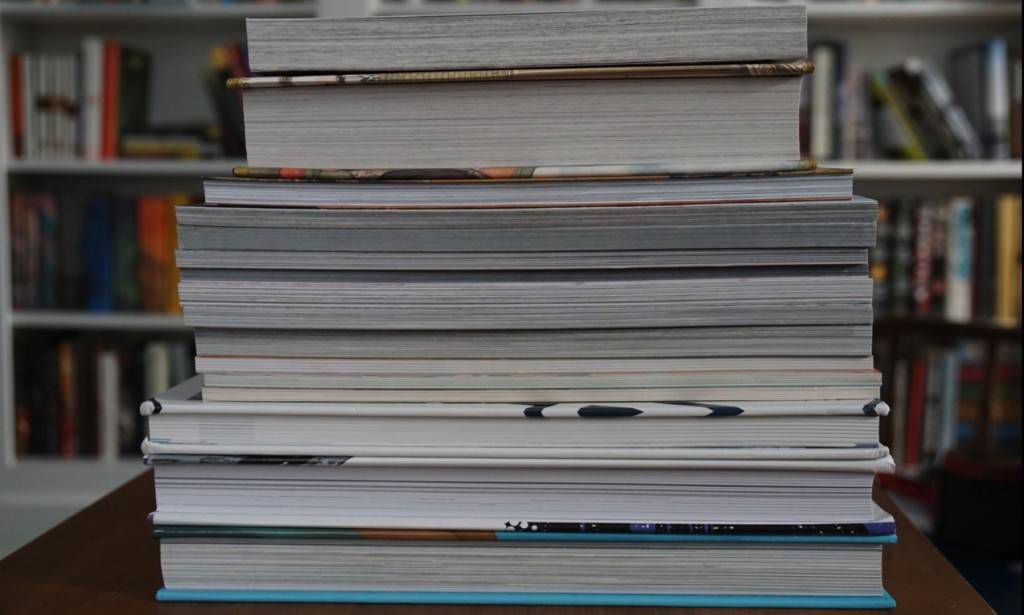 Pick the titles you aren’t willing to wait the six months to read as a trade. Depending on your personal budget, this could be two, or it could be ten! If you’re torn between a few, I would chose the ones you most want to support, and titles with extra back matter that is only available in the single issues, like Bitch Planet, which features essays on feminism and are seriously worth the $3.50 cover price alone.

Generally, it’s cheaper in the long run to wait and buy the collected trade paperback. When buying trades, keep in mind how publishers release & price them. In this regard, Image knows how to get all my money. The first volume of each trade is $9.99, and others are around $14.99 and released 1-2 months after the arc ends. If you read a lot of Image titles, it’s definitely worth it to wait for the trade.

When it comes to trades put out by Marvel and DC, I highly recommend requesting these from the library. They typically come out six months after each arc, and are priced at $15.99 and up. Often, when you break it down, it would be cheaper or cost the same to purchase the same book as single issues rather than wait for the trade. But we’re on a tight budget and can’t afford that, so the library is our best friend here.

Digital comics are great because they don’t take up any space on your bookshelf and you can put 50 of them on your iPad instead of bringing five trades with you on vacation. Comixology, Marvel, and Image run sales frequently, so keep your eye out for titles you read. Image and Boom! also usually drop the price of digital copies shortly after the newest issue comes out, so if you can wait a month or two, you can get two comics for the price of one. Score!

If you read three Marvel titles and don’t mind waiting six months, this is a real deal. For $9.99 a month, (or $5.75 a month if you pay for a year upfront for $69) you get access to Marvel’s massive online catalog of comics. Want to read the Abnett & Lanning Guardians of the Galaxy run your friends have been telling you to check out? It’s there. That Ms. Marvel title that we here at Panels can’t stop talking about? Issues 1-16 are currently available, and a new one gets added each month. This is especially worth your money if you’re a part of a comic book group that reads a lot of Marvel titles together. Marvel Unlimited frequently runs specials to get a month free, so keep your eye out and try it out at no charge.

Your Local Library and Hoopla

While every library is different, this is a great place to get trades and graphic novels. I even know of certain libraries that actually get monthly single issues you can check out, which is amazing! If your library doesn’t have a particular title you have been waiting for, request it! If they don’t purchase it, you can probably get it through an interlibrary loan. Also be sure to check and see if they offer access to Hoopla, a great digital option. Hoopla currently has a decent selection of digital comics you can check out from DC, IDW, Image, Boom!, and more. Not only do they have digital trades, but also single issues of some our favorite series, like Lumberjanes and Giant Days.

I highly recommend making comic friends. Not only are friends nice to have, having comic friends who share your enthusiasm for Captain America and who are willing to loan you copies of Brubaker’s run on Cap from their collection are THE BEST. It’s also a great way to learn about new comics and read something outside of your usual pull list.

So for me personally, I’ve culled my pull list down to six titles, signed up for Marvel Unlimited, will be reading a few of the other titles I had to drop from Hoopla, and have a small list of titles I am trade waiting for now, providing my budget allows, and if not—there is always the library.

Those of you who are also on a comics budget, I’d love to hear your tips and strategy in the comments below!