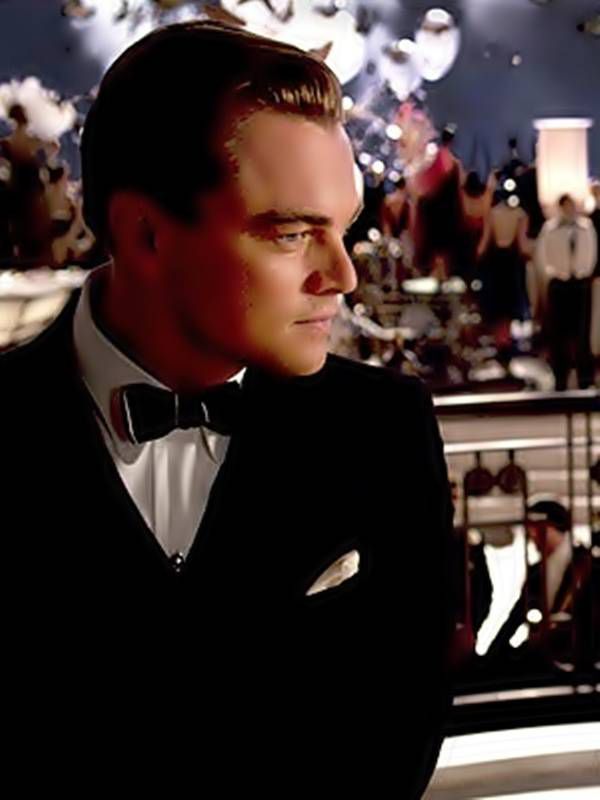 To celebrate Book Riot’s second birthday on Monday, we’re running some of our favorite posts from our first two years.

The lesson here should be clear: the bigger a fan you are of a given book, the less sensible you’re likely to be when it comes to its adaptation. This seems obvious, of course; a lot of readers get downright parental when it comes to their favorites. I know I felt that way about The Lord of the Rings and Watchmen and The Road, three books I’m practically evangelistic about which were adapted to varying degrees of commercial success and (more importantly for our purposes) reader appreciation. In the cases of each of these adaptations, my highly specific hopes and expectations diminished the viewing experiences. That isn’t to say that I didn’t like the movies. I (mostly) did; it’s just that the entire time I watched I was also checking off a list of things done and not done by the filmmakers, keeping a barometric account of how well the movie lined up with my vision of what it “should” have been.