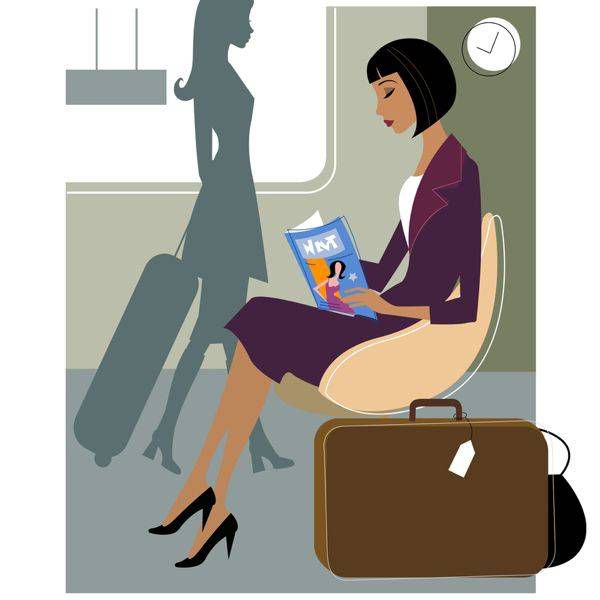 In a previous post, I asked for help with airplane reading recommendations. Thanks to all of you stepped in with  great suggestions. Next time I’m stocking up my Nook to decide what to read — I’ll be turning to this list for ideas.

Mystery came out as the big winner; followed closely by Fantasy. This makes sense to me — when trying to be distracted I, too, try to choose something completely different from real life. (This includes being distracted from being 35,000 feet in the air.) Thanks to all of you who contributed, and if you missed your chance but have some titles or authors you think should be on this list – be sure to let us know in the comment section!

(* = recommended by more than one person)

The following are authors (in general) that people recommended for making travel time “fly” by!