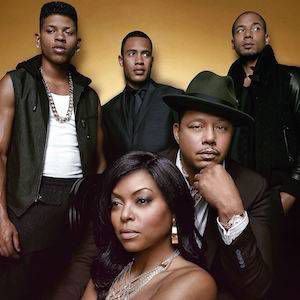 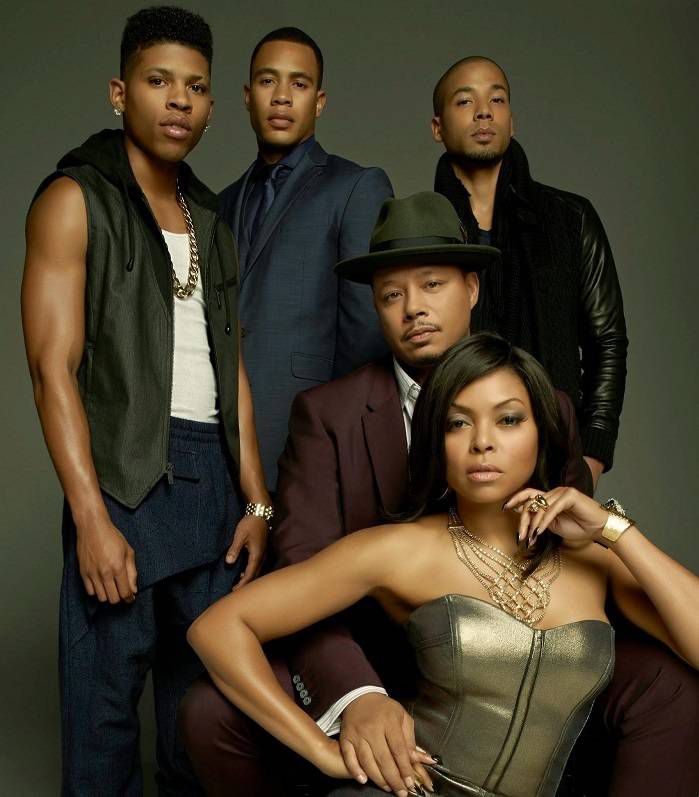 Empire’s not on this week, and damn if that isn’t a travesty.

Nobody expected FOX’s Empire to be the sleeper of the midseason. I was super excited by the cast, but I was so afraid from the television spots that it would end up being Basketball Wives Meets Glee. Color me shriekingly delighted to find a clever, well thought out drama featuring not only The Business, but family relationships and real social issues. The tension was perfect, and the angst gave itself to the amazing music that came out of each episode.

But the season is over now, and we are left hanging, waiting to find out what’s going to happen in the future. While we wait, here are a few books to hold us over. Sadly, nobody has written novels in the Empire universe (yet), but these are all books that we can relate to what’s been going on in the world of the Lyons. 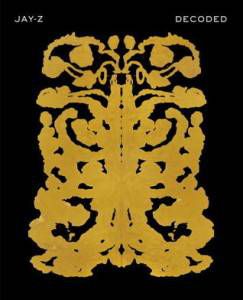 Jay-Z’s hybrid memoir and lyric dissection gives us a look into the psyche of the rapper mogul through a combination of reflection and annotated discography. The paper version is pretty, but the digital enhanced version is pretty and includes links to the endnotes that really tell you all about the stories being told.

In the pilot, Luscious Lucious asks his three sons over to his home to tell them that one of them will inherit the Empire empire, from the record company to the sock line. His middle son Jamal calmly asks “Are we King Lear now?” So yeah, that one had to go on this list, just to remind us how well that one worked out.

Taking the fall for someone you love? That’s definitely the way Piper ended up in jail–well, she knew exactly what she was doing, but she did it anyway. Cookie definitely did it on a much larger scale, but she could probably commiserate with some of the problems Piper and her fellow detainees have to deal with. Chances are Cookie would have been one of those ladies looking out for Piper as she made her way through the system. 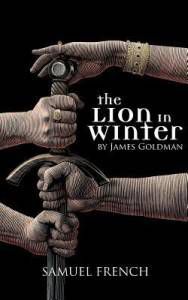 The Lion in Winter  by James Goldman

This play has been beautifully filmed twice, and you can tell why as you work your way through the pages. Not only do we have to deal with the Plantagenet king (remember what’s on their family crest? Eh?) dealing with his three scheming sons, but he’s trying to hook up with his estranged wife, Eleanor of Aquitaine. There are a few other similar themes, too, but you’ll have to read to find them!

Can’t Stop Won’t Stop: A History of the Hip-Hop Generation by Jeff Chang

The Sista Hood: On the Mic by E-Fierce

Mari is an ambitious MC who has big dreams of the spotlight. And a boy. There’s always a boy. But she keeps writing her rhymes and builds a true relationship with other girls like her: girls that just want to do their thing, say their piece, and be heard. 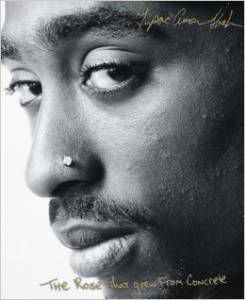 The Rose that Grew from Concrete  by Tupac Shakur

Dozens of poems written by a pre-fame artist that really just speak for themselves.

The first thing we discover about Julian Harris is that he has cancer. We can only assume from the first few pages that he doesn’t have long, and he is living a pretty lonely life, even with a girlfriend around. His three sons, all with their own issues, are gradually introduced, and it becomes apparent that he wants to reconnect with them. With his life in perspective, he wants nothing more than to become the family he abandoned years ago.

Want more? Here are a few other suggestions featuring themes from the show:

Queering the Color Line: Race and the Invention of Homosexuality in American Culture Siobhan V. Somerville

The Haunting of Hip Hop: A Novel by Bertice Berry

Bronx to Broadway: A Life in Show Business by Harold Thau

Mo’ Meta Blues: The World According to Questlove by Ahmir “Questlove” Thompson

All You Need to Know about the Music Business by Donald S. Passman