When Taylor Swift’s video for “Blank Space” was released, Slate immediately declared it “the Gone Girl of music videos” because–let’s face it–Swift’s character in the video is a biiiiiit of a psycho. While Swift has been upfront about the song’s connection to how she’s portrayed in the media, what makes it really resonate is how she cleverly plays with the concept of the femme fatale in literature and movies. Sitting at the center of her vast mansion wearing black like a gorgeous spider, incongruously surrounded by horses, she doesn’t have to work very hard to lure men into her web–they come to her, even though it’s pretty obvious to anyone with half a brain she’s bad news.

Was this connection to literary femme fatales deliberate? I say yes, especially since Swift was directly involved in conceptualizing how the video reflected the song’s lyrics. The video feels like a historical drama circa the 1920s because of the gorgeous setting and beautiful clothes, which directly references The Great Gatsby and gives the setting the sense of an enchanted castle.

This fairy tale feeling is only enhanced by the video’s interactive app, with the addition of more characters–Swift’s former conquests?–and hidden objects for fans to discover and collect. It’s entirely possible fellow Rioter Rachel was onto something when she suggested Swift is stealthily taking over the bookternet.

But what makes the “Blank Space” video compulsively watchable is that Swift makes being a femme fatale seem AWESOME. I want this woman’s life, or at the very least her wardrobe. So in the spirit of great literary femme fatales, here are some books to glom onto when you’re tired of hitting refresh on YouTube. 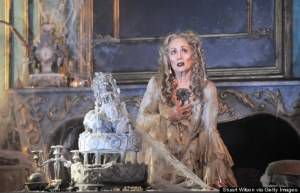 One word: Havisham. In case you’re not familiar, Miss Havisham is a crazy rich lady who never leaves her mansion and has it out for all mankind. Her hobbies include ruminating on how her fiance dumped her and stole all her money; as well as training her adopted daughter, Estella, to wreak her revenge by breaking the hearts of men. Swift’s character in “Blank Space” looks sane in comparison–at least she changes clothes. 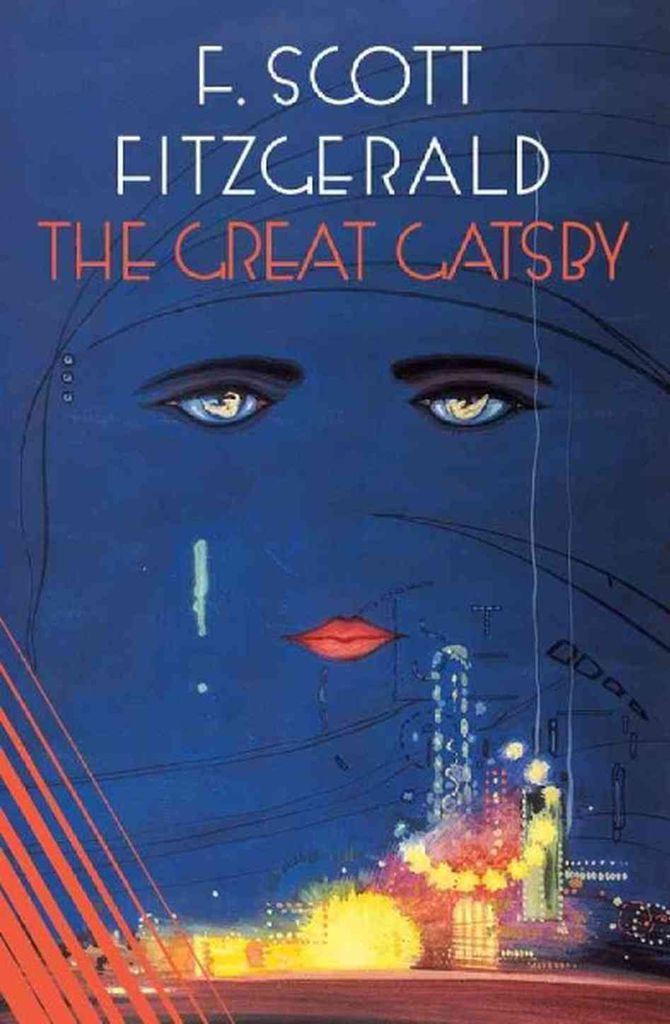 Considering “Blank Space” was filmed in Oheka Castle on Long Island–a Gilded Age mansion that partially served as inspiration for Gatsby’s estate–it’s no wonder the music video has a sort of Gatsby-esque atmosphere. And Swift looks beautiful enough to be the enchanting Daisy. Besides, do you really need an excuse to read The Great Gatsby again? 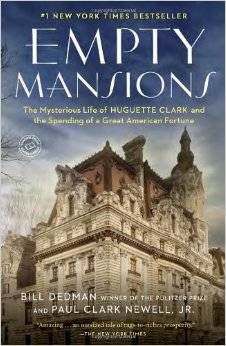 Sticking with the mansion theme, this is a fascinating non-fiction story of the “eccentric” Huguette Clark, the only heir to a $300 million fortune, whose Gilded Age mansions in Connecticut and California sat empty and untouched for decades. Clark may not have been a femme fatale, but this book does illustrate what happens when you stay in your house too much. Bad things, ladies. Bad things.

The greatest femme fatales in literature occasionally do their male victims a solid and warn them before things start getting ugly. Case in point: Lady Audley, the titular adulteress and killer in Braddon’s classic sensation novel. Before she becomes Lady Audley, she warns Sir Michael Audley that even though she *seems* like a completely innocent governess, she might have some secrets in her past and maybe he should rethink the whole marriage thing. But Sir Mike’s like, “Tutt tutt blunder blunder, there there,” and goes on ahead with it. In which case, game over dumdum. You don’t have anyone to blame but yourself now. 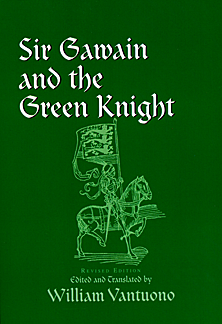 Sir Gawain and the Green Knight

In Renaissance tymes, the game=courtly love, and Sir Gawain and the Green Knight is one of the most famous Arthurian poems about courtly love. Because of a foolish bargain, Gawain has to go into the forest to meet the Green Knight and get his head chopped off. Unfortunately, he gets horribly lost (he’s a numbskull) and despairs of fulfilling his duty, until he stumbles across a hidden castle. The castle is inhabited by a Lord and Lady Bertilak, and a mysterious old woman who keeps Lady Bertilak company. Whenever her husband leaves for the day to hunt game, Lady Bertilak hunts Gawain, sneaking into his room and demanding kisses. Danger, danger Will Robinson! Will Gawain manage to resist her charms and avoid violent death at the hands of his host? Kinda sorta but not really.

At the end of the day, I think what we’ve all learned from these books and Taylor Swift’s music video is: guys, don’t trust women you meet in castles. And ladies, get out of the house once in a while. Also, femme fatales are awesome.

Are there any books “Blank Space” reminds you of? Share ’em in the comments!