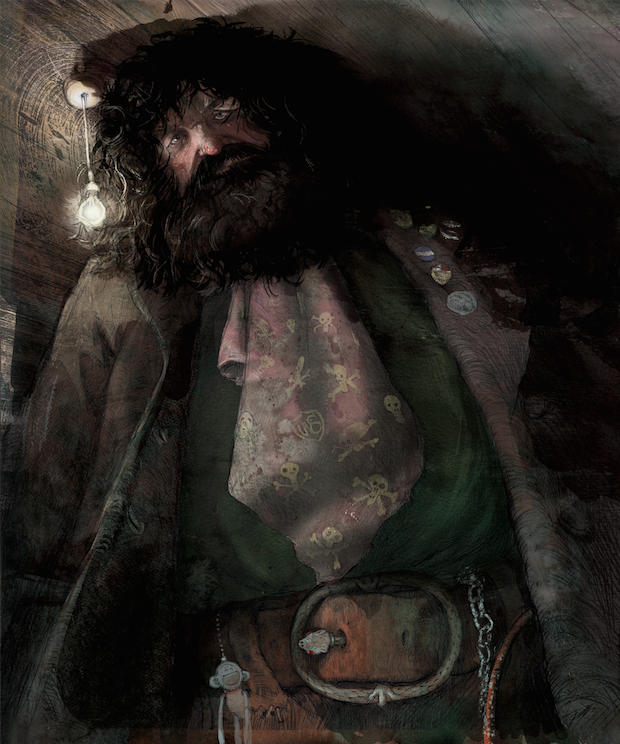 Ahhh, yes! Reading deeply is great but so is reading widely. This week we’re headed across the globe to a variety of settings all over the world (assuming you, like the majority of Panelteers, are located in the United States). You may know the old saying about writing, and the same can be said of this post: it’s never done, it’s just due. I would’ve loved to dive even deeper into comics set all over the planet, but we hope you’ll help us fill in the gaps with your own recommendations. Thanks to the kind folks who chimed in on Twitter with some international favorites.

Note: Comics are clustered by continent with subheadings by country. We also broke out the Middle East into its own category.

Blue is the Warmest Color by Julie Maroh – You’ve probably heard of this comic as it was adapted for screen in 2013 and won Cannes’ Palme D’Or. Its definitely worth picking up the comic even if you’ve seen the film. It is engaging and beautiful. (Hattie Kennedy)

Les Normaux by J.J. and A.L. – Paris – This webcomic follows supernatural beings living in Paris after a human wizard moves to the city. The story is told through their diary entries. (@le_robertson)

A Game for Swallows by Zeina Abirached – Lebanon (Hattie Kennedy)

Susceptible by Geneviève Castrée – Susceptible is a beautiful and moving semi-autobiographical comic from Canadian creator Castree. It tells the story of Goglu, her troubled relationship with her mother and her childhood in Quebec and British Columbia.(Hattie Kennedy)

White Rapids by Pascal Blanchet – I love Blanchet’s books deeply, not only does he tell touching stories about time, change and love but his art is just divine.This is probably my favourite of his books, the story of a town in Northern Quebec that exists solely to support the workings of a Hydroelectric Dam, this is a beautiful and moving period piece that charts the rise and fall of the town in gorgeous detail. (Hattie Kennedy)

La Perdida by Jessica Abel – Carla, a young American woman, heads to Mexico City in the “finding yourself” story. She goes wrong and astray in almost every conceivable way as she crashes with a former fling and falls in with drug dealers. But it’s not all harrowing danger. She also spends a good deal of time learning the language, soaking up the sites, and deciding if she’ll return to America. (Andi)