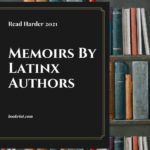 If you’d like to know more about a person’s life, but with more color and less dry details than some autobiographies, memoirs might be your thing! But what are they exactly? Memoirs are nonfiction narratives that delve deeper into an important moment of the author’s life. They give us all the details, but they also help us understand how the writer felt at that moment. Such is the magic of memoirs.

So you accepted a certain Read Harder challenge and now you don’t know which memoir by a Latinx author to read? Fret not! Here’s a list of recommendations for you! 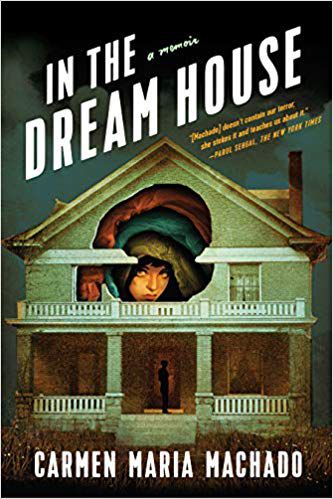 In the Dream House by Carmen María Machado

Before I delve into this book, you should know it has a content warning for domestic abuse.

In the Dream House is the story of Machado’s relationship with her abusive ex-girlfriend. It explores the different struggles she underwent through the wide lens of a variety of literary tropes, which results in this collage of stories told in second-person that throw you smack in the middle of a harrowing and terrifying tale about suffering. 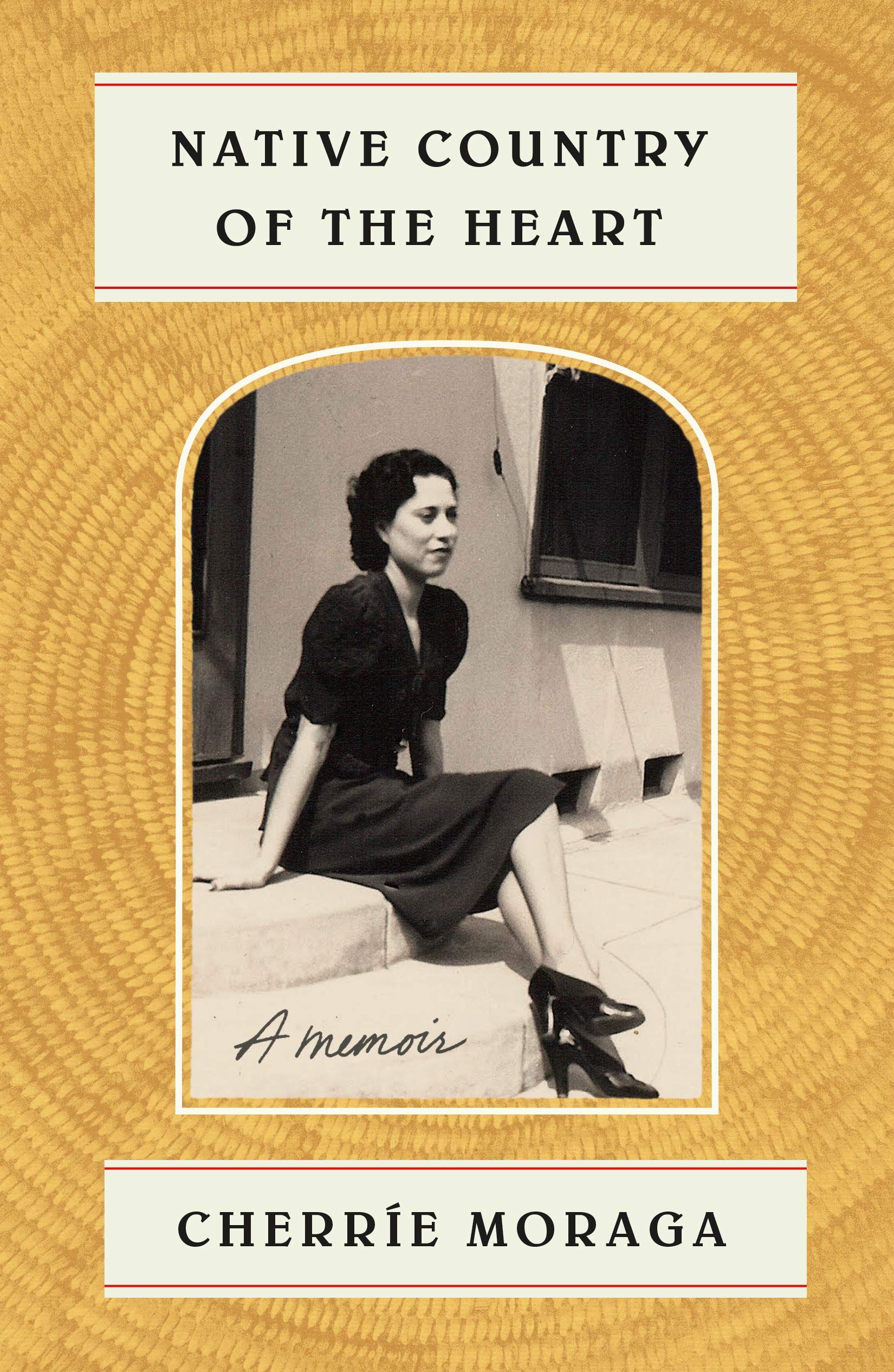 Native Country of the Heart by Cherríe Moraga

Native Country is a heartfelt memoir that centers on the relationship of author Cherríe and her mother Elvira. Moraga tells the story of her mother’s life up until her struggle with Alzheimer’s; but she also tells her own story growing up, her discovery of her queer identity, and her passion for activism and her own people, all the while questioning what home truly is. This beautifully written memoir shows how trauma can be carried through generations and that home is not only a place, but the people that love you too. 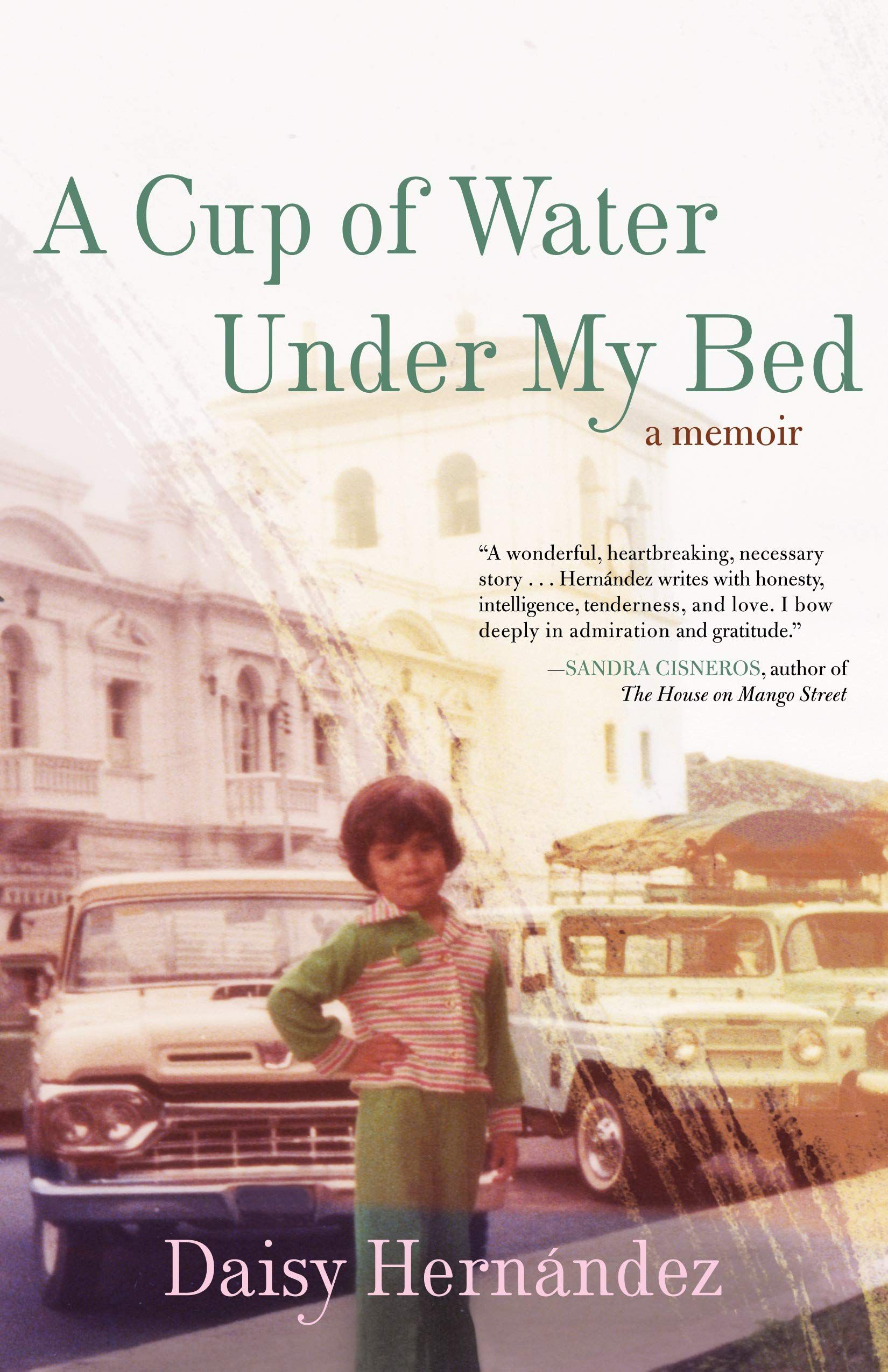 A Cup Of Water Under My Bed by Daisy Hernández

A Cup of Water tells the story of what it was like for Daisy to grow up as a woman in an immigrant home. She talks about the lessons she learned, like being careful of men who want to seduce you with pastries. It is an account of her growing up between her Latino and American cultures and how she even had to become her parents’ translator after NAFTA closed the factory they worked in. At its core, this book is about identity and the duality of belonging to two cultures. 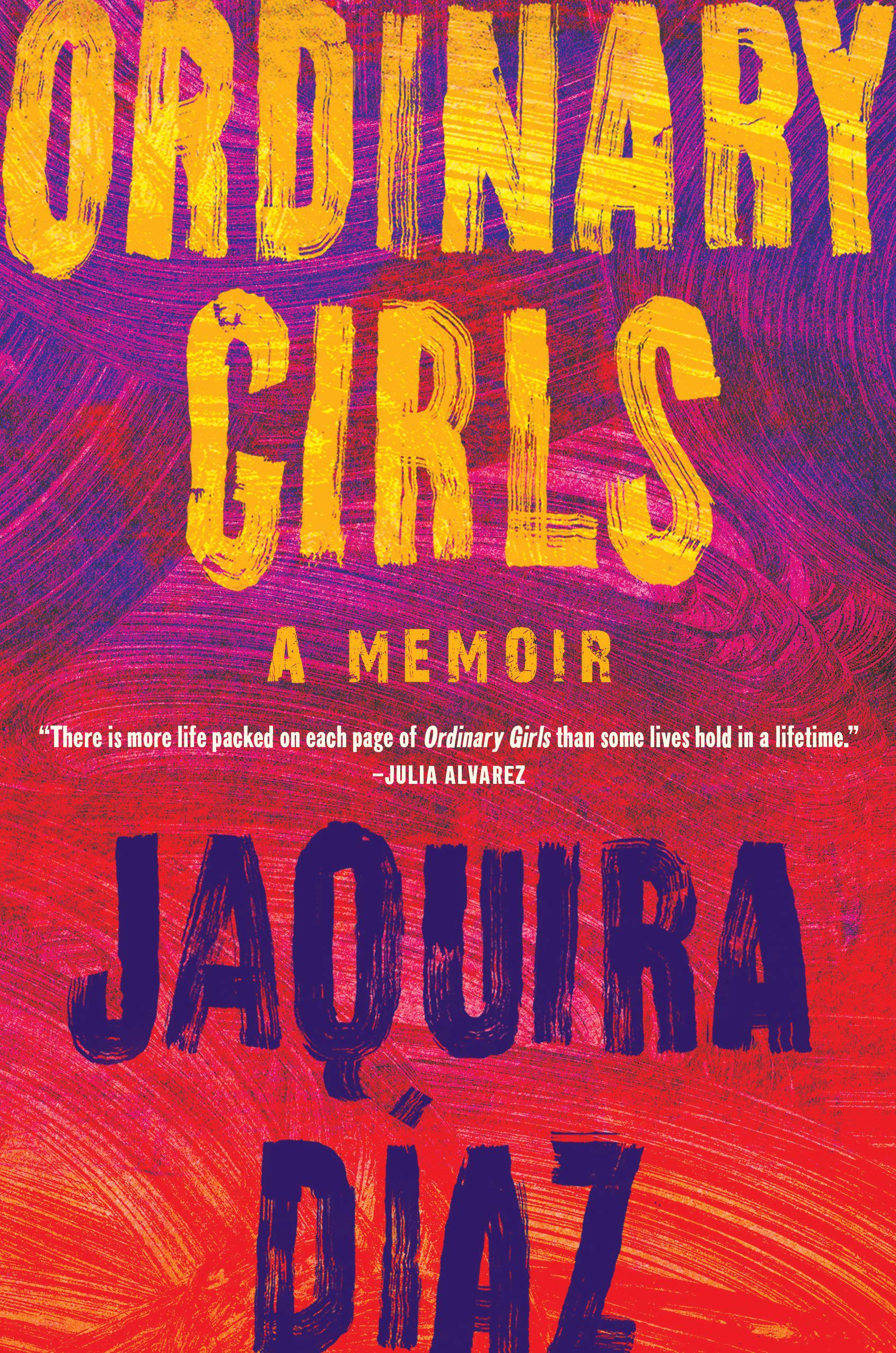 This book has a content warning for sexual abuse, suicide, violence, and mental illness.

Ordinary Girls is a brutal coming-of-age story about a very dysfunctional family that moves from Puerto Rico to Miami Beach. At every turn, Jaquira’s life is met with violence. She deals with depression, sexual assault, and drug abuse. But she still manages to find a path towards love and hope. Díaz’s story is one of struggle, but also one of hope. 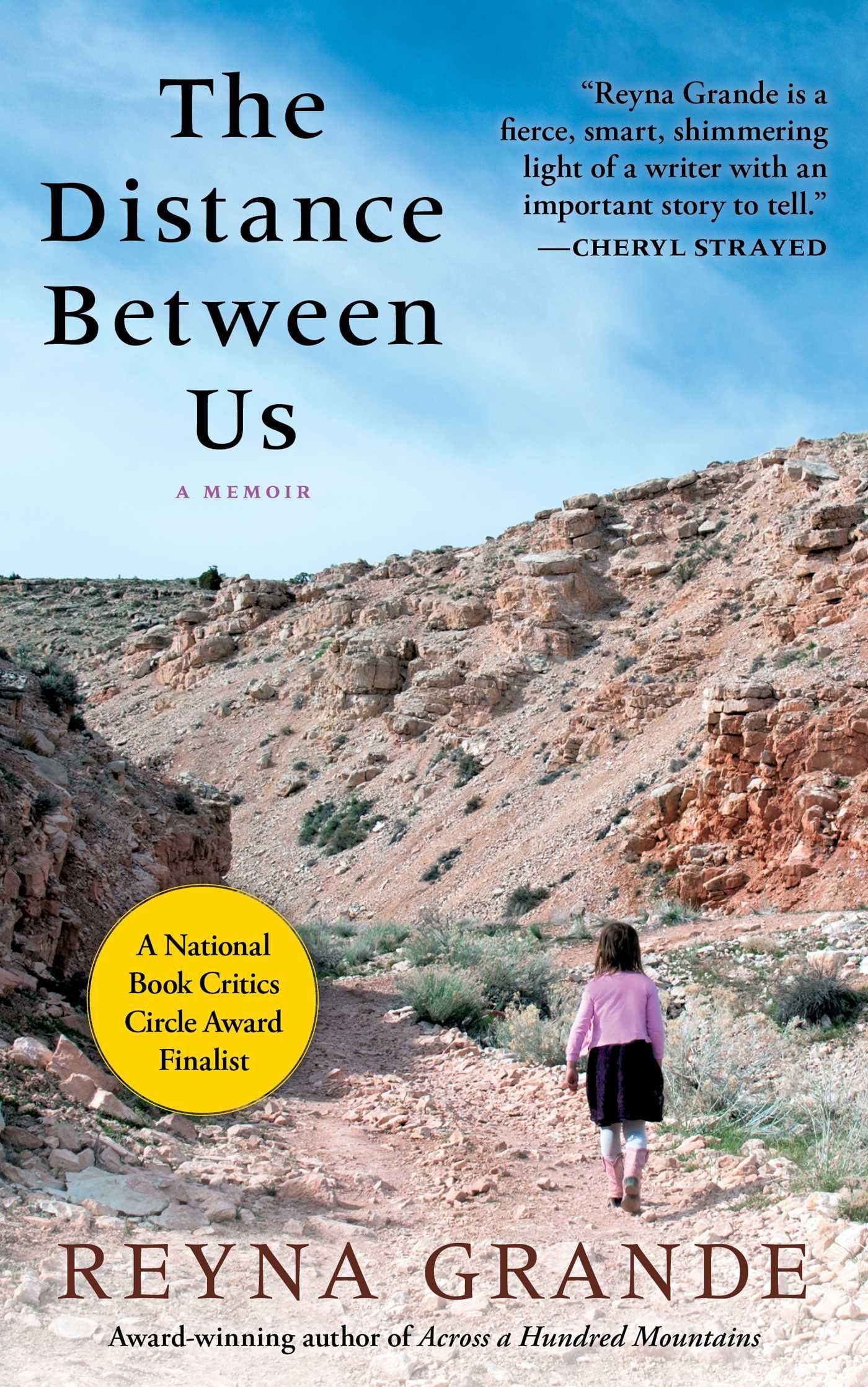 The Distance Between Us by Reyna Grande

In this memoir, Reyna tells the story of her childhood as her parents leave her and her siblings behind in Mexico while they make the dangerous trek across the border. They live with her unsmiling grandmother and have to learn how to grow up quickly. That is, until they have to cross the border themselves. The Distance Between Us is a heartbreaking yet funny story that reminds you of the ups and downs of childhood that shape our lives. 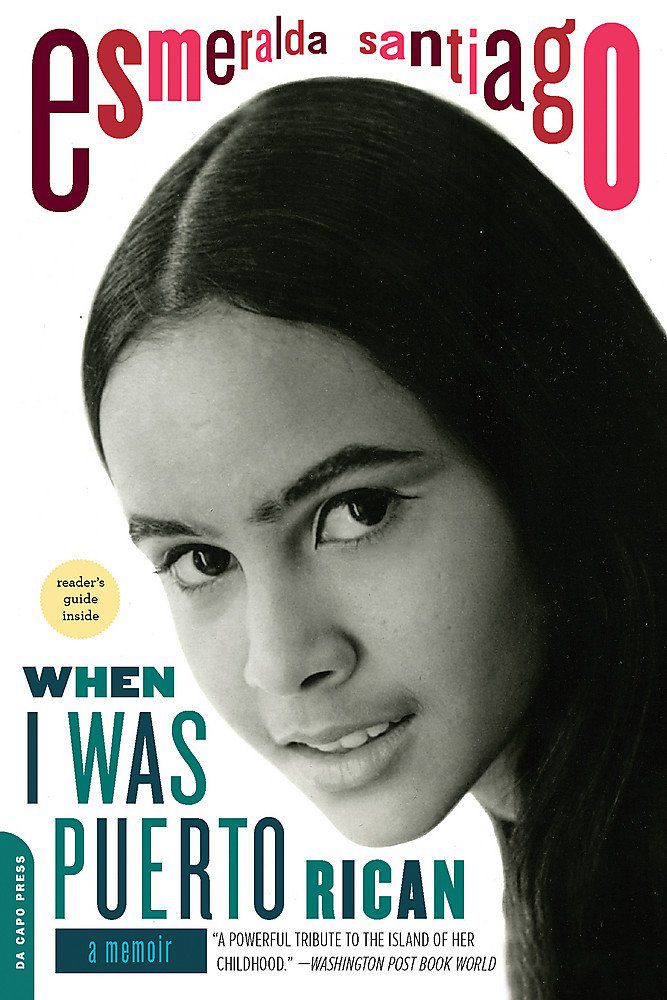 When I was Puerto Rican by Esmeralda Santiago

This memoir tells the story of Esmeralda Santiago from her childhood in Puerto Rico eating guava and living in a house made of metal sheets to her move to New York and her eventual graduation with honors from Harvard. This is a story about poverty and domestic discord, but it’s also about family and ambition. 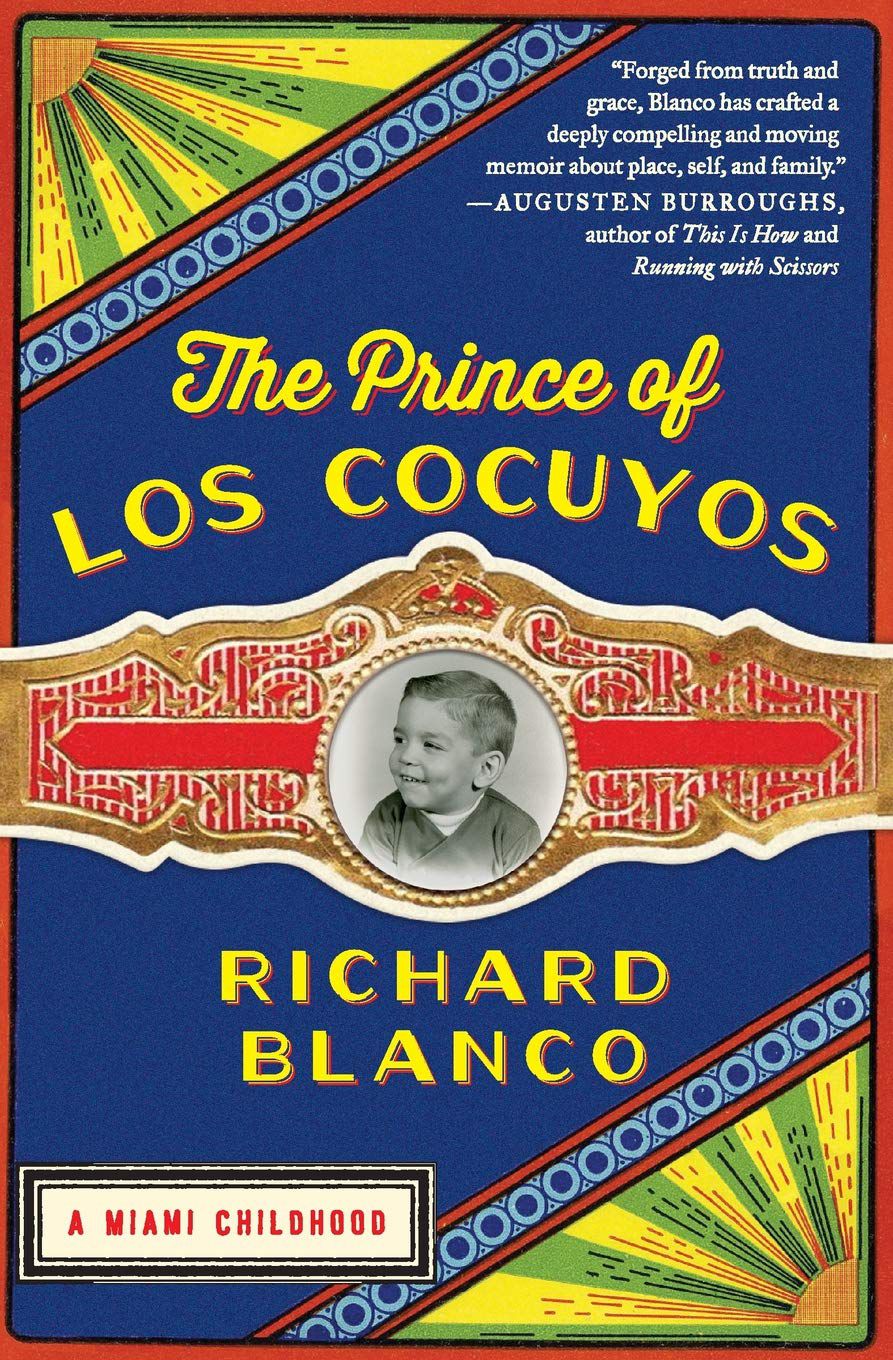 The Prince of Los Cocuyos by Richard Blanco

This is Richard Blanco’s story of growing up as the gay son of Cuban immigrants. When his family moved to Miami, he struggled with his identity and tried to adopt some American customs, but adapting them to his Cuban heritage. Throughout his childhood, Blanco deals with this duality while also discovering his queerness and dealing with homophobic environments. The Prince of Los Cocuyos is a beautiful and inspiring memoir about the struggles of growing up. 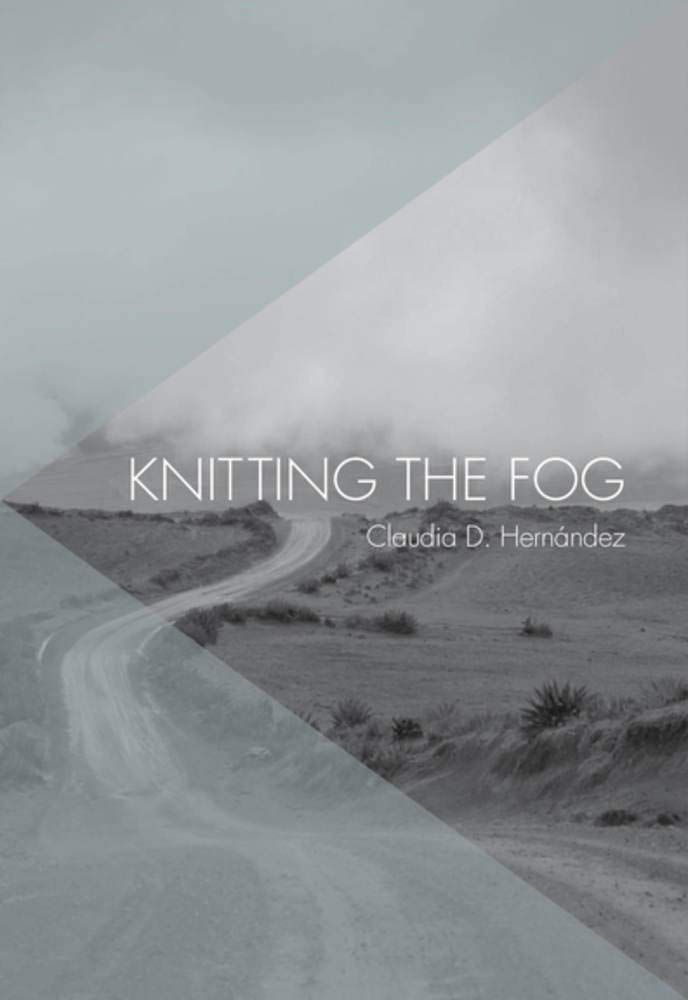 This touching memoir tells, through narrative essays and poems, the story of Claudia’s childhood. From her life in Guatemala to her journey to and life in California, where she stands out for her “weird” Spanish accent and her lack of English. She struggles with her life in the U.S. only to find out when she returns to Guatemala that she doesn’t fit in in that country either.