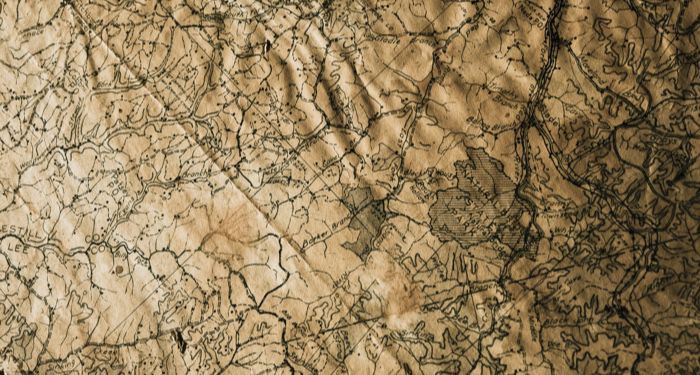 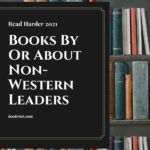 While we can probably think of endless books written by or about U.S. Presidents and other western leaders, when was the last time you picked up a book that was about political or ideological leaders of other countries around the world? In this Read Harder Challenge, we are presenting you with an opportunity to take a deeper dive into the lives of non-western world leaders and their effect on their countries.

Disclaimer: Many of the below books are written by or about leaders who are considered dictators in their home countries and/or abroad. This list is not an endorsement of any one political opinion presented in the books, but merely an opportunity to gain a different or deeper perspective on these larger than life figures. 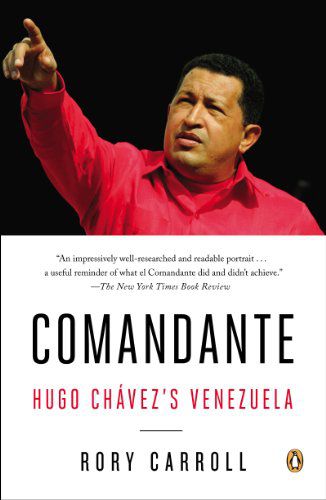 This book explores the controversial figure of Hugo Chavez. Written by Irish journalist Rory Carroll, the book presents information about Chavez’s life and his ascent to power including interviews with politicians and citizens who recall this tumultuous time in Venezuela’s history. 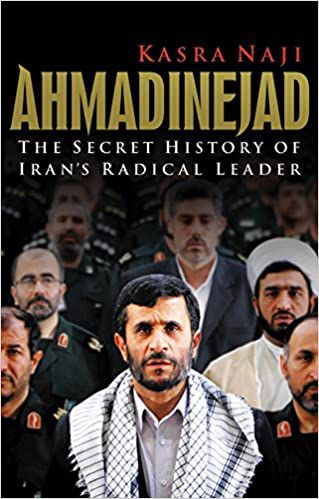 This deep profile of Iran’s Mahmoud Ahmadinejad provides a greater insight into the inner workings of who this man was, how he came to power, and why he was so effective. Written by an Iranian journalist, we get an insiders viewpoint of Iran and its former president, who remains a mystery to much of the world.

The Governance of China by Xi Jinping

This two book collection is written by China’s sitting president, Xi Jinping. Each book contains speeches, talks, interviews, and correspondences, along with helpful notes about China’s government, social system, and history. The book presents the socialist party’s vision for the future of China. It is a fascinating read for anyone who is interested in getting a true firsthand account of how the Chinese government thinks. 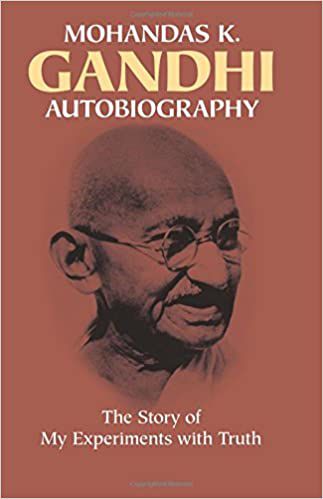 Mohandas K. Gandhi, Autobiography: The Story of My Experiments with Truth by Mohandas Karamchand Gandhi

Gandhi’s autobiography, originally published in 1927 in installments, details Gandhi’s life starting from childhood up through his political activism in India. It is a revealing document that brings us on the journey along with Gandhi and his pursuit of truth and justice. 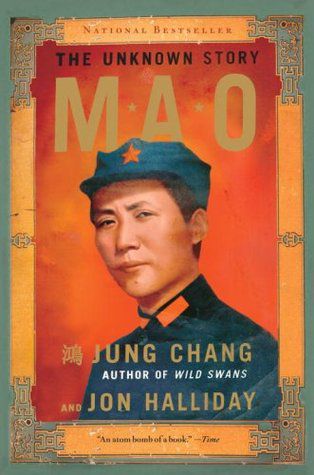 Mao Tse Tung is one of the most infamous world leaders of our modern era, and this book is one of the most enlightening accounts of his reign. It is based on a decade of research by Chinese-born British writer Jung Chang. It paints a picture of a ruthless leader who would stop at nothing to gain power and conquer the world, driven less by any kind of ideology and more by his overpowering need for power. 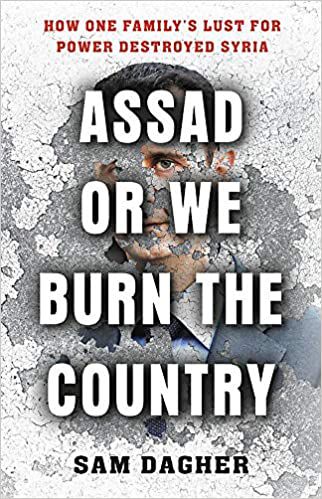 Assad or We Burn the Country: How One Family’s Lust for Power Destroyed Syria by Sam Dagher

If you’re interested in getting a much better understanding of the Syrian civil war, this is a great place to start. The book details the history of the Assad family and how it is intertwined with Syria’s history. Written through firsthand reporting by Dagher, who spent years on the ground in Syria, we get a unique insight into the roots of this conflict and how it became an international crisis. 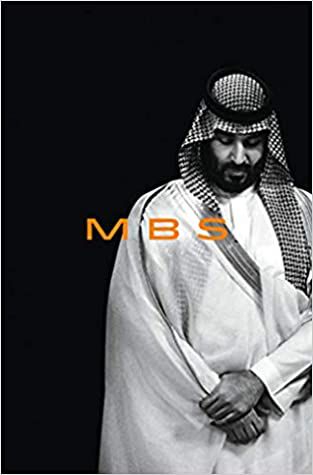 MBS: The Rise to Power of Mohammed bin Salman by Ben Hubbard

MBS tells the story of Saudi Arabia’s crown prince, Mohammed Bin Salman, who has leveraged his father’s rule over the country to consolidate as much power as possible in the hands of his family. This book provides an interesting insight into one of the most mysterious countries in our modern times. In a place where critique of the government is not allowed, it is difficult to get true accounts of anything, but Hubbard spent years collecting information through interviews and investigation to deliver this startling picture of Saudi Arabia.

Erdogan Rising: The Battle for the Soul of Turkey by Hannah Lucinda Smith

In this book, Hannah Lucinda Smith delivers a deep and sprawling account of Turkey’s shift from a democratic country to one ruled by an authoritarian who denounces the western world. Erdogan is yet another confounding modern leader who is extremely divisive yet deeply adored by much of his country. Based on a decade of reporting and investigation, this book provides key insight into this complex figure. 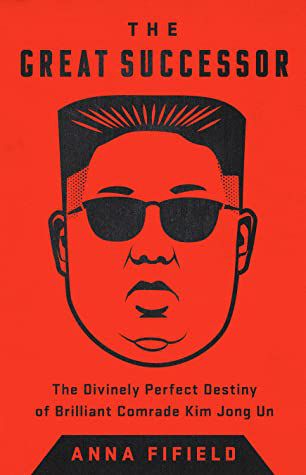 North Korea is a country that has completely isolated itself from the rest of the world, and yet it captures all of our curiosity as one of the most elusive and secretive modern governments in existence, headed up by the young and utterly bizarre leader, Kim Jong Un. Anna Fifield attempts to provide some insight into the surprising success of North Korea’s leader. 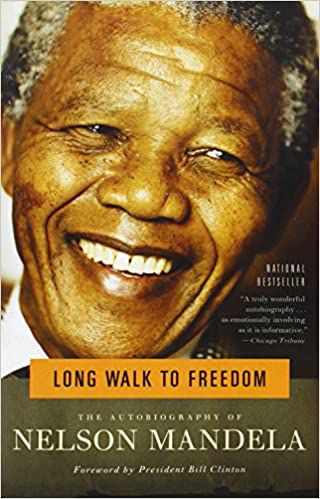 Nelson Mandela is one of the most inspiring and incredible figures in South Africa’s history. Labeled a terrorist, he was imprisoned for 27 years because of his battle against apartheid in his home country. After his release, he became one of South Africa’s most celebrated presidents. This is his story in his own words.