One of the book challenges I’m most excited about for the Book Riot 2017 Read Harder Challenge is “read a YA or MG book by an author who identifies as LGBTQ+”! Middle grade and YA books are more than diverse than ever (but we still have a ways to go), and while it’s great to see so many new books include LGBTQ+ characters of all ages, I’m excited that this challenge supports and highlights #ownvoices. And luckily for us, there are so many great books to choose from!

Before we dive in, I want to address why our YA list is going to be longer than the MG list. First off, YA authors tend to be a bit more visibly out in their public author lives than MG writers are. While every writer has their own personal and professional reasons for this, I highly encourage you to read Alex London’s article “Why I Came Out As a Gay Children’s Writer” to understand why being open about their sexuality can be difficult for some MG writers, and even detrimental to their careers (like I said, we’ve still got a ways to go!). In compiling this list, I don’t assume that because an author wrote a book in which a significant character is gay, they must also be gay. Therefore, the writers here are those who are publicly out, or those whom I know personally and have obtained their permission to include their names in this list. If I have missed anyone or overlooked them, it’s probably because I’m not aware that they identify as LGBTQ+, but if they’re out in their public lives, feel free to let us know in the comments! 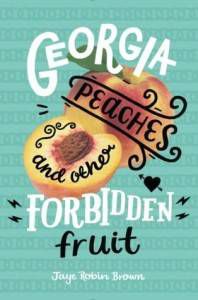 No Place to Fall
Georgia Peaches and Other Forbidden Fruit (this one would also work for the LGBTQ romance challenge!)

Entangled
Unmade
Echo After Echo (out in October)

The Girl from Everywhere
The Ship Beyond Time 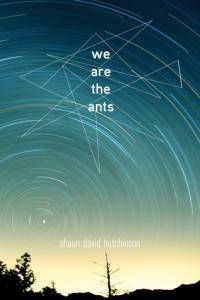 The Five Stages of Andrew Brawley
We Are the Ants
The Edge of the Universe
…plus more titles!

Openly Straight
The Porcupine of Truth
Honestly Ben
…and other titles! 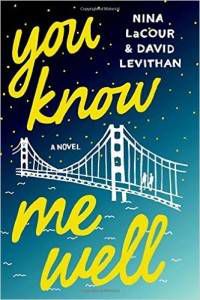 Hold Still
The Disenchantments
Everything Leads to You (which would also work for the LGBTQ romance challenge!)
You Know Me Well (with David Levithan)
We Are Okay (out in February)

This Monstrous Thing
The Gentleman’s Guide to Vice and Virtue

Two Boys Kissing
Every Day
Boy Meets Boy
…and so many others! 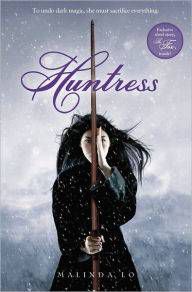 10 Things I Can See From Here (out February 28th)
…plus other titles!

Breaking Sky
You Were Here 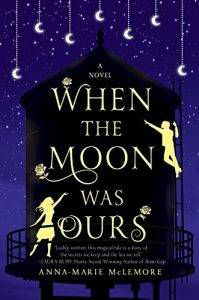 The Weight of Feathers
When the Moon Was Ours

If I Was Your Girl

Aristotle and Dante Discover the Secrets of the Universe
The Inexplicable Logic of My Life (out soon)
…and many others!

A Whole New Ballgame
Rookie of the Year
…and many others! 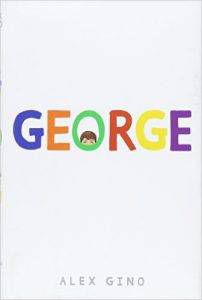 The Invention of Hugo Cabret
Wonderstruck
The Marvels

The Evil Wizard Smallbone
The Freedom Maze
…and other titles!

Authors who write both YA/MG! 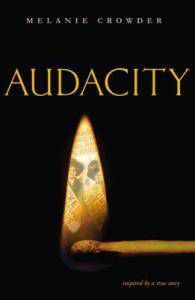 On My Honor (MG
Killing Miss Kitty and Other Sins (YA)
Runt (MG)
Little Dog, Lost (MG)
…and so many more titles 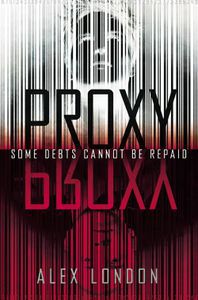 Marco Impossible
Gena/Finn (with Kat Helgeson)
…and so many more titles! 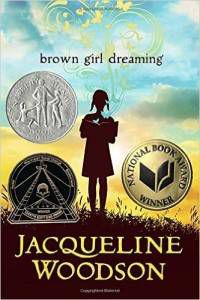 Brown Girl Dreaming (MG)
Feathers (MG)
After Tupac and D Foster (MG)
Hush (YA)
…and so many more titles!

Which books are you most excited to read?

(Note: Marion Dane Bauer was originally classified as MG author, some of her titles can be considered YA/MG crossovers.)