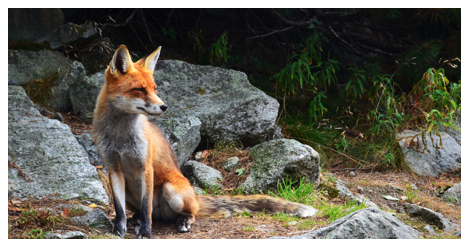 You may not know it, but there is one day every spring that is known as Fox Day. And I think we should all celebrate it with books about foxes.

Fox Day began in 1934 when Rollins College acquired two statues. One was of a cat, and the other was a fox. Cat and fox were friends. All was well in the world. Then tragedy struck. Someone found the cat statue and smashed it beyond repair.

Though I am far from Rollins College, I appreciate the idea behind the day. After all Fox Day is a great excuse to read some of the following fictional books about foxes.

The Fox and the Star by Coralie Bickford-Smith

The Fox and the Star is a beautiful children’s book about foxes that follows the story of Fox whose only friend in the dark forest is Star. Then one day Star disappears, and Fox has to learn to find his own way. 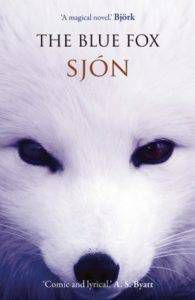 The Blue Fox: A Novel by Sjón, translated by Victoria Cribb

The Blue Fox follows the stories of an Icelandic fox hunter, a naturalist, and a young woman with Down’s Syndrome. The book is as much a fairy tale as it is a mystery, and the story transforms all of its characters.

The Fox Woman by Kij Johnson

Johnson’s The Fox Woman tells the love story of a Japanese noble who has been exiled from court, his wife, and the foxes that connect them both. It highlights the beauty and danger of the natural world.

The Snow Fox: A Novel by Susan Fromberg Schaeffer

Inspired by The Tale of Genji, The Snow Fox explores a period of civil war in Japanese history when a beautiful and cruel poet name Lady Utsu found herself trapped between a dangerous lord and one of his devoted samurai. In spite of themselves, Utsu and the samurai fall in love and discover that they share a strange connection to a pair of snow foxes. 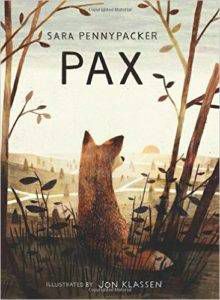 At its core, Pax is the story of a boy, his fox, and a war. When the boy’s father enlists in the military, the boy has to abandon the fox in the wilderness. He quickly realizes that he can’t leave the animal alone in the world. The book follows their quest to reunite with one another.

Even if you don’t have the chance to officially celebrate Fox Day, hopefully one of these books about foxes will bring its spirit to you. And who knows? Maybe you can convince your own school or office to start its own version of Fox Day. It’s certainly a holiday I can get behind.

(Psst: Want even more bookish foxes? We got you with literary gifts for fox lovers.)