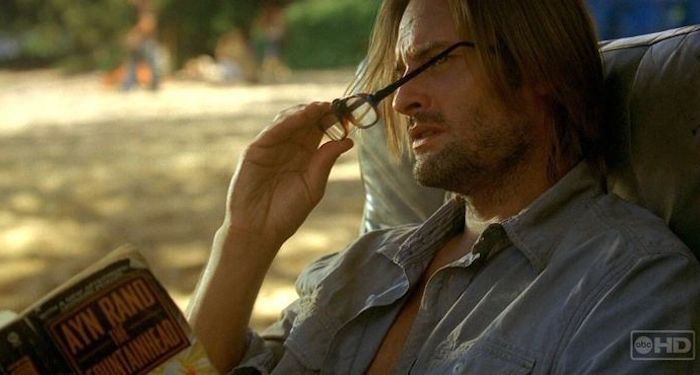 At my core, I’m a reader, but given the choice in entertainment, I will choose TV over books. I know, I know, but there’s something about a good TV series that I love so much. One of the first shows that I got hooked on was Lost, J.J. Abrams’s  wildly popular survival science fiction drama with the notoriously questionable ending. Since Lost ended its run, I’ve re-watched it multiple time. Last summer, I paid special attention to the many books and literary references throughout the show.

The Island has a few bookworms, including Sawyer, the southern bad boy with a penchant for often cruel nicknames. Sawyer’s reading list is uh, very white. Yes, the man was in a plane crash and his reading materials were limited to whatever people had in their suitcases. However, Lost as a whole featured and referenced plenty of books, generally favoring white authors. If Lost were produced in 2021, would Sawyer’s reading list be more diverse? It’s possible, if J.J. Abrams himself diversified his reading. 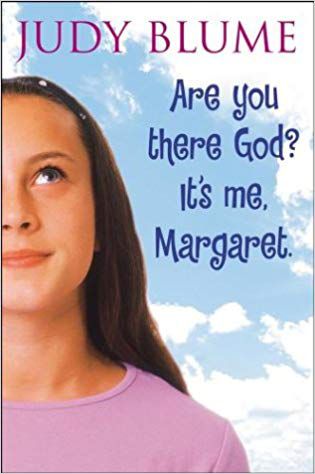 Are You There God? It’s Me Margaret by Judy Blume

Aside from the title, which is a whole Island mood, this book does not offer much thematically to Lost.  What I want to know, is who was traveling with this in their suitcase? I feel like an out-of-touch grandma bought this to give to her grandchild who was about to go through puberty, but definitely already knows what’s up because it’s 2004, Grandma, I have AOL. Either way, reading about bras, scoliosis braces, and periods is at least a form of mindless escapism from Island drama. 3/5 Stars 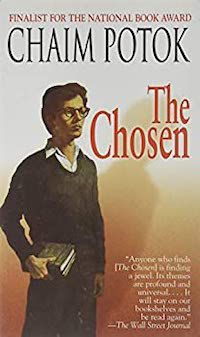 The Chosen by Chaim Potok

This book is focuses on sets of Jewish fathers and sons and the differences between Orthodox and Hasidic Jews, in a historical context.  Since this book is neither read on screen, nor explored thematically, I’ll give it a 3/5 stars. 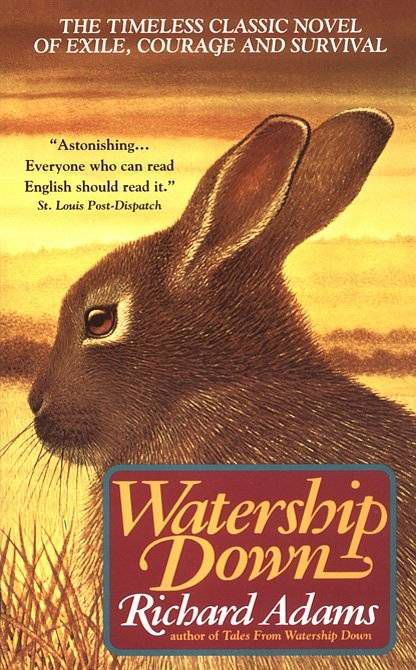 I don’t even know where to begin with this one because it freaks me out.  Watership Down is the dark fable of a community of rabbits in search of a utopia, with themes of survival, leadership, responsibility. Watership Down also features a mythos that is startling similar to Lost.  Rabbits appear throughout all six seasons of Lost. Not so fun fact, the copy of Watership Down that Sawyer reads originally belonged to Boone. 4/5 stars. 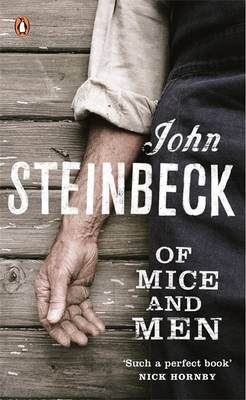 The Depression-era novel deals with themes of isolation, trauma, and the futility of dreams.  References to this novel are frequent, but the most famous reference to Steinbeck’s novel is a scene in season 6. Sawyer and the Man in Black take a walk into the jungle and Sawyer describes the plot, effectively recreating the ending. 5/5 stars for references. 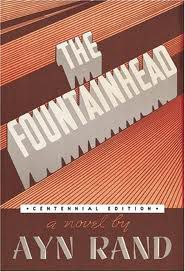 The Fountainhead by Ayn Rand

The Fountainhead is about a conman in love with a woman named Katie. In the featured episode, Kate is on one of many jungle treks. Yawn. 1/5 stars. 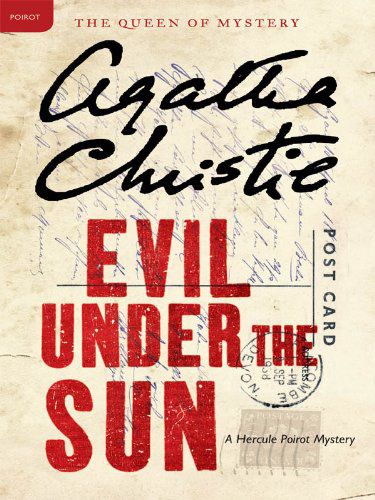 Evil Under the Sun by Agatha Christie

This is a classic Poirot novel, in which the detective is trying in vain to go on holiday at a beach resort. One of the resort guests is strangled to death, with a different guest posing as the body to solve the case. Sawyer is seen reading Evil Under the Sun in episode 3.14 when Nikki approaches him for help. Nikki is later buried alive in the same episode. 4/5 stars for foreshadowing.

A Wrinkle in Time is the perfect way to describe all the flashbacks, flash forwards, flash sideways in Lost. Just wrinkles. This book also features an evil entity known as “The Black Thing,” multiple dimensions, and references to theology. Sawyer reads it in episode 1.18, “Numbers.” This is one of my personal favorite books, so I give it 5/5 stars. 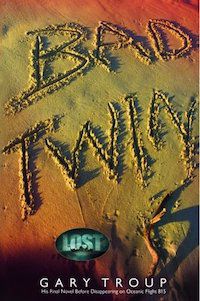 Sawyer reads a manuscript of this in season 2. It’s not a real book. 0/5 stars. 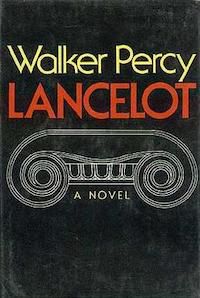 Lancelot is the story of a man who discovers he is not the father of his daughter, and reacts by blowing up his home, killing his wife. He is then confined to a hospital, where his reality blends with nightmares and memories. In parallel, Kate was shown to have murdered Wayne in a similar manner. Hurley’s time in the mental hospital was plagued with guilt that eventually became hallucinations that he was unable to separate from reality. Sawyer reads Lancelot in season 2, then it goes to his book stack on his dresser. 2/5 stars. 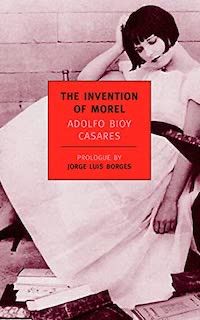 The Invention of Morel by Adolfo Bioy Casares

This surrealist novel is about a fugitive who lives on a deserted island and keeps a diary of his bizarre experiences. When “tourists” arrive, he notices that things are not quite right. According to some sources, Lost was partially based on this book. Sawyer reads The Invention of Morel in season 4 while in The Other’s barracks. 2.5/5 stars for irony.

Lost is such a literary TV show that I could not pack everything I wanted to say into one post. Next time you rewatch one of your old favorites, be on the look out for some clever references or hidden gems. TV people are book people, too. Check out our TV archives for more bookish TV fun.