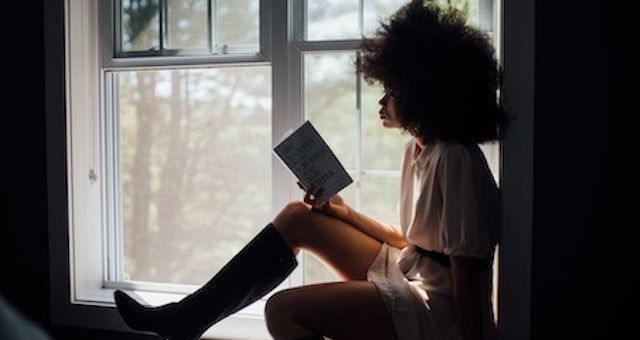 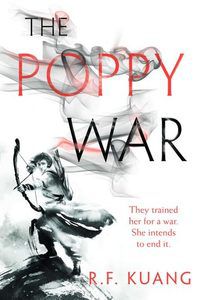 Last year, I read R.F. Kuang’s debut novel The Poppy War. I found myself flung backwards in time to August 2013 to a place that haunts my nightmares.

I spent the summer of 2013 in China teaching English, ending my summer with a week in Nanjing. That week was a week of reflection, spent at historical sites and the Nanking Memorial Museum. Kuang’s graphic description of violence instantly brought me back to the museum in a way that I wasn’t prepared for. The Poppy War is set in an Asiatic fantasy world and is loosely based off the Nanking Massacre.

Prior to my trip, I am ashamed to say that I knew little to nothing of modern Chinese history. My knowledge base was zero of the Nanking Massacre. The Nanking Memorial Museum is unlike any museum I had been to in the west. It is a place meant to horrify and educate. Against the sounds of traffic, an eerie soundtrack of anguish is piped through statues of figures running and begging for their lives. The museum houses thousands of photographs that would never be published in a history textbook. Pieces of the old Nanking fill the museum, between newspaper clippings.  The courtyard is simply landscaped, flanked by columns decorated with the names of those lost during the massacre. Stepping back onto the air conditioned bus, I covered my ears against the moans and cries on the speakers, feeling ashamed and sick.

After the museum, I could feel the lost souls of the city. Nanjing is the most haunted city I have ever been to. I don’t mean poltergeists throwing things to the ground. I mean haunted with evil and pain and desperation. The air in the city was smoggy and heavy. The heaviness felt like the weight of tormented souls and old wounds.

Reading The Poppy War, flashbacks of the photos in the museum came to me. It was almost too much for me. Kuang’s descriptions of brutality is visceral. I won’t repeat any of the descriptions here, but the images have been parading in my head. Perhaps that kind of photographic reaction was what Kuang was reaching for, but it doesn’t fit the adventure and magic and humor of the rest of the book. I reached for the second book, The Dragon Republic, with some reluctance. 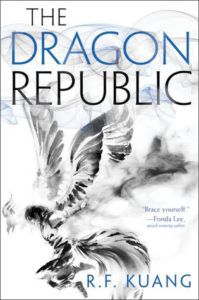 I was afraid to be met with discomfort again. There were other things about The Poppy War that I could use to write off its sequel such as pacing or characterization, but I didn’t want to feel. Six years later and I can still hear the moaning from the speakers outside of the museum. I still know what how haunted a city can feel. The Dragon Republic is about what is left in the wake of a war. Rin, the peasant born heroine, suffers from PTSD in addition to her magical abilities. Refugees make their way across the country, their homes destroyed, with no answers and no food for their children. Yet, there is hope.

In Kuang’s world and in our own, there is much work to be done. Closing your eyes against the pain doesn’t keep it away. Although not a pleasant read for me, I am glad I read The Poppy War and The Dragon Republic. They are not for everyone. These books are important works for helping history stay known, everywhere.