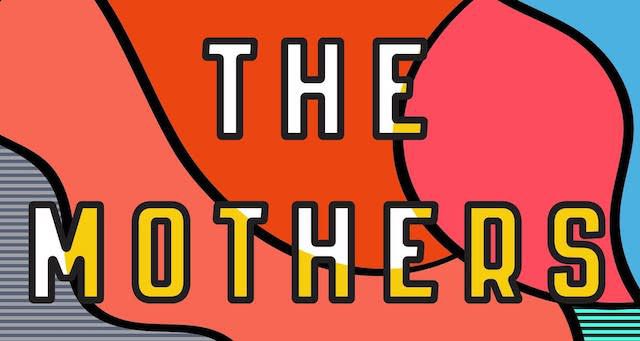 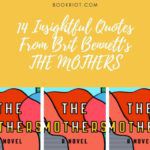 I’m so excited that we have another Brit Bennett book coming this year – The Mothers  was my favourite novel of 2016. So, in anticipation of The Vanishing Half, a book about twins who choose different paths in life, I’m revisiting some of the most insightful quotes from Brit Bennett’s debut. 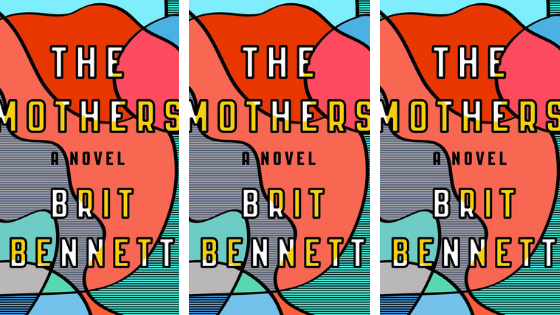 The Mothers Quotes on Being a Woman

A girl’s first time was supposed to hurt. Suffering pain is what made you a woman. Most of the milestones in a woman’s life were accompanied by pain, like her first time having sex or birthing a child. For men, it was all orgasms and champagne.

She focused on the little thing jobs assigned to her. And they were all little, because Mrs Sheppard, brusque and businesslike, was the type of person who’d rather do something herself than show you how. (The type who would prefer to give a man a fish not only because she could catch a better one herself, but because she felt important being the only thing standing between that man and starvation.)

The Mothers Quotes on Being a Mother

A daughter grows older and draws nearer to her mother, until she gradually overlaps her like a sewing pattern. But a son becomes some irreparably separate thing.

The Mothers Quotes on Being a Man

What was the point of being a Hollywood producer if you had to yell at waitresses to impress women?

He felt pitiful, but if a man couldn’t feel pitiful late at night after drinking too much, when could he?

The Mothers Quotes on Love and Loss

A man who laced his fingers through yours all night and held your feet when you were sad had to love you, at least a little bit.

Shouldn’t someone look different once you’ve caught them in a lie, once you’ve seen them truthfully for the first time?

Her stomach leapt, like she’d missed a stair. Grief was not a line, carrying you infinitely further from loss. You never knew when you would be sling-shot backward into its grip.

It wasn’t hard to move into someone else’s life if you did it a little at a time.

There was nothing lonelier than the moment you realised someone had abandoned you.

The Mothers Quotes on Suffering

Poorness never left you, she told him. It was a hunger that embedded itself into your bones. It starved you, even when you were full.

He understood sickness better than anything else. Sickness burrowed deep inside you, and even if you were cured, even if you could be cured, you would never forget how it felt to be betrayed by your own body. So when he knocked on doors, carrying donated meals, he did not tell the sick to get well. He just came to sit with them while they weren’t.

The Mothers Quotes on Prayer

We don’t think of ourselves as “prayer warriors”. A man must’ve come up with that term – men think anything difficult is war. But prayer is more delicate than battle, especially intercessory prayer. More than just a notion, taking up the burdens of someone else, often someone you don’t even know. You close your eyes and listen to a request. Then you have to slip inside their body. You are Tracy Robinson, burning for whiskey. You are Cindy Harris’s husband, searching your wife’s phone. You are Earl Vernon, washing dirty knots out of our strung-out daughter’s hair. If you don’t become them, even for a second, your prayer is nothing but words.