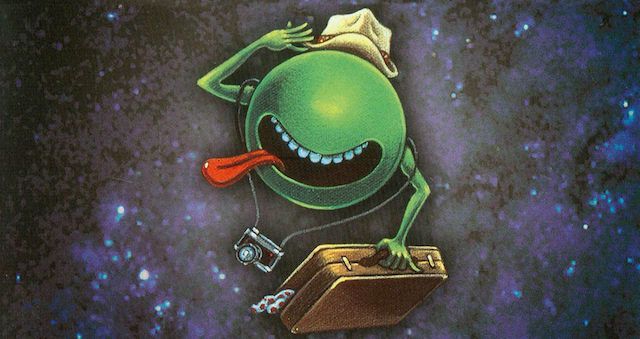 Today is Towel Day, a totally official holiday celebrating the life and writing of Douglas Adams. Adams gifted the world with such brilliant satirical works as the Hitchhiker’s Guide to the Galaxy trilogy. (It now contains five books–six, if you count Eoin Colfer’s contribution).

Hitchhiker’s Guide tells the story of Arthur Dent, who narrowly escapes Earth before it is destroyed to make way for a hyperspace bypass. With his alien friend Ford Prefect, Arthur unwillingly explores the galaxy, inevitably meeting a host of quirky characters along the way. Most notable among Arthur’s new acquaintances are Trillian, a human woman who abandoned Earth before its destruction; Zaphod Beeblebrox, the double-headed, triple-armed president of the galaxy (who has no power whatsoever); and Marvin, a depressed android with a brain the size of a planet (not that he ever brings it up, of course).

So, which Hitchhiker’s Guide character are you? Grab your towel and take our quiz to find out!