As you all certainly know by now, we woke up on January 24, 2019 to a new day: E L James, author of the Fifty Shades of Grey series, has a new book coming out in April. 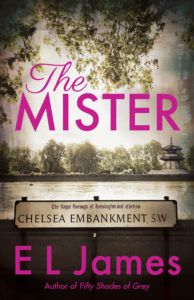 Here are the most urgent:

I can’t be the only person with questions about this. Leave yours in the comments and we’ll puzzle this out together.