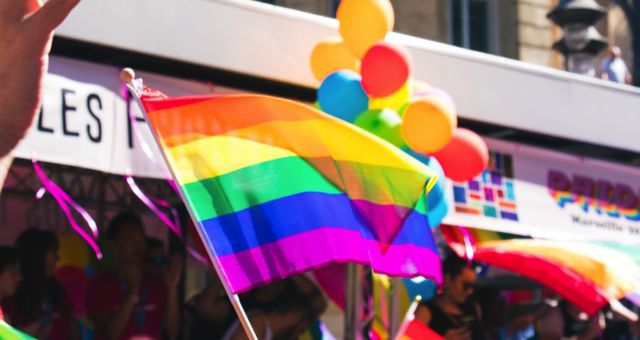 This list of queer YA history books is sponsored by Libro.fm.

Libro.fm lets you purchase audiobooks directly from your favorite local bookstore. You can pick from more than 100,000 audiobooks, including New York Times best sellers and recommendations from booksellers around the country. With Libro.fm you’ll get the same audiobooks, at the same price as the largest audiobook company out there (you know the name), but you’ll be part of a much different story, one that supports community. In June, Libro.fm is launching their Kids Club and YA Club, which will offer select audiobooks priced under $10 each month, as well as their Summer Listening Challenge–each person to finish will get free audiobook credit and the chance to win free audiobooks for a year! Sign up here to get three audiobooks for the price of one.

June 28, 2019, marks the 50th anniversary of the Stonewall Riots, which occurred in New York City in 1969. What began as a raid on the Stonewall Inn, a bar known to be a popular hangout for queer and trans people, turned into a riot that lasted three days. The Stonewall Riots served as a catalyst for putting LGBTQ discrimination in the mainstream news, and galvanized the fight for equal rights and acceptance. Considering that it’s only been four years since the Supreme Court ruled in favor of marriage equality, it’s pretty important that we know the history of LGBTQ+ rights and continue to push for equal rights and protections. Here are three LGBTQ+ history books for teens that will shed some light on the long path from Stonewall to the present. 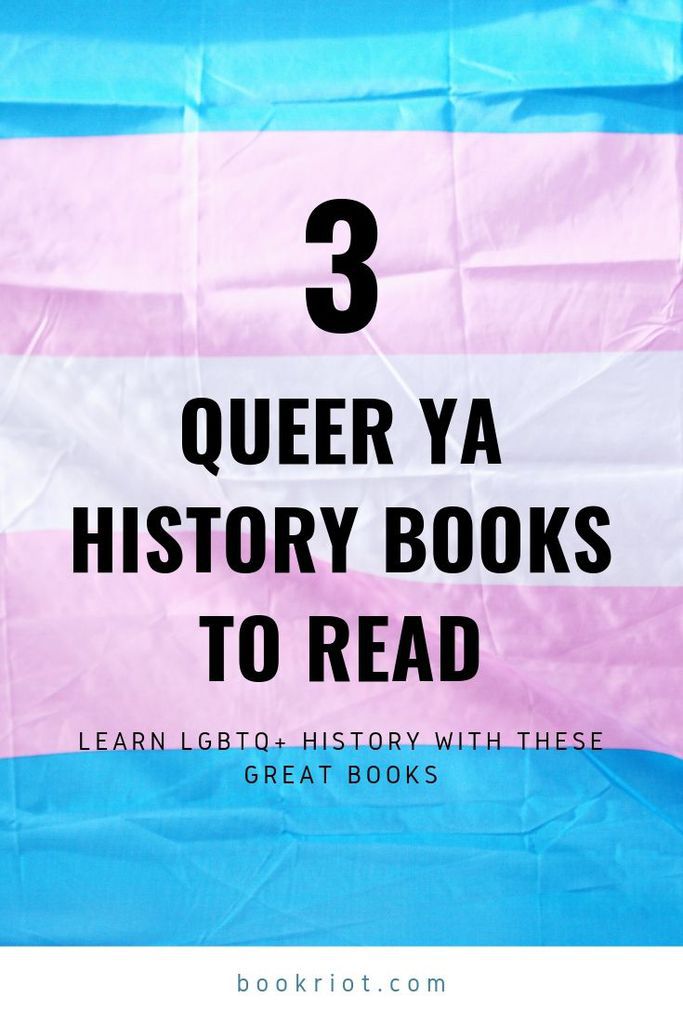 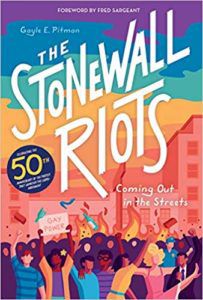 The Stonewall Riots: Coming Out Into the Streets by Gayle Pittman

This is an accessible account of the Stonewall Riots, told through a series of archival photographs, found objects, and personal mementos from the people who lived during the riots. Pittman does a great job of contextualizing the struggle for LGBTQ rights leading up to Stonewall, and carefully untangles the complicated stories from the riots themselves. This book is great for younger readers, but it’s also a riveting account that older teens and adults will gravitate towards. 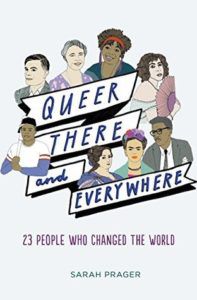 Queer, There, and Everywhere: 23 People Who Changed the World by Sarah Prager and Zoe More O’Farrell

Moving beyond Stonewall, this book is an anthology full of mini-biographies of various historical figures who were queer. Prager is careful to not put contemporary labels on historical figures, and examines their lives within their time periods and geographical locations. What she reveals is that many influential people throughout history defied gender norms and loved people of the same gender—including Abraham Lincoln, Eleanor Roosevelt, and Frida Kahlo. The book includes great illustrations, and even a tl;dr summary of each person! 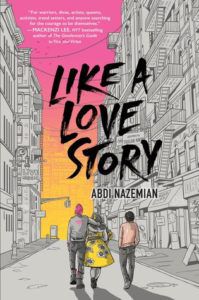 Because I wasn’t able to find a nonfiction title for teens on this subject by an author of color, and because I think it’s important that we remember the AIDs crisis, I chose this novel by Nazemian. It’s about three teens in 1989 New York City that are caught up in friendship, love, and the tragedy of the AIDs crisis. This is a book about a time of great uncertainty and fear, but also about the power of friends and found family, and the hope of a better future.