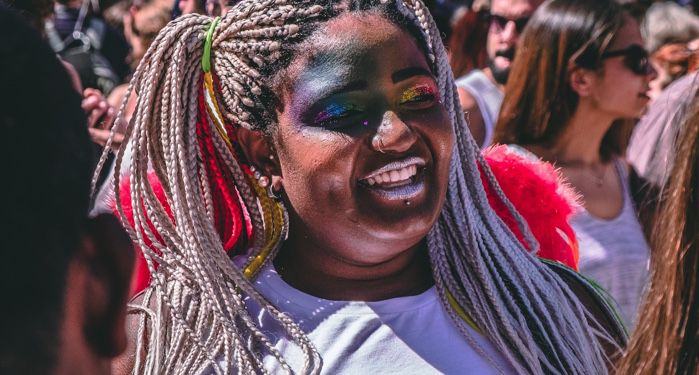 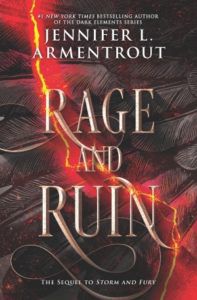 Half-angel Trinity and her bonded gargoyle protector, Zayne, have been working with demons to stop the apocalypse while avoiding falling in love. The Harbinger is coming . . . but who or what is it? All of humankind may fall if Trinity and Zayne can’t win the race against time as dark forces gather. Don’t miss Rage and Ruin, book two in the fantastical Harbinger trilogy from #1 New York Times Bestselling author Jennifer L. Armentrout. 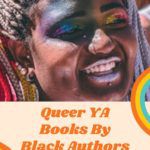 Since it’s Pride Month, I wanted to take a chance to celebrate some excellent LGBTQ+ YA books, of course. But it’s also important that we continue to uplift Black writers, especially books that celebrate joy and romance and adventure and coming of age. Anti-racist books are essential, but so are books about just living, and finding happiness. I’ve picked three new queer YA books by Black authors that you should add to your TBR!

Felix worries that he won’t ever find love. He’s Black and trans, and he’s afraid that will be too much for anyone. When an anonymous troll begins sending him transphobic messages, dead-naming him, and sharing pre-transition photographs, Felix comes up with an elaborate catfishing scheme to try and figure out who his harasser is. But this scheme also puts him into an unexpected love triangle that forces him to confront his feelings about his identity and learn to accept himself.

Liz has always felt out of place in her small, prom-obsessed town, and she’s got a place to get out and head to college. Then her funding falls through and she has to figure out a way to land a scholarship, and fast. That’s when she remembered the nice sum of scholarship money that comes with being prom queen. Although she doesn’t consider herself prom queen material, and no prom queen has ever looked like her, Liz launches herself into a campaign to become prom queen, which gets slightly more complicated when Mack, the new girl she has a crush on, also decides to run.

Set in a fantasy world 200 years after the story of Cinderella, all young women must attend a ball where the men of the kingdom choose wives. Girls who aren’t chosen disappear, forever. Sophia would rather marry her best friend Erin, but that’s forbidden—so she makes an impulsive decision to run away from the ball and finds herself making an alliance with the last young woman descended from Cinderella in a fight to bring down the king. This one comes out in July, so preorder your copy now!