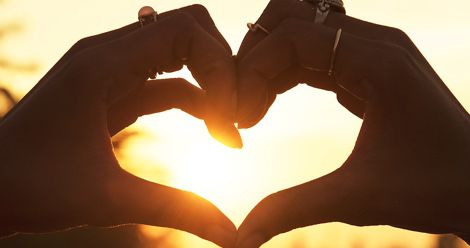 This post on queer women in mixed-gender romance novels is sponsored by This Book Is Gay by Juno Dawson.

Two years ago, on this very day, I wrote a post lamenting the fact that there were so few bisexual women in contemporary and historical romances in which the romantic relationship is between people of different genders. I named a couple that I knew of—some of which I’d read, some I hadn’t—but considering the number of romance novels published every week, the numbers were lacking, and I wasn’t always sure about the stories themselves. Would they be worthwhile rep? Would they have good plots, character development, drama? How did I know I would actually like it, even if it did have a queer protagonist? I wouldn’t, unless I tried.

I’m happy to say that I have started to see more women like me showing up in M/F romance and romance featuring gender nonconforming folks, and it’s just effing delightful. I’ve also started meeting more and more bi/pan/queer women in different-gender relationships over the past two years, so perhaps the greater exposure of a relatively large demographic has helped inspire those same kinds of character in what we read. I’ve loved coming across them, both knowing and not knowing they would be queer when starting a new book.

(Seeing them has also helped me to be more willing to tell my own stories, but they are safely locked on my hard drive and will never see the light of day.)

Here are some of the books I’ve enjoyed since last we discussed this need.

You might recall that in my older lament, the first character I mentioned was Akira, from Alisha Rai’s Gentleman on the Street. I was delighted to discover that Sadia, the Pakistani American heroine of Wrong to Need You, is similarly inclined to people of all genders (but less inclined to the sex parties, sadly). Sadia is not shy about her sexuality, and as a widowed bartender she happily extends her flirtation to anyone she might be interested in going home with. 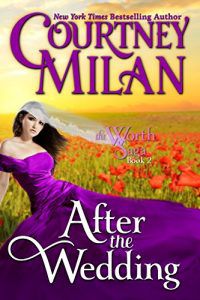 Camilla has moved from guardian to employer more times than she can count. She’s made friends among her fellow servants, made more-than-friends with some of her charges. But she’s always left or been left, and is certain she’s undeserving of love. When she finds herself being married at gunpoint (well, he was at gunpoint, not her), she can at least say the man she’s only known for a few days was kind to her. 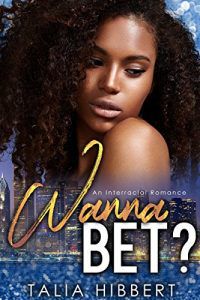 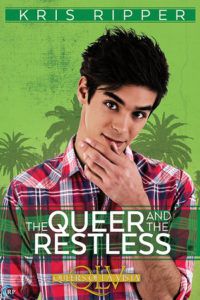 The Queer and the Restless by Kris Ripper

This book is the third in a series that I didn’t read in order at all, so the mystery part was kind of blown for me. But the relationship between Ed, a trans man, and Alisha, a woman who initially identifies as a lesbian, is worth picking this one up even if you don’t care about the rest of the series (which you will, because the titles are amazing and the people are adorable). 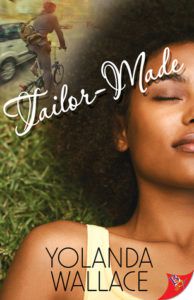 This one doesn’t quite fit into this list, but it kind of does. Grace is a lesbian who is usually attracted to women with very femme presentations. But she has immediate chemistry with Dakota, a model who she’s tailoring a bespoke suit for. Dakota answers primarily to “she/her” but is also in that gender nonconforming space just beyond androgyny. It’s tough to say where this fits. 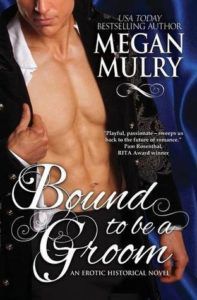 Okay, so this one maybe is more of a bonus pick, because it is about what eventually becomes a four-person relationship. So everybody gets what they want, and are technically in a different gender relationship…but are also in a same-gender relationship. It’s very complicated, but so very precious.

Obviously, these are not the only romances featuring queer women courting people of different genders. I’ve got a TBR a few miles long, and hope to discover more as I dig through them. I have found that the majority of the queer women I come across in romance end up in f/f relationships, but it’s always nice to find more women like me in fiction.

Who are your favorite queer women in romance? (Seriously, I need to read more of them!)