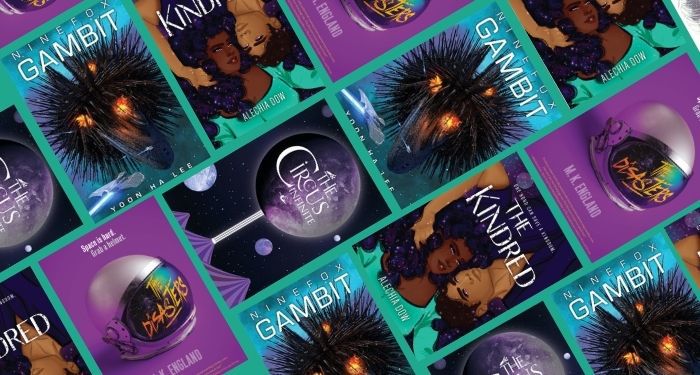 It’s impossible to name a sci-fi sub-genre that’s more pure fun than the space opera. If they feel larger than life, it can only be chalked up to the intergalactic stakes and characters that are (insert groan here) truly out of this world. They’re action-packed, they’re melodramatic in the best way possible, and they’re perfect for when you want to immerse yourself in a book.

Best of all, we’ve seen more space operas centering queer characters published in recent years than before. I’ve rounded up eight of the best space opera novels written by and about LGBTQ people. These epic reads are packed with adventure and, best of all, incredibly queer. To help you find books that fit what you’re looking for, I’ve organized this list into two sections for adult and YA books.

Looking for more queer speculative fiction? After you read through these top space opera reads, check out this list of the 15 best queer sci-fi novels. Or, if you’re needing a mood boost, take a look at these 10 best hopeful queer sci-fi and fantasy novels. Plus, if you’re ready for a deep dive into the sub-genre, this round-up of the 25 best space opera novels (with adult and YA picks) is an excellent place to start. 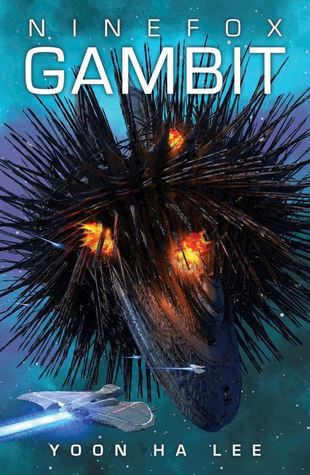 Disgraced because of her unorthodox battle strategies, Captain Kel Cheris is given the chance to redeem herself. If she can recapture the Fortress of Scattered Needles, she can have her career and her dignity back.

But a chance at succeeding means teaming up with the undead tactician Shuos Jedao — who, in life, supposedly went mad and whose loyalty is dubious at best. 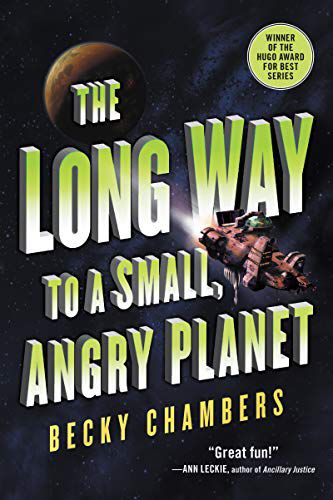 The Long Way to a Small, Angry Planet (Wayfarers #1) by Becky Chambers

When Rosemary Harper joins the Wayfarer crew, she expects a place to sleep and an escape from her past at most. But there’s more to the Wayfarer and those aboard it than meets the eye — including Rosemary herself. When the crew is offered a job in deep space that will change their lives (if they return alive), Rosemary gets to explores the far reaches of the galaxy like she’s always dreamed of. 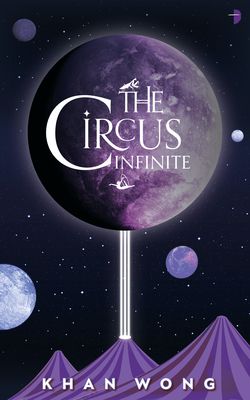 When Jes takes a circus job at a resort-casino on the pleasure moon, he hopes to escape the bounty put on his head. But when the crime boss who owns the casino discovers he’s on the run, Jes must obey anything the boss asks of him to avoid getting caught. Unless, that is, Jes can bring the boss down himself — with the help of the whole circus. 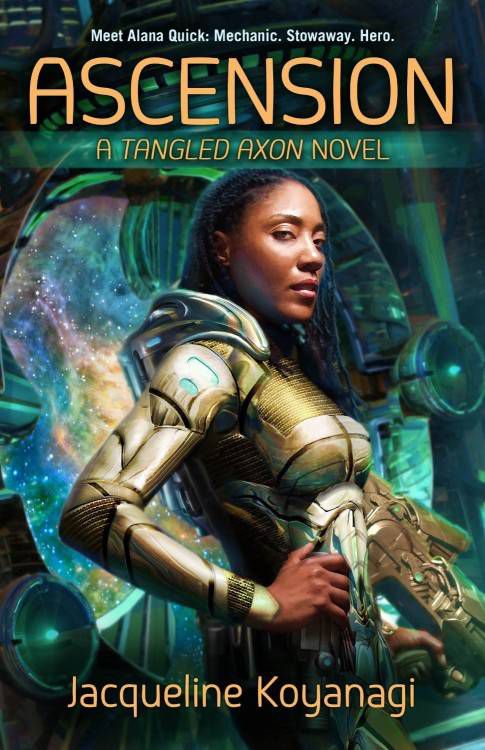 Alana Quick is a talented starship mechanic in need of a better-paying career. When the crew of the Tangled Axon comes searching for her sister Nova, Alana stows away in her place.

The Tangled Axon is no ordinary ship, and amidst the chaos, Alana finds herself falling for its captain. But when she discovers that Nova is in grave danger, Alana will risk anything to protect her sister. 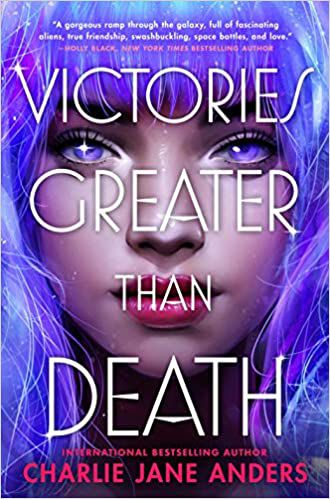 Tina knew from birth that, while she leads a seemingly average life, she is anything but. As the clone of an intergalactic hero, she knows that her fate is to one day protect the universe. But when she is called into action, Tina discovers that she knows much less about destiny and what it means to save others than she thinks. 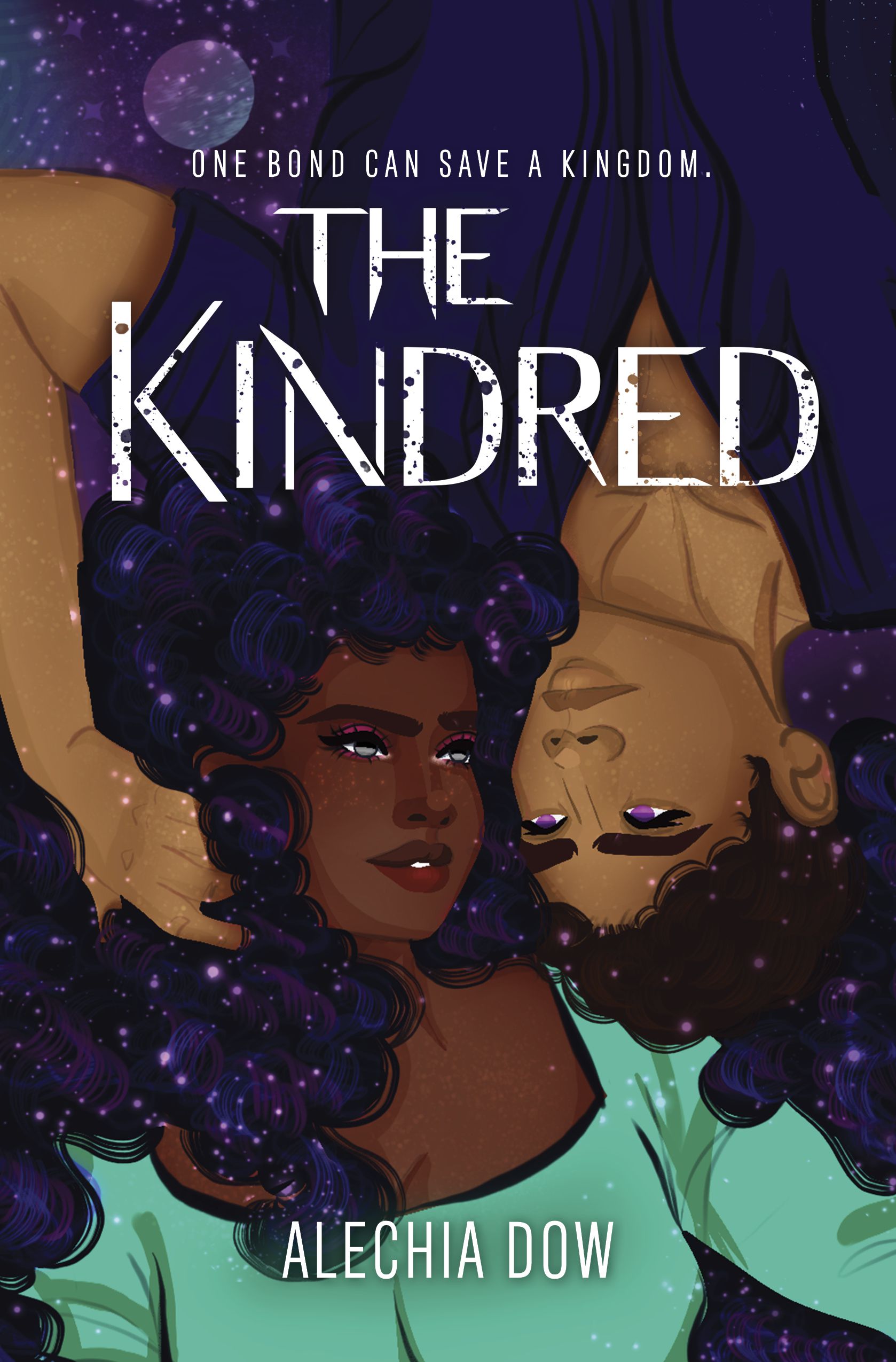 The Kindred by Alechia Dow

Joy Abara is comfortable with the simple life that her commoner status offers her. Unfortunately, being the Kindred — or the mind-pairing — of galactic Duke Felix Hamdi brings her a notoriety she never wanted. But when the royal family is assassinated and Felix becomes the prime suspect, Joy and Felix flee, only to crash land on a remote planet called Earth. 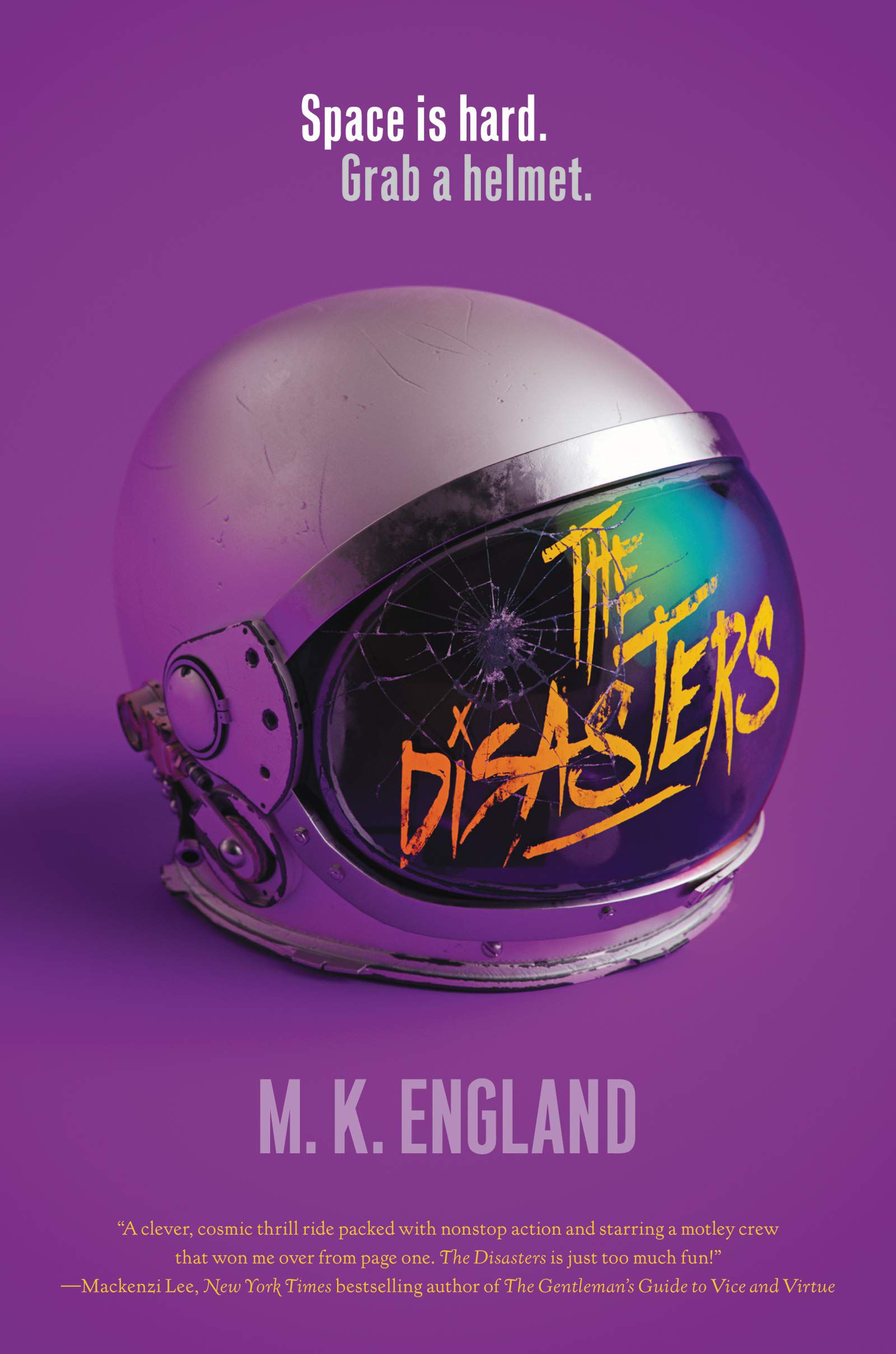 When Nax Hall loses his temper, he is expelled from the Ellis Station Academy less than a day after he arrives. When the Academy is attacked, only Nax and three other survivors know what really happened.

Of course, that also makes them prime suspects. It’s up to Nax and these survivors to expose the truth and protect themselves from being framed. 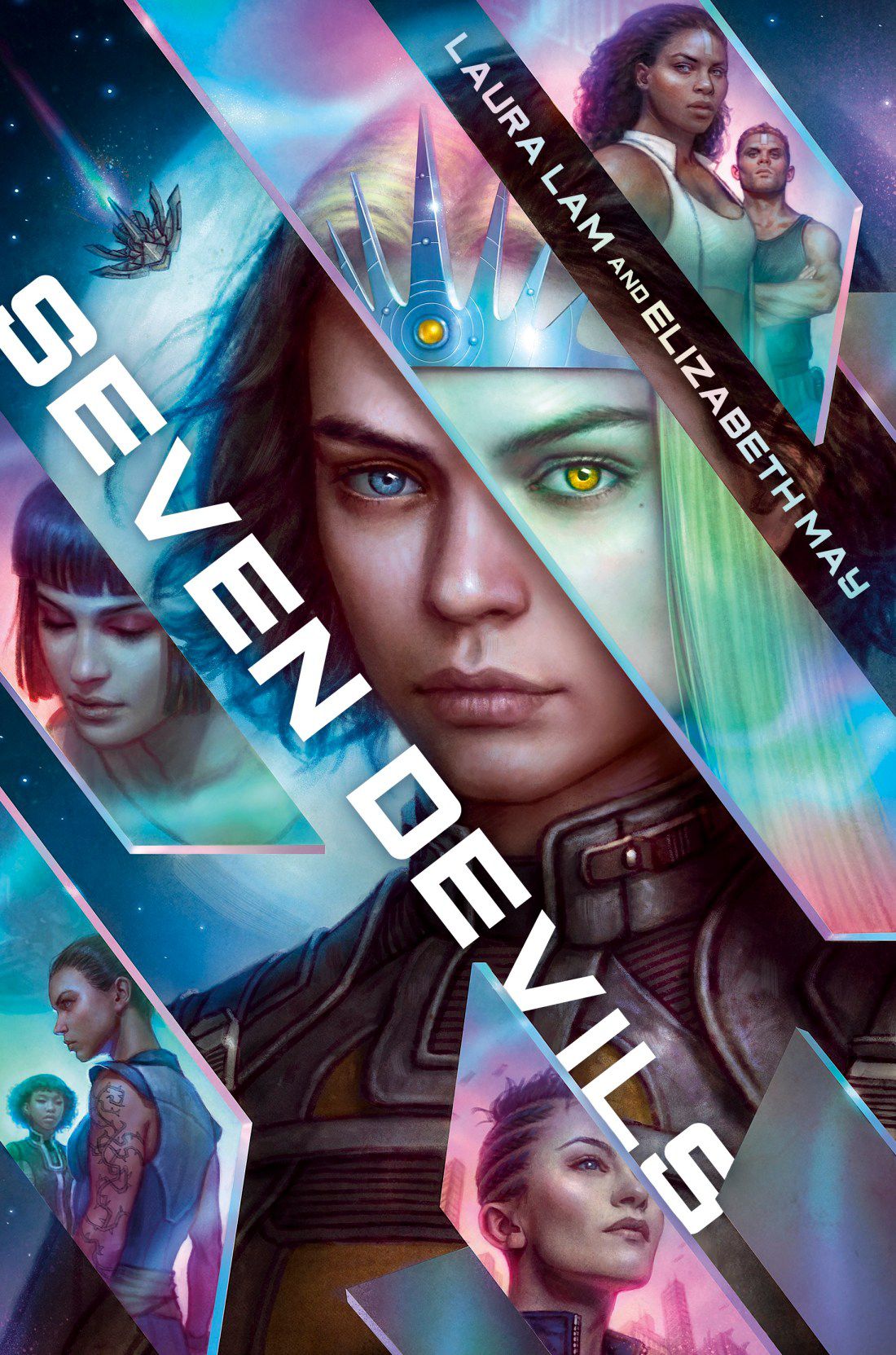 To escape becoming the heir to the brutal Tholosian Empire, Eris fakes her death and is recruited for the Novantaen Resistance. When she’s assigned to infiltrate a cargo ship and gather intel for the Resistance, she knows this will be no easy feat. Even worse? Her mission partner Cloelia wants nothing to do with her.

But the cargo ship reveals more about their enemies than they expected, and, if they want to stop the Tholosian Empire, they must learn to work together.

For even more mind-blowing speculative fiction, check out these 20 must-read science fantasy novels.