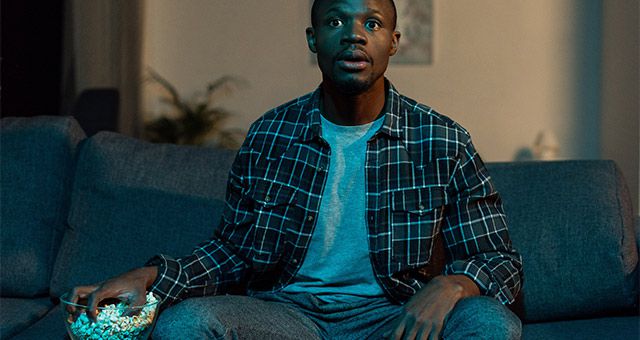 Slovan “Slick” Naim is developing a hip-hop adaptation of Romeo & Juliet for Netflix. Queen Latifah and Will Smith’s production companies are behind the adaptation.

According to Variety, Netflix announced the project on Thursday, May 16, a day before it premiered Naim’s new series, It’s Bruno. Dave Broome co-wrote the script with Naim, who stars as the owner of dog Bruno.

The contemporary Romeo and Juliet adaptation is based in New York City and follows the love story of a young waitress and an aspiring musician from a wealthy family. Reports did not name any actors attached to star in the Netflix movie.

Romeo & Juliet is one of William Shakespeare’s most famous plays, with thousands of high school students studying it every year. It is probably my least favorite of Shakespeare’s plays, in part because of being forced to study it in high school multiple times. The tragic ending has also never sat well with me.

Romeo & Juliet is about two young lovers who come from rival families, and the complications of the war between the two families prevent Romeo  and Juliet from being together. Their plan to be together despite their families fails, as both characters die at the end of the play.

The soundtrack of the 1996 Romeo + Juliet, starring Claire Danes and Leonardo DiCaprio as the star-crossed lovers, still remains one of my favorites, though. There also was one directorial choice I loved in the movie: when Juliet wakes up right before Romeo dies. 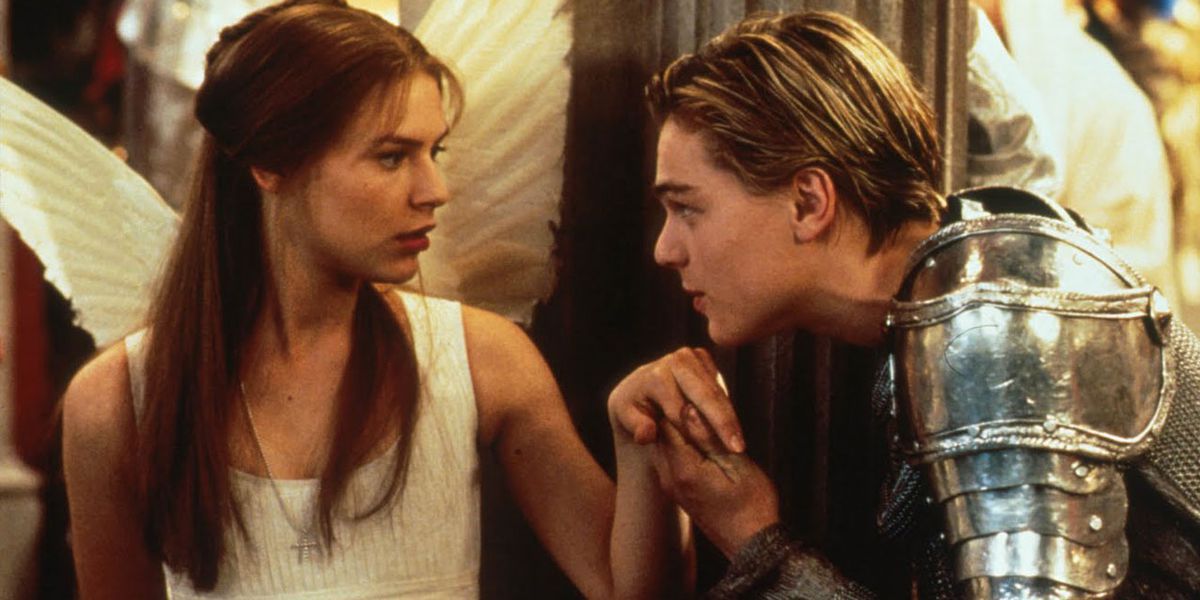 The musical adaptation West Side Story also remains a favorite, more for its stage adaptations and its music than the movie version. I’m interested to see the music that will be featured in the Netflix adaptation.

West Side Story most recently was featured on Broadway in 2009 and wove Spanish lyrics and dialogue into the original script, translated by Tony award winner Lin-Manuel Miranda. Karen Olivo won a Tony for best featured actress for her performance as Anita. I regret I missed the revival, which closed in 2011.

Ivo van Hove will direct another revival of West Side Story on Broadway, and previews are expected to start in December. He recently directed the Broadway production of Network starring Bryan Cranston.

Meanwhile, Stephen Spielberg is directing a new movie version of West Side Story that is due to be released in December 2020. With Disney behind the production, I’m curious about what choices will be made for this movie version.