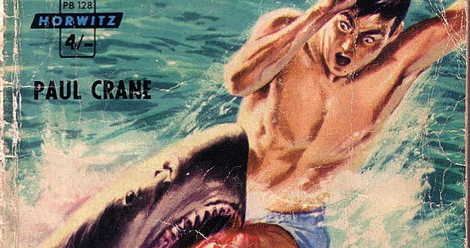 Pulp fiction: it’s a crucial part of the history of literature! It is the intersection of changing technologies—the new introduction of cheap paperbacks—and changing social attitudes. It’s a fascinating part of the progression of publishing. And it’s pretty much synonymous with trash. 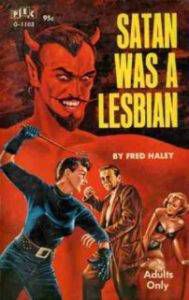 It’s no wonder! Pulp novels were, as a rule, salacious and disposable. They were cheap enough that you could read them on the train and leave them behind when you were done. They weren’t meant to be great literature. But despite being so cheap (or because of it), they were big business. A lot of publishing companies were jockeying for space on those drug store racks. And what better way to get noticed than to have the most ridiculous, over-the-top cover?

The standard cover used a realistic illustration and combined a shocking title, a scantily clad woman, and an intriguing front cover blurb. These covers were the main selling point for a title. And it’s not hard to see how they connect with the clickbait links of today. 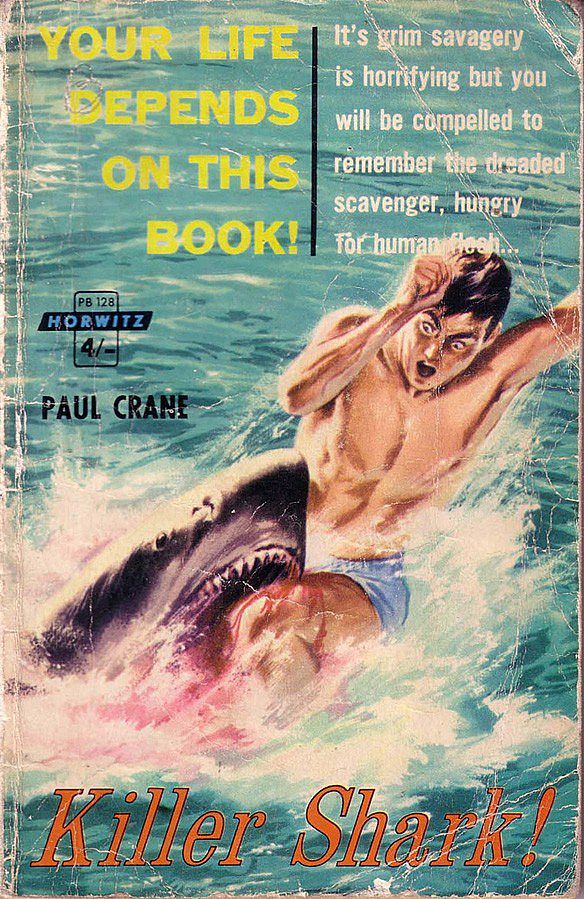 “Killer Shark! Your Life Depends On This Site!” accompanied by a photo of an enraged killer white could easily be a clickbait ad today. And pulp run the gamut of any topic that might be seen as scandalous in the 1950s: drugs, homosexuality, and a lot of terror about women getting too many ideas. Of course, mystery/thrillers and sci-fi also dominated the pulp world, though those also almost always found a way to feature a nearly naked woman on the cover. 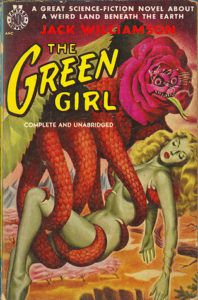 One of the defining features of clickbait is also present in pulp novels: you don’t always get what you were promised. In lesbian pulp, for instance, the romance is often (usually?) between one butch woman and a more feminine woman, but the covers will show two feminine women who don’t resemble the characters at all. The scene on the cover may not actually take place in the novel. (Does that rose monster actually make an appearance in The Green Girl?) The authors had no control over them, so they would sometimes end up puzzled by the covers that got slapped on their books.

But of course, as derided as they are, clickbait and pulp novels are pretty hard to resist. I collect lesbian pulp books—mostly just for the ridiculous covers—but I have made the leap to read them a few times, and, sadly, I’ve always been disappointed. 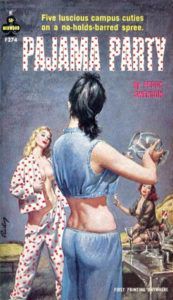 Take Pajama Party by Peggy Swenson. Though the cover promises a fun, trashy read, the content proves more uncomfortable than anything else. It did make me realize that although pulp often sells itself with sex, the plot is more soap opera. After all, there’s still only so sexy you can get in the 1950s, so the book is instead padded with traumatic backstories for every character (which all seem to involve being raped).