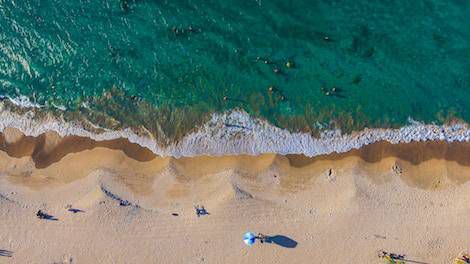 As most know, Hurricane Maria hit Puerto Rico on Tuesday, September 20, 2017. It was the worst storm the island has seen in 89 years. Words like catastrophic and apocalyptic work well to describe the aftermath. There was damage to the entire electrical grid, and there are still very limited communications. This is along with flooding, ridiculous amounts of wind and water damage, and agriculture being wiped out. It would be an understatement to say it will take a long while to recover.

I’m Puerto Rican. On the island are family members and a lot of people I care about. The island is a place I love. I have not lived there since before third grade, but it doesn’t just leave you. It lingers, and in some ways it will always be home. I’m devastated about the state of Puerto Rico, and about the way everything has been handled after this disaster.

To counteract my immense sadness, I’m remembering the beautiful aspects that make up Puerto Rico and its people. This has made me realize that I hardly ever see anything about Puerto Rican writers. I mean, I rarely see news about anyone from Puerto Rico unless it’s a tiny group of celebrities.

The intellectual and creative culture of the island isn’t something a lot of people get to learn about. But it’s rich, and there is a deep history of people using their minds and words to spread ideas, and create stories. I want to try and spread some Puerto Rican culture. Plus, I want to try to show that we are more than the fiery personalities or ample curves that are so often highlighted in media depictions.

One of the best ways to show the life of a culture is through reading its writings. So, I’ve compiled a list of some Puerto Rican writers.

This is by no means an official, complete list, but it might help you find an author whose writing you want to check out. I’ve tried to include writers of different formats and genres, so hopefully there is someone for everyone. I think it can’t hurt to expand your reading horizons, especially when it leads to a better understanding of other cultures. 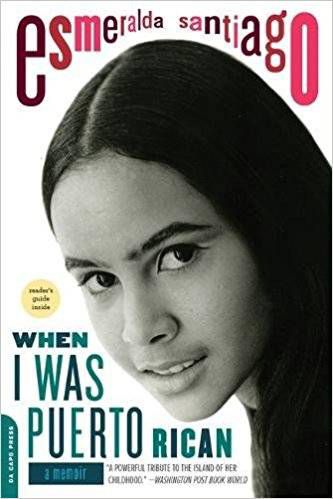 Novelist, also known for her memoirs.

When I Was Puerto Rican

Poet. Part of the Nuyorican Movement.

Feminist, labor organizer, anarchist, writer. Interesting fact: known as the first woman in Puerto Rico to wear trousers. She was actually arrested for wearing trousers when she went to Cuba. 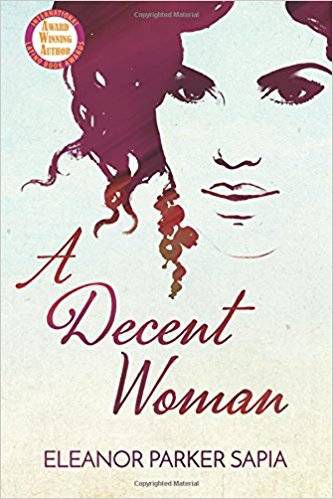 Silent Dancing: A Partial Remembrance of a Puerto Rican Childhood

Eccentric Neighborhoods, The House on the Lagoon 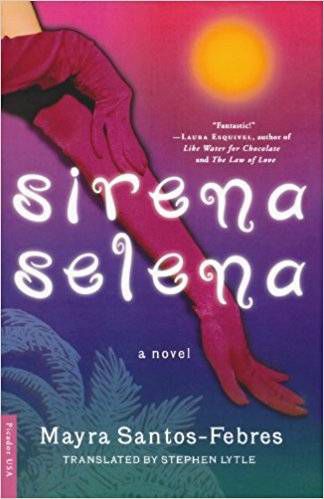 Poet, also know for his memoir. Part of the Nuyorican movement.

Down These Mean Streets

When the Spirits Dance Mambo: Growing Up Nuyorican in El Barrio 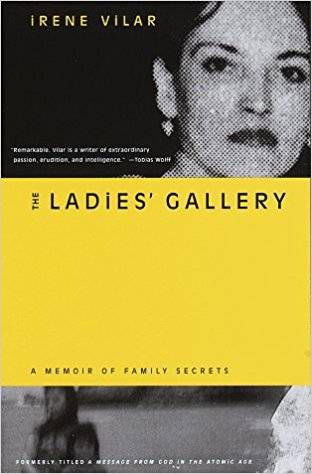 The Ladies’ Gallery: A Memoir of Family Secrets

Song of the Simple Truth: The Complete Poems of Julia de Burgos