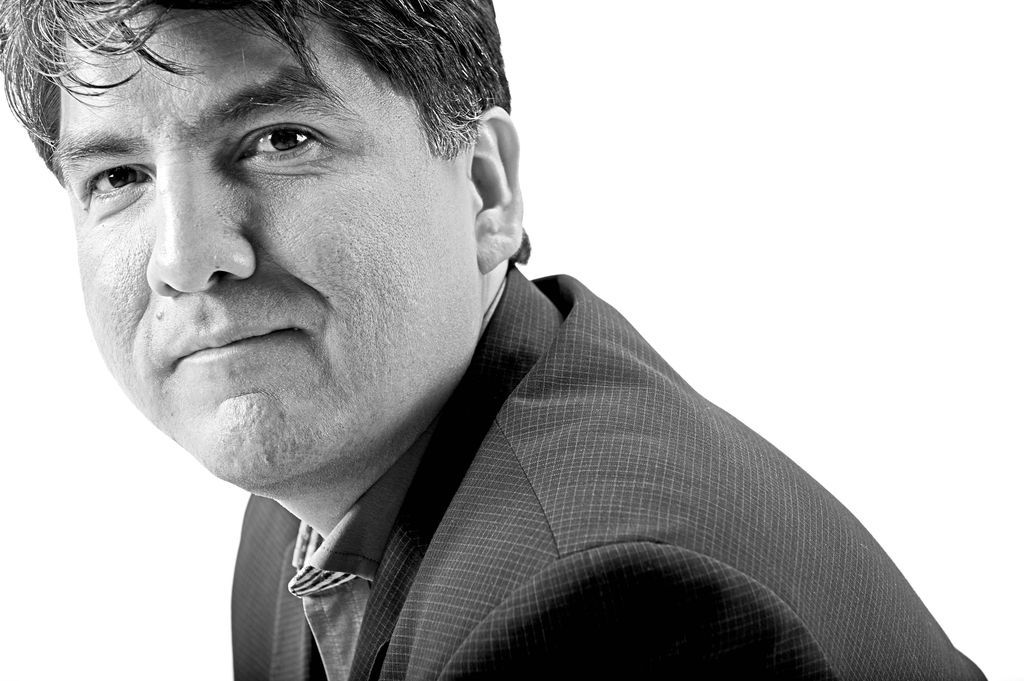 AP reported on Sunday that Hachette, the publisher of Sherman Alexie’s latest book, has decided to postpone the paperback edition of his latest book, You Don’t Have to Say You Love Me. Hachette’s statement said the paperback release, originally scheduled for release in April, had been pushed back indefinitely, and that the decision was made at the author’s request.

The publisher of Sherman Alexie, who faces multiple allegations of sexual harassment, is indefinitely postponing the paperback of his latest book https://t.co/H7VHYDgXoa

This decision, and the request from Alexie, comes on the heels of sexual harassment allegations made against Alexie via the comments section on a School Library Journal post about sexual harassment in the children’s literature community. He issued a statement earlier this month acknowledging wrongdoing, a statement that was followed shortly by an NPR piece detailing the reports of ten women who had stated they had been harassed or treated inappropriately by Alexie, three of whom talked with NPR on the record. (The rest chose to remain anonymous.)

See Book Riot’s coverage of Alexie’s statement here. Alexie has also declined a Carnegie Medal in light of the accusations.