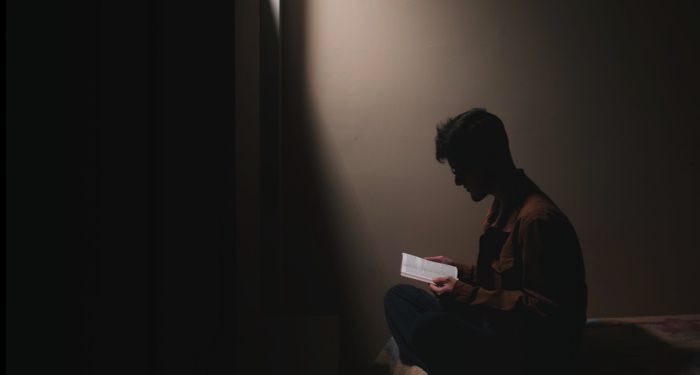 Every year on New Year’s Day (less popularly known as Public Domain Day), thousands of creative works – whether they be books, music, or artwork – enter what’s known as the ‘public domain’. This means the copyright on them has expired, and they can be used freely in whatever format you wish. Both the UK and U.S. grant automatic copyright protection to original works from the date of their creation (with some exceptions), but this is finite. Works will enter the public domain 70 years after the author’s death, so the writings of those who died in 1951 will become available next year. In America, the Copyright Term Extension Act further provides that books published in 1926 will be entering the public domain in 2022 – an extended 96-year protection.

The list of public domain books 2022 below does have a few big names on it, though on the whole next year won’t be a big bonanza for suddenly available classics. I’ve collated a list which attempts to reflect some of the most popular writers whose works are now free, from a range of backgrounds. If you’re interested in seeing what else will be on offer, take a look at the Wikipedia pages for ‘1951 in literature’ (specifically, deaths that year) and ‘2022 in public domain’. 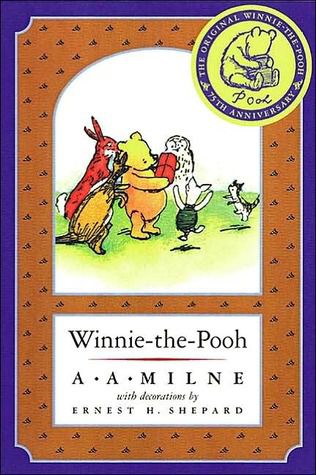 Absolutely no introduction needed. Milne’s classic, much-beloved character first captured the public imagination with the publication of this book in 1926. Since then, his fame has grown in leaps and bounds. A couple of years ago I attended a rare books auction at Sotheby’s, and saw a first edition go for several hundred thousand pounds!

In a mild dark side to the wholesomeness of Winnie the Pooh, Milne’s son Christopher Robin grew to hate being his father’s famous inspiration. He described a poem about his pious younger self as being ‘the one [work] that has brought me over the years more toe-curling, fist-clenching, lip-biting embarrassment than any other’, and relentless bullying at his public school led him to observe that ‘it seemed to me almost that my father had got to where he was by climbing upon my infant shoulders, that he had filched from me my good name and had left me with the empty fame of being his son.’ Christopher’s relationship with his mother was also extremely strained, to the extent that the two did not see each other for the last 15 years of her life, and she refused to see him on his deathbed.

Hemingway’s debut novel, written whilst he was cheating on his wife Hadley with her best friend Pauline,* came out in 1926. It was dedicated to Hadley and their son Jack; Hadley asked for a divorce immediately after publication, and all the royalties from the novel were decreed to her.

It’s now considered his best work, and one which showcases his ‘Iceberg’ style of writing. This consists of a journalistic, spare prose style, devoid of extraneous detail or context. 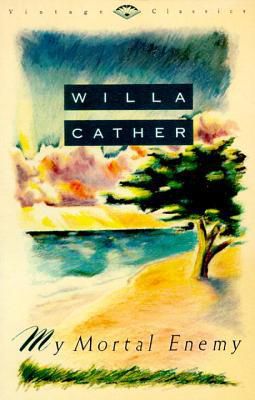 My Mortal Enemy by Willa Cather

Cather’s eighth novel, published in 1926, traces the depressingly bleak fortunes of a number of intertwined, ill-fated people. Or, as Laura Winters more academically puts it, the book ‘represents the bitter apotheosis of the issues of exile Cather worked on all of her life.’ Cheering stuff.

The Dancing Girl of Izu by Yasunari Kawabata

Kawabata won the Nobel Prize for Literature in 1968, the first Japanese person to do so. The Dancing Girl of Izu is a short story widely considered among his best works. Although published in 1926, an English translation did not appear until 1955.

Originally published in Persian, this work – considered the finest of Iranian author Hedayat’s – is a dark, ‘frenzied’ recount by an unreliable narrator who reveals his murderous inclinations to a shadow on the wall. Deeply pessimistic, it was banned under Reza Shah for apparent promotion of suicide. 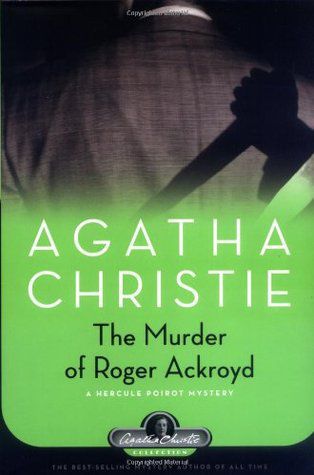 No description needed, I’m sure. Christie’s 1926 novel is one of the most popular, and is the third to feature Hercule Poirot.

As with Hemingway, Faulkner’s debut novel was published in 1926. He was paid $200 for the manuscript and it ended up being a commercial failure, with only 1200 copies out of the 2500 original print run being sold. However, since Faulkner won the Nobel Prize in Literature its popularity has skyrocketed. First editions have been known to go for over $35,000.

Written by a friend of Jorge Luis Borges, this Argentinian 1926 novel revolves around the folk figure of the gaucho – a Latin American archetype with parallels to the cowboy figure. It was made into an acclaimed film in 1969. 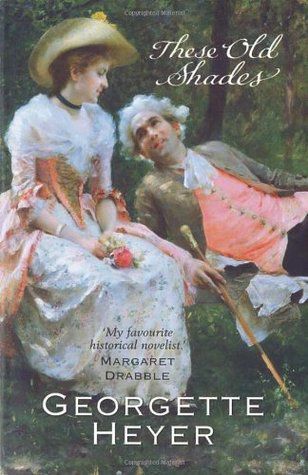 These Old Shades by Georgette Heyer

Heyer is one of my all-time favourite authors. I wrote my second-year dissertation on her, and I’ve even done a post here on some great quotations from her books. These Old Shades isn’t technically her first novel – that honour goes to The Black Moth – but it is the one where her signature style and wit first shines through. Her lifelong aversion to publicity can also trace its roots back to this book’s 1926 release date. Despite the general strike rocking the UK at the time, it was immensely popular, convincing her that things like newspaper interviews weren’t necessary to sell a book.

I quite like the title, so it’s worth adding that These Old Shades is a quotation from Victorian poet Austin Dobson’s ‘Epilogue’ in Eighteenth Century Vignettes. A great commentary on what draws him (and others) to a fascination with bygone times. Here it is:

‘WHAT is it then,’—some Reader asks,—
‘What is it that attaches
Your fancy so to fans and masks,—
To periwigs and patches?

‘Is Human Life to-day so poor,—
So bloodless,—you disdain it,
To ‘galvanize’ the Past once more?’
—Permit me. I’ll explain it.

This Age I grant (and grant with pride),
Is varied, rich, eventful;
But, if you touch its weaker side,
Deplorably resentful:

Belaud it, and it takes your praise
With air of calm conviction;
Condemn it, and at once you raise
A storm of contradiction.

Whereas with these old Shades of mine,
Their ways and dress delight me;
And should I trip by word or line,
They cannot well indict me.

Thomas Edward Lawrence – much better known, of course, as Lawrence of Arabia – published this autobiographical account of the 1916 Arab Revolt in 1926. The proof copies made were filled with typos; he corrected five of the copies by hand, and these have gone for close to a million dollars at auction.

Winston Churchill said of it, “It ranks with the greatest books ever written in the English language. As a narrative of war and adventure it is unsurpassable.”

In case you missed them, here are the books which entered the public domain in 2021!