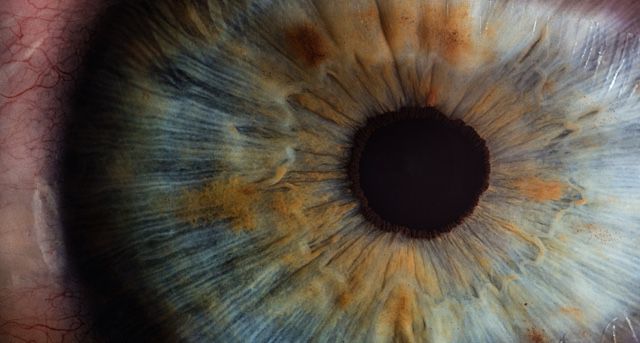 Which Psy-Changeling race do you belong to? This might not be quite as popular a question as “which Hogwarts House were you sorted into?” but it can be every bit as monumental among readers of Nalini Singh’s best-selling paranormal romance series.

The now 18+ book saga launched in 2006, with the release of Slave to Sensation. The story, set in San Francisco in 2079, explores the rising tensions between the triumvirate of races: the Psy, who are gifted with mental powers; the changeling, human-animal shifters; and the humans, who’ve been the underdog for centuries.

This quiz will tell you, based on your tastes and choices, where you fall in the Psy-Changeling world.