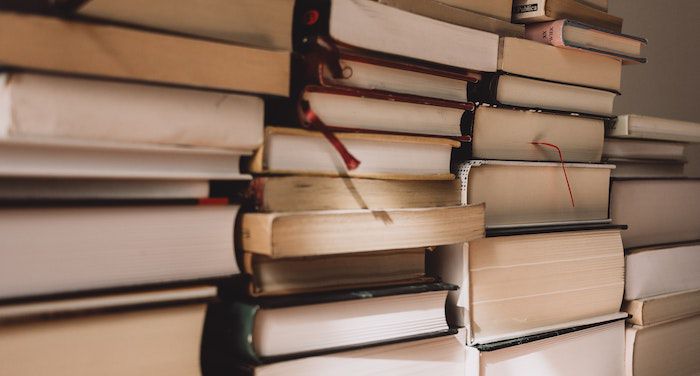 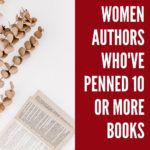 Encountering an author’s work for the first time can be one of the biggest thrills of reading. Sometimes you find a writer whose work resonates with you in such a way that you want to run out and buy everything they’ve ever written. When said author has an extensive back catalog to work through, this can feel akin to setting off on an epic adventure to experience a whole world of work. In that spirit, these prolific women authors have large bibliographies for anyone who’s looking to immerse themselves fully in their work. 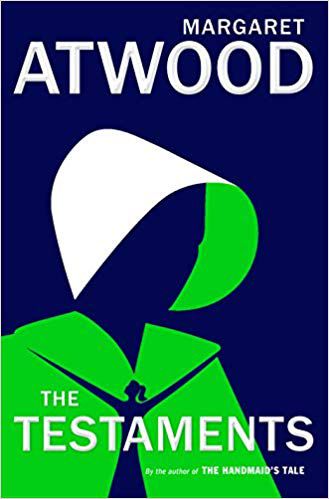 If you’ve recently read Atwood’s Booker-winning The Testaments and are dying for more, you’re in luck. The Canadian author has released 17 novels, including The Handmaid’s Tale (of course) and historical fiction like Alias Grace. If her fiction isn’t enough, Atwood has also penned many collections of both short fiction and poetry, graphic novels, children’s books, and 11 nonfiction books.

Octavia E. Butler is noteworthy for a lot of reasons. One is that she was an early pioneer of diversity in science fiction, having grown up an avid reader of the genre who was nevertheless disenchanted by its portrayal of ethnicity and gender. Another reason is her output. Butler penned Kindred, and the Patternist and Xenogenesis series, as well as several other novels and short stories.

In 1963, Joyce Carol Oates published her first book, the short story collection By the North Gate, and has not relented since. In the nearly 60 years since that first publication, the author has published at least one book a year, including dozens of novels, novellas, short story collections, plays, and essay collections. She has also ventured in young adult fiction, with books like After the Wreck, I Picked Myself Up, Spread My Wings, and Flew Away. Her novels for adults are a great place to start: try picking up A Garden of Earthly Delights or A Book of American Martyrs.

Category ID: 476
Category ID: 14292
Book Deals Newsletter
Sign up for our Book Deals newsletter and get up to 80% off books you actually want to read.
Thank you for signing up! Keep an eye on your inbox.
By signing up you agree to our terms of use 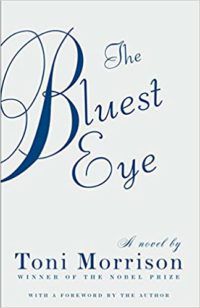 This author of The Bluest Eye and Song of Solomon is among my personal favorite authors. If you’re a fan like me, you have no shortage of reading material to get to. In her life, Morrison wrote 11 novels, two plays, children’s books, and several volumes of nonfiction. In 1993 she won the Nobel Prize for Literature, and she remained active as both a writer and editor up until her death in 2019.

Arundhati Roy is well known for her first novel, The God of Small Things, which won the Booker Prize in 1997. She penned a second novel, The Ministry of Utmost Happiness, which published in 2017. In the 20 years between them, Roy published 18 books of nonfiction, including the excellent (and horrifying) Capitalism: A Ghost Story. Roy is a vocal activist for social reform, and a relentless critic of powerful institutions both in India and beyond.

Probably most known for her novel The Color Purple, Alice Walker’s bibliography includes many novels, short story and poetry collections, and nonfiction books. Most recently she has published a lovely poetry book, Taking the Arrow Out of the Heart. 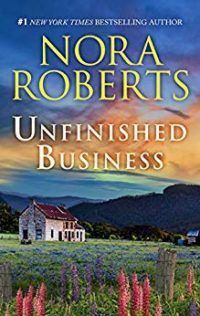 You cannot have a conversation about prolific women authors without including Nora Roberts. Whether you love her books or not, Roberts is almost ridiculously productive, having penned over 200 novels, spanning genres. She’s one of those authors you try to research to get an exact number but can only find “over [insert milestone].” Roberts has also released novels under the pen names J.D. Robb, Jill March, and Sarah Hardesty, so be on the lookout for any of these four names next time you’re hunting for an author you can really spend some time with.