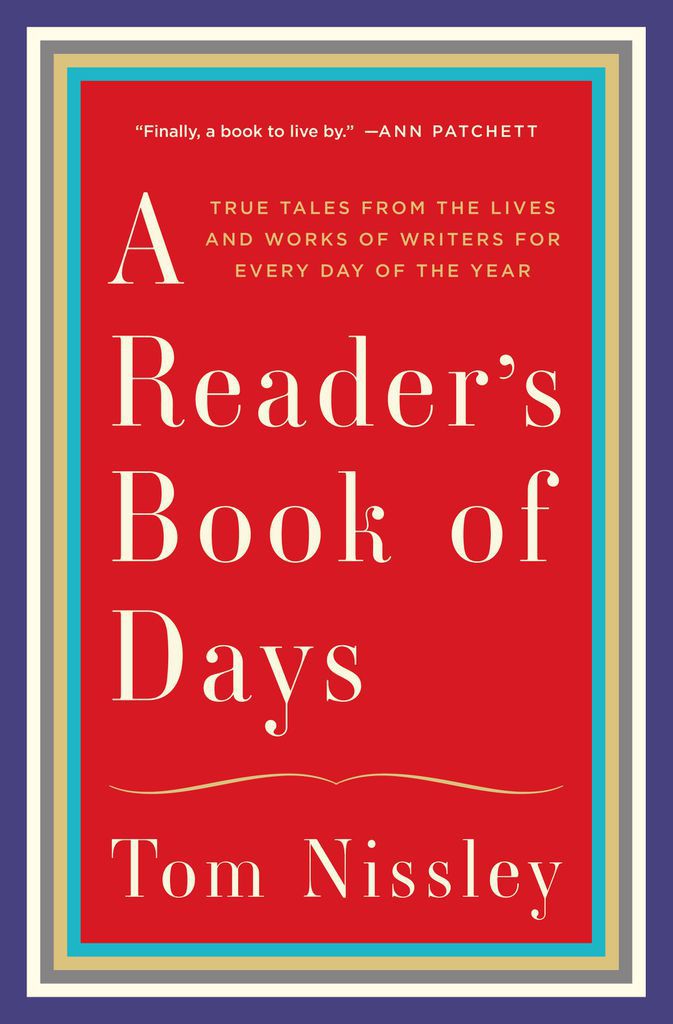 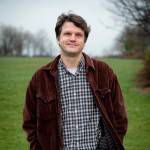 This is an excerpt from A Reader’s Book of Days by Tom Nissley.

Tom Nissley is an eight-time champion on Jeopardy! and former Amazon books editor. He holds a PhD in English literature and has written for the Paris Review Daily, The Millions, and The Stranger. He lives in Seattle.

The Chemical History of a Candle by Michael Faraday (1861), Dickens was not the only Victorian with a taste for public speaking: Faraday created the series of Christmastime scientific lectures for young people at the Royal Institution, the best known of which remains his own, a classic of scientific explanation for readers of any age.

Little Women by Louisa May Alcott (1868), If you were one of the March girls, you’d read the copies of The Pilgrim’s Progress you found under your pillow on Christmas morning, but we’ll excuse you if you prefer to read about the Marches themselves instead.

The Catcher in the Rye by J. D. Salinger (1951), Holden’s not supposed to be back from Pencey Prep for Christmas vacation until Wednesday, but since he’s been kicked out anyway, he heads to the city early, figuring on taking it easy in some inexpensive hotel and going home all rested up and feeling swell.

Chilly Scenes of Winter by Ann Beattie (1976), Want to extend The Catcher in the Rye’s feeling of holiday ennui well into your twenties? Spend the days before New Year’s with Charles, love-struck over a married woman whom he keeps giving Salinger books until she can’t bear it anymore.

The Ghost Writer by Philip Roth (1979), The brash and eventful fictional life of Nathan Zuckerman, which Roth followed through another eight books, starts quietly, with his abashed arrival on a December afternoon at the country retreat of his idol, the reclusive novelist E. I. Lonoff, where, by the end of this short novel (one of Roth’s best), he will think he’s falling in love with a young woman he’s sure is, yes, Anne Frank.

The Orchid Thief by Susan Orlean (1998), Head south with the snowbirds to the swamps of Florida as Orlean investigates the December theft of over two hundred orchids from state swampland and, in particular, its strangely charismatic primary perpetrator, John Laroche.

Stalingrad by Antony Beevor (1998), Or perhaps your December isn’t cold enough. Beevor’s authoritative account of the siege of Stalingrad, the wintry graveyard of Hitler’s plans to conquer Russia, captures the nearly incomprehensible human drama that changed the course of the war at a cost of a million lives.

December by Alexander Kluge and Gerhard Richter (2012), Two German artists reinvent the calendar book, with Richter’s photographs of snowy, implacable winter and Kluge’s enigmatic anecdotes from Decembers past, drawing from 21,999 b.c. to 2009 a.d. but circling back obsessively to the two empires, Nazi and Soviet, that met at Stalingrad.

Reprinted from A Reader’s Book of Days: True Tales from the Lives and Works of Writers for Every Day of the Year by Tom Nissley. Copyright © 2014 by Tom Nissley. With permission of the publisher, W. W. Norton & Company, Inc.