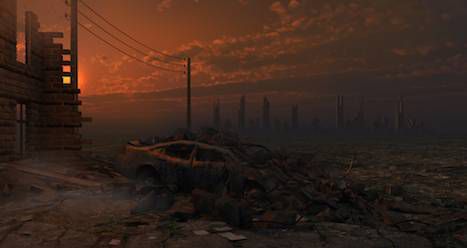 “What would you choose for a last book before the world ends?”

This is a question borrowed off author Michael J Seidlinger‘s Facebook TL. He, in turn, apparently heard this party-topic while eavesdropping on a conversation likely inspired by the showdown between “fire and fury” Donald Trump and “holy war of justice” Kim Jong Un. 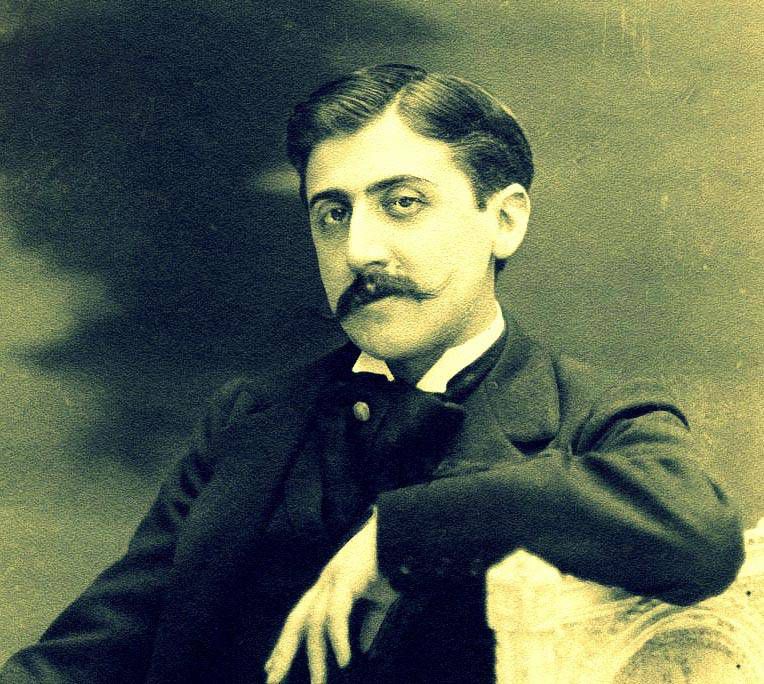 My first thought was: I’d love to re-read Marcel Proust’s In Search of Lost Time. (Or Remembrance of Things Past, depending on your translator.) But perhaps, were the world ending, I wouldn’t be able to sit still with a 4,000+ page series. (Or perhaps, if I were slowly dying of nuclear famine, I’d have time to savor the weight of each sentence.)

The most sensible course of action, I suppose, would be to flip through How To Stay Alive in the Woods, by Bradford Angier, or the Oregon Institute for Science & Medicine’s Nuclear War Survival Skills.

But if the world’s ending, I might as well throw sensible to the wind. Although librarians have been doing their best to ruin guilty-pleasure reads by declaring them perfectly okay, perhaps my last book would be sweeter if it felt so tightly plotted it must be wrong. That is: some Octavia Butler, Ursula K. Le Guin, S.A. Chakraborty, or Nnedi Okorafor.

Seidlinger suggested he’d “revert to a biography of a hardcore band.” And maybe nonfiction would be just the thing. Perhaps something about insects: May Berenbaum’s Bugs in the System or Scott Richard Shaw’s Planet of the Bugs. To remind me that, even when humans are gone, much beauty will remain.

Or perhaps The Sixth Extinction: An Unnatural History by Elizabeth Kolbert. This to remind me that life went on, despite missing dinosaurs and dodo birds.